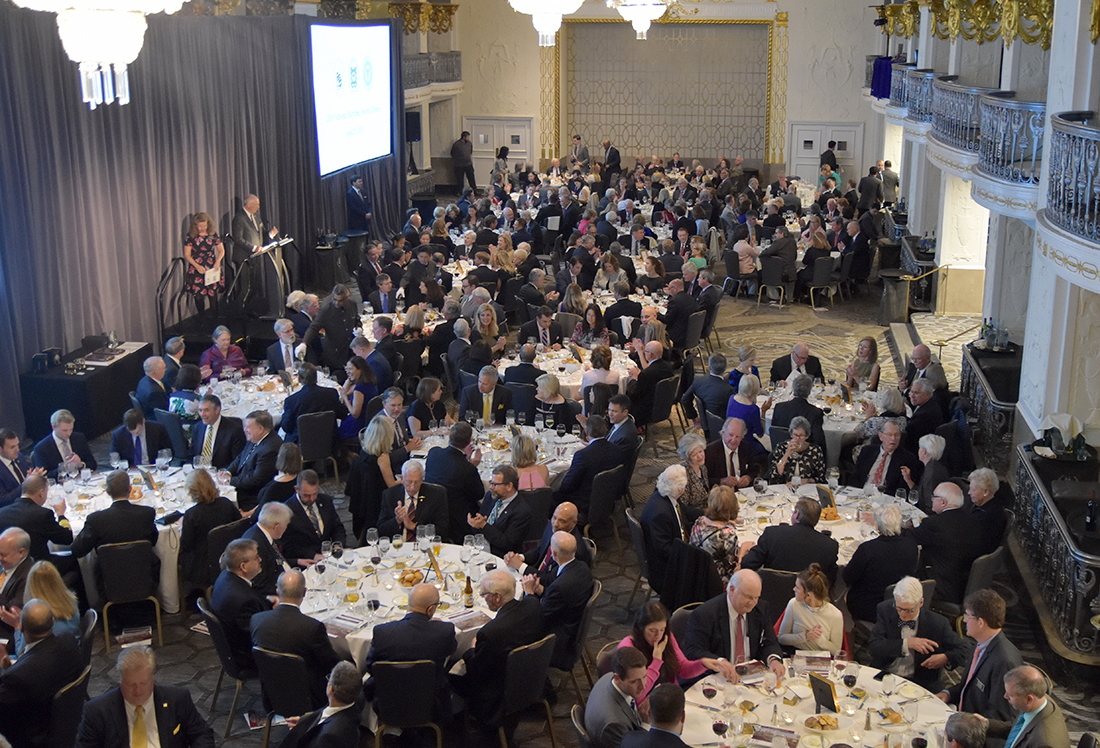 The NMHS Distinguished Service Award was presented by Maryland’s Senator Benjamin Cardin to William Baker, executive director of the Chesapeake Bay Foundation, for his and the organization’s unremitting work to keep the Bay alive. 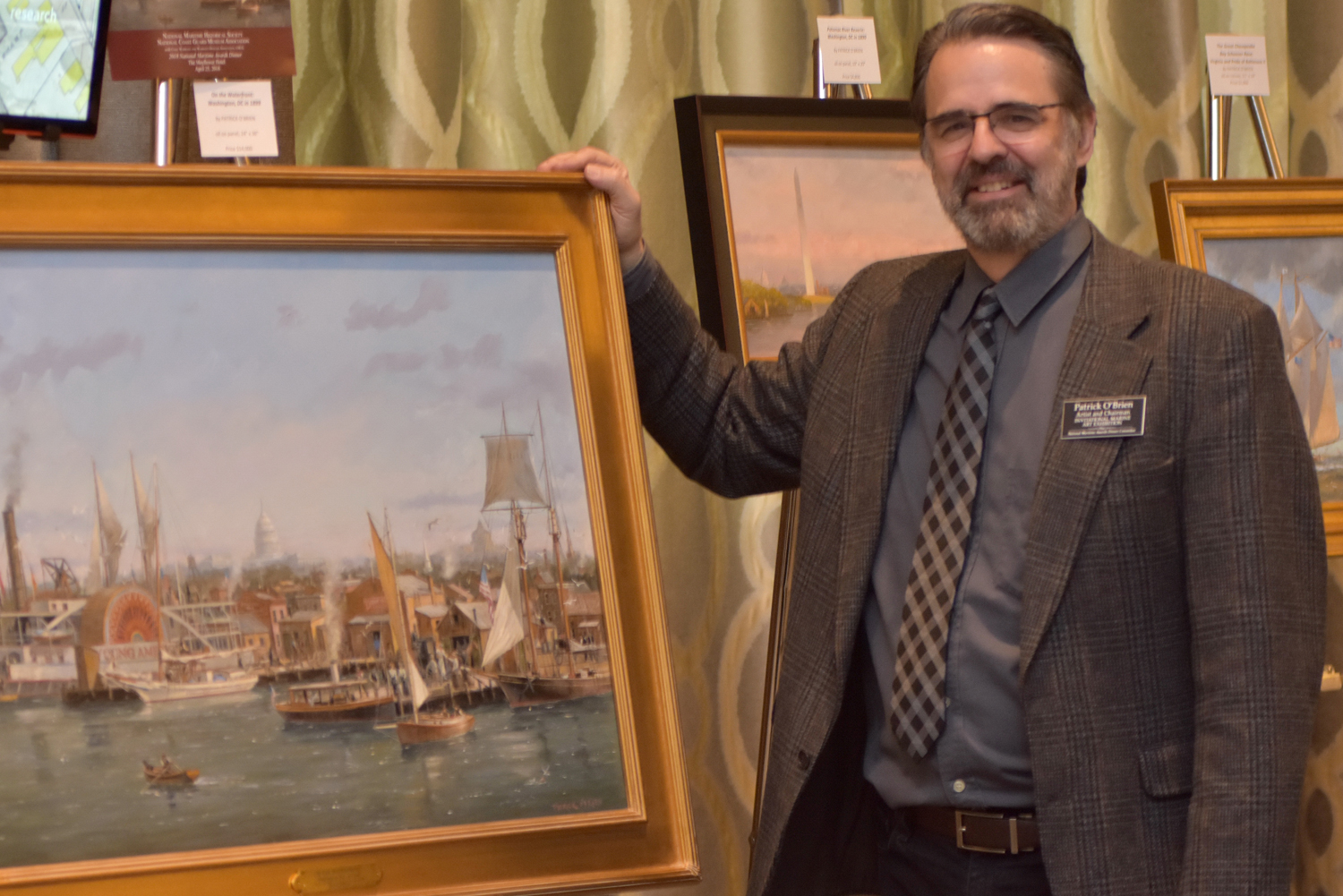 Master of Ceremonies Gary Jobson guided us through the evening with his incomparable wit and grace. Highlights of the evening included the annual Live and Silent Auctions that offered an array of incredible collectibles, sails, resorts and more.

We thank everyone who contributed to making the 2018 National Maritime Awards Dinner a spectacular success!