Dinner chairman Christopher J. Culver and Honorary Dinner Chairman George W. Carmany III were joined by nearly 200 guests from diverse maritime fields – shipping and yachting, museums, government and the military, Coast Guard and Navy, business leaders and boat builders, educators and artists – an eclectic group of leaders exemplifying the iconic strength of how the maritime heritage will continue to shape our country’s future. 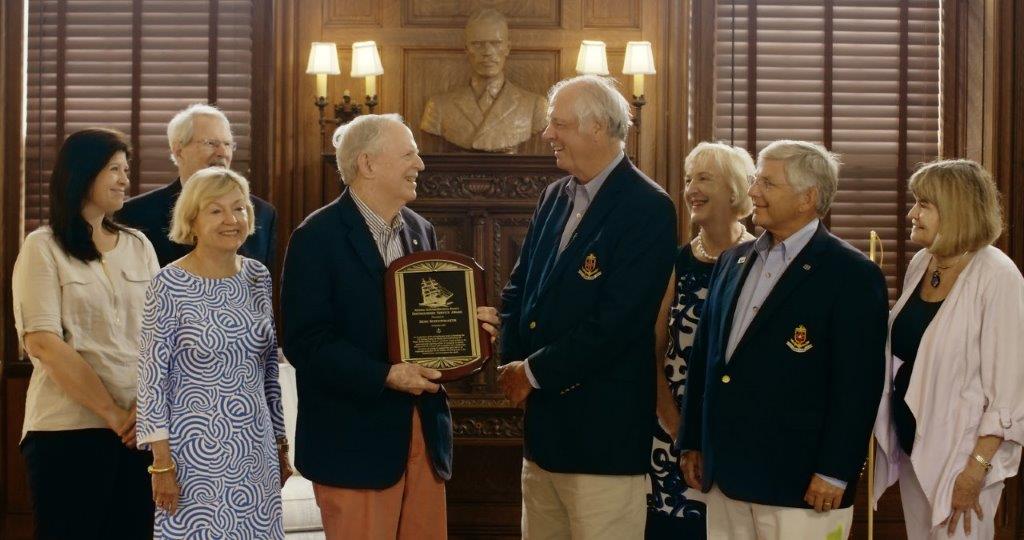 Ding Schoonmaker received the 2019 NMHS Distinguished Service Award for his work in supporting the introduction of young people and individuals from emerging countries to the sports of sailing and sail racing. A championship sailor himself, he has used his success and recognition to support the introduction of new generations to participation in the sport.  Gary Jobson, NMHS overseer and America’s Ambassador of Sailing, presented the award to Mr. Schoonmaker in absentia, with a heartwarming special video presentation by award winning documentarian and NMHS vice chairman Richardo R. Lopes. 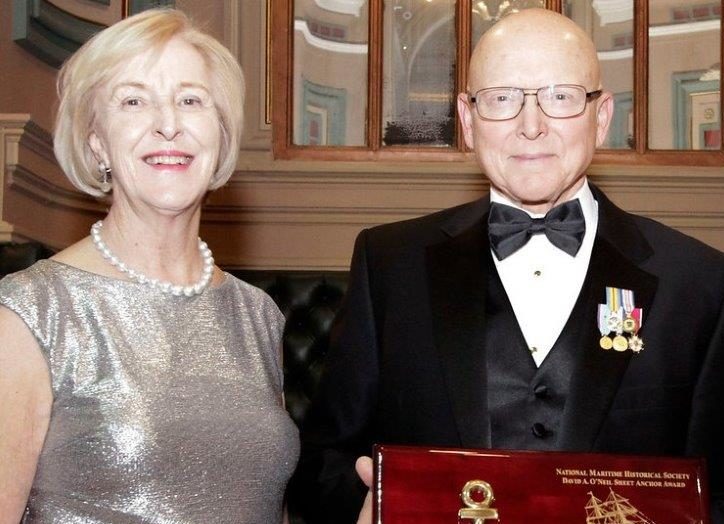 Jean Wort received the 2019 NMHS David A. O’Neil Sheet Anchor Award in recognition of her 26 years of service as trustee and secretary of the National Maritime Historical Society, advancing its mission and broadening its outreach.  A pioneer, she brought the historic 1917 passenger vessel Commander to the Hudson Highlands, providing access to the river for thousands of people. NMHS trustee and 24th Commandant of the United States Coast Guard Admiral Robert J. Papp, Jr., USCG (Ret.), presented the award. 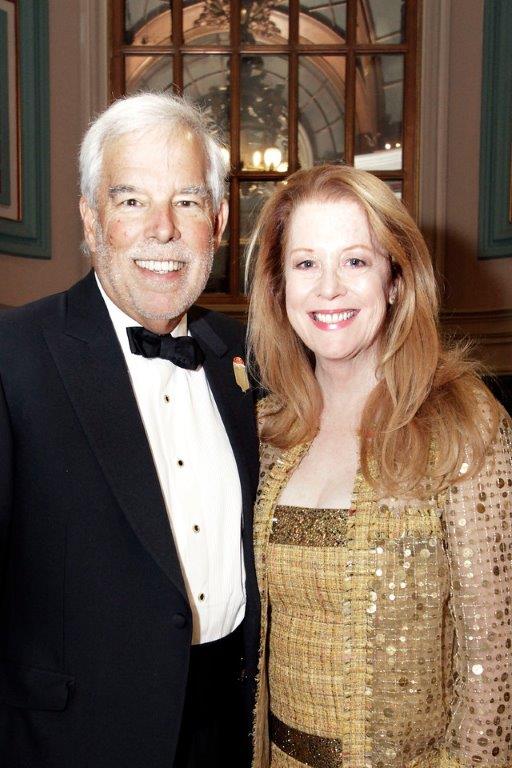 Pam Rorke Levy and her husband Matt Brooks received the 2019 NMHS Distinguished Service Award for restoring the historic Olin Stephens-designed yacht Dorade and the 1964-built motor cruiser Serena.  Dorade claimed victories in the Newport-Bermuda, Fastnet, Transatlantic, and TransPac races in the 1930s, and she has repeated all those races in the last seven years, reaching the podium in every race and winning the TransPac overall, 77 years after her first victory there.  Richard T. du Moulin, NMHS overseer and master of ceremonies, and Christopher J. Culver, NMHS trustee and dinner chairman, presented the award.