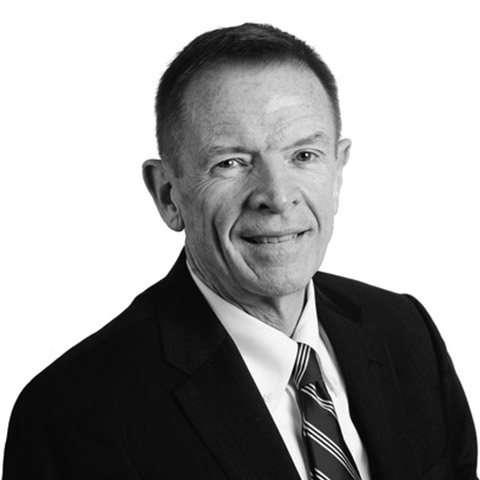 Board of Trustees, Chairman

Beginning his career as a reporter with the Scranton Tribune, CAPT Noone became a copy editor for the Washington Post, and then a correspondent for the National Journal. CAPT Noone served with the US Information Agency in Washington and Brazil, and later worked in the Washington office of ITT Corporation. He earned a law degree from American University in 1984, and practiced law and lobbying in Washington for nearly 40 years, retiring as managing director of the Washington office of Mercury, a national government relations and public affairs firm, in 2017. He serves on the boards of the Naval Historical Foundation and Navy Public Affairs Association and has been a member of the National Press Club for over 40 years.