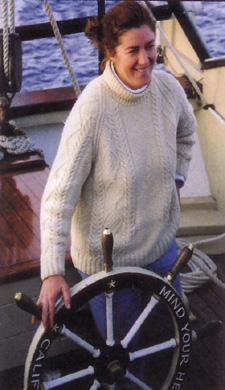 Deirdre O’Regan is a licensed professional mariner who has shipped out in tall ships as both a crew member and as an academic instructor teaching classes in maritime history and literature of the sea. In 2003, she swallowed the anchor when she came to work for the National Maritime Historical Society as editor of Sea History.

Deirdre earned a MA in Maritime History and Nautical Archaeology from East Carolina University and an undergraduate degree in English literature from Cornell University. She tapped into her professional experiences as a mariner and sailmaker in researching and writing her master’s thesis on “Sailmaking in the Nineteenth Century Southern New England.” 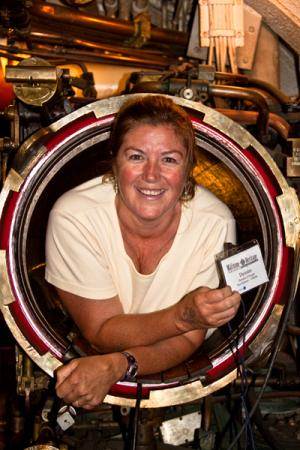 Deirdre has also documented a number of shipwrecks through fieldwork in nautical archaeology, including the 2008 NOAA Maritime Heritage Expedition to the Northwestern Hawaiian Islands. On that 2008 expedition, the archaeology team discovered the wrecks of two nineteenth-century whaling ships, including what they later identified as the 1823 wreck of the Two Brothers, the last ship commanded by Capt. George Pollard of the whaleship Essex fame.

Deirdre is married to Brian Andrews, a marine geographer and former sailing ship captain. She is the mother of two and lives in Cape Cod, Massachusetts.