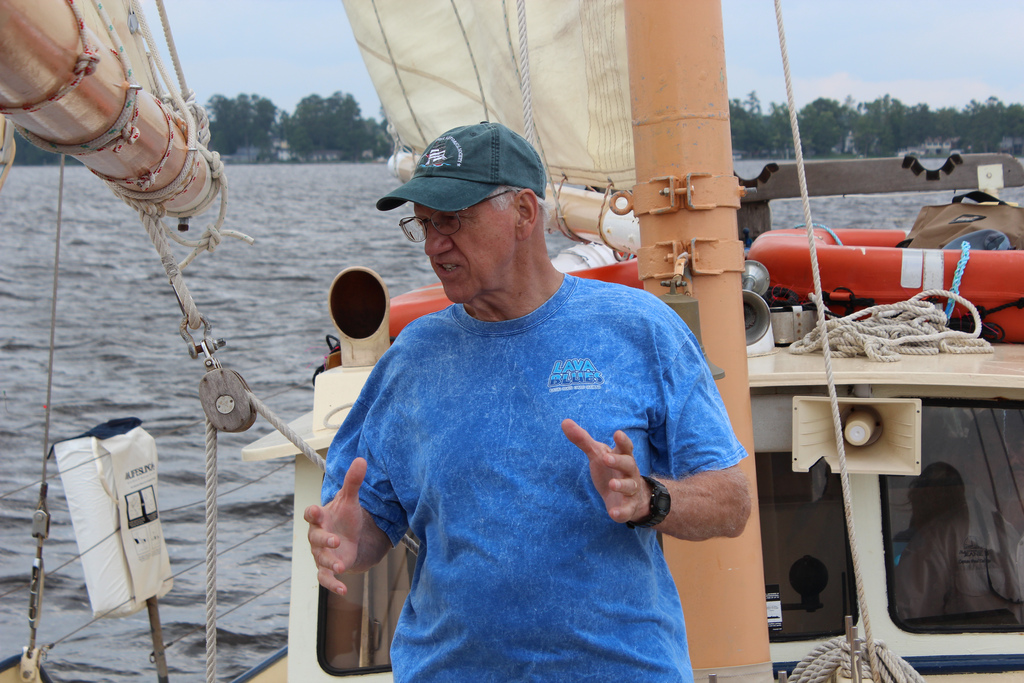 Dr. Timothy J. Runyan is Professor and Faculty Fellow in the Honors College at East Carolina University, Greenville, NC. For nine years he was director of the graduate program in maritime history and underwater archaeology. From 2007-10 he served as Acting Manager of the Maritime Heritage Program, Office of National Marine Sanctuaries, National Oceanic and Atmospheric Administration (NOAA). Runyan received his PhD from the University of Maryland; a fellowship supported research in London. His academic career includes appointments at Cleveland State University, Oberlin College, and East Carolina University.

Publications include books, articles and research reports. He served as editor of the scholarly journal American Neptune, published at the Peabody Essex Museum in Salem, MA. Runyan is chair of the editorial advisory board of Sea History, published by the National Maritime Historical Society.

Runyan is a founder and trustee emeritus of the Great Lakes Science Center in Cleveland, Ohio. He led the effort to preserve the 1925-built, 618-foot Steamship William G. Mather, as a museum ship on the Cleveland lakefront. He is past president of the Great Lakes Historical Society which operates the National Museum of the Great Lakes in Toledo. He is chair of the National Maritime Alliance, a leading advocate for maritime heritage that has secured millions of dollars for a public grants program. The Alliance also organizes the triennial Maritime Heritage Conferences.

A scuba diver, Runyan has participated in several underwater archaeology projects. He was a principal investigator in the survey and identification of the Russian-American Company barque Kad’yak that sank in 1860 off Kodiak, Alaska. It is the oldest shipwreck found in Alaska, and the only Russian-American Company ship discovered. Tim was recently presented the K. Jack Bauer Award by the North American Society for Oceanic History.