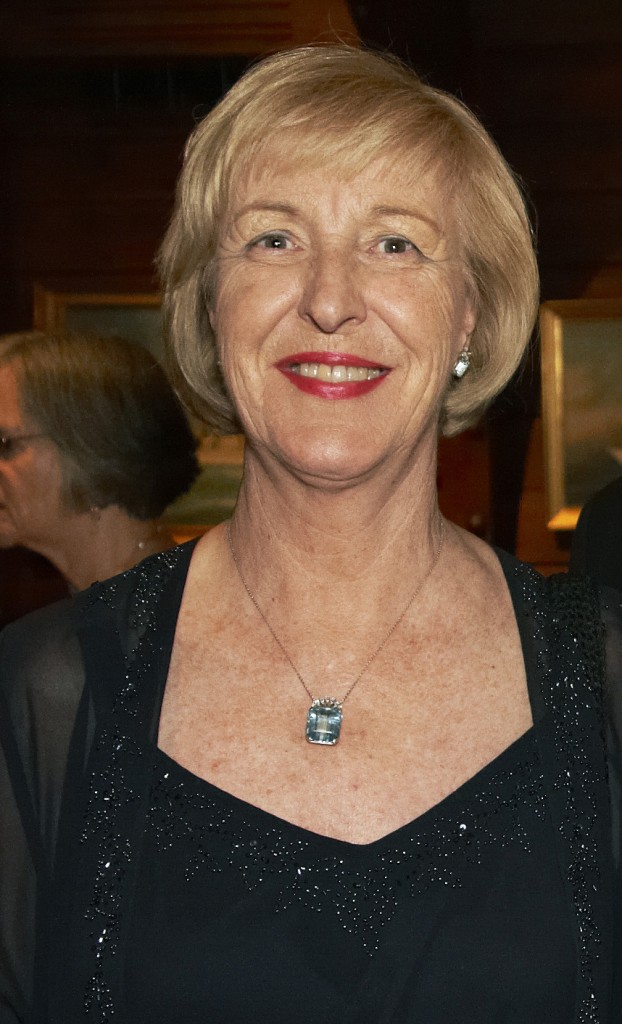 Margaret Jean Wort was born in England and became fascinated by ships and boats while living along the banks of the Manchester Ship Canal. At age eleven her family moved to Brazil aboard the Royal Mail Lines Highland Princess and during the next ten years she made several crossings. After graduating from St. Paul’s School, she attended the Alliance Francaise, the Goethe Institute and the Universidade de Sao Paolo. Jean speaks six languages.

Returning to Europe, Jean worked in Hamburg, Germany, for the Turkish State Shipping Company, then in England she edited travel guides to Spain and Portugal for the Thompson Press. She later moved to Portugal to manage a tourism and land development company. In Lisbon Jean married John Wort, and from their home in the Alfama saw the tall ship cod fish fleet make its final voyage on the Tagus River.

In 1980 Jean Wort moved to Fort Montgomery, New York, where she worked for West Point Tours. The following year, she, her husband John, and friends from the Town of Highlands Historical Society purchased MV Commander, which had run as a passenger ferry since 1917 from Sheepshead Bay to the Rockaways. They formed Hudson Highlands Cruises & Tours to provide excursions, parties and a floating classroom for school children. In 1983 Commander was chosen to lead the Brooklyn Bridge Centennial parade of boats, since it had operated out of the Brooklyn Navy Yard in World War I, towing barrage balloons to intercept German dirigibles. In 1999 Jean Wort sold Commander to Kathi Krom, who is still providing the same service. 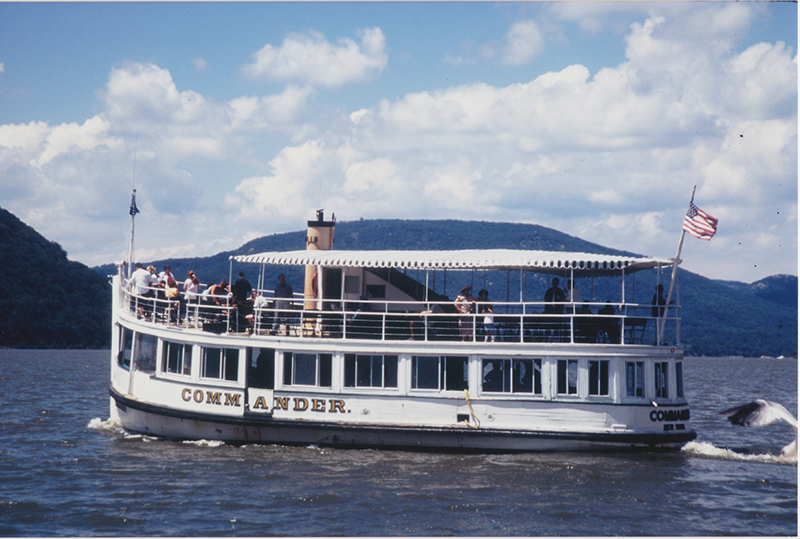 Jean Wort was a trustee of the National Maritime Historical Society from 1994 to 2002. In 2011 she returned to serve NMHS as a trustee and in 2012 was elected secretary, retiring from that position in 2022. In November of 2016 Clearwater recognized her years of service, presenting her with its Spirit of the Hudson Award.