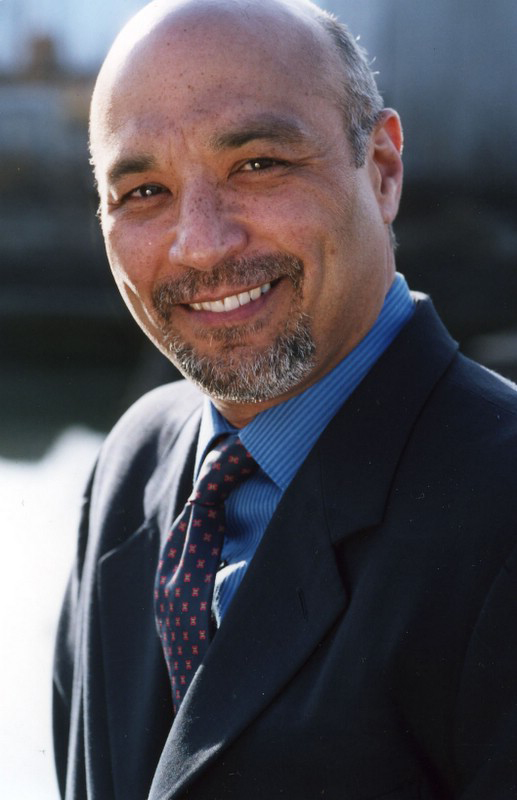 Board of Trustees, Vice Chariman

Rick Lopes comes from a seafaring family, as his father, John, was a first mate and captain, merchant mariner, and US Navy veteran of WW II.

As a filmmaker at the Lopes Picture Company and XXL Media, Rick and company have produced, directed, and edited an eclectic range of award-winning work: over 2000 commercials, branded content, webisodes, documentary films, off-off Broadway plays, and a foreign policy series, “Great Decisions”, produced with the Foreign Policy Association, airing on PBS.

Currently Rick is in production of a feature-length documentary film on the compelling story of the flight, Hudson River landing, and rescue of Flight 1549, as well as a story about the schooner Ernestina, formerly the Effie M. Morrissey(both NMHS projects). With a strong interest in education, Rick conceived the Sea History for Kids section in Sea History magazine and has been an NMHS board member since 1985.