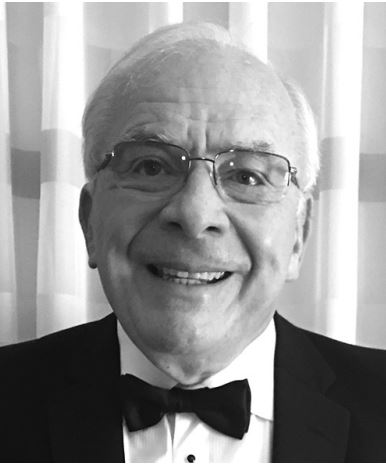 As Deputy Commander, US Fleet Forces Command and US Atlantic Fleet, from 2001 to 2004, he was responsible for the readiness and performance of 160 ships, nearly 1,200 aircraft, and 50 bases and facilities manned by more than 133,000 personnel. The events of 9/11 in New York and at the Pentagon tested the Atlantic Fleet, and it was Konetzni who personally ensured their readiness.

Konetzni was honored with the formal dedication of The VADM Albert Konetzni Submarine Squadron Fifteen Headquarters building on 19 April 2019 at Polaris Point, Guam, Marianas Islands. This dedication was due to the efforts of the staffs of Commander Submarine Group Seven, Yokosuko, Japan, and Commander Submarine Force, US Pacific Fleet 1995-2001. Konetzni extends his gratitude to “… those folks who were young then, and never forgot the efforts made and the challenges we all faced at the turn of the century. The super leaders at Submarine Squadron Fifteen kicked off this dedication effort in 2018; they are responsible for this dedication and I am forever grateful to all of them! Thanks also to Admiral John Richardson, Chief of Naval Operations.”

As President of West Valley Environmental Services LLC from 2006 to 2009, Konetzni built a strong and effective team of employees, contractors, and Department of Energy and New York State regulators, resulting in significant progress in the cleanup of nuclear waste at the West Valley, New York, site. In addition, he was senior vice president of federal services at Eastern Operations of Energy Solutions. He also served as vice president, strategic business programs, and general manager, Marine Services Division for Oceaneering International, Incorporated, from 2010 to 2016.

Konetzni holds a master’s degree in industrial personnel management from George Washington University. He is the coauthor of
the book Command at Sea.