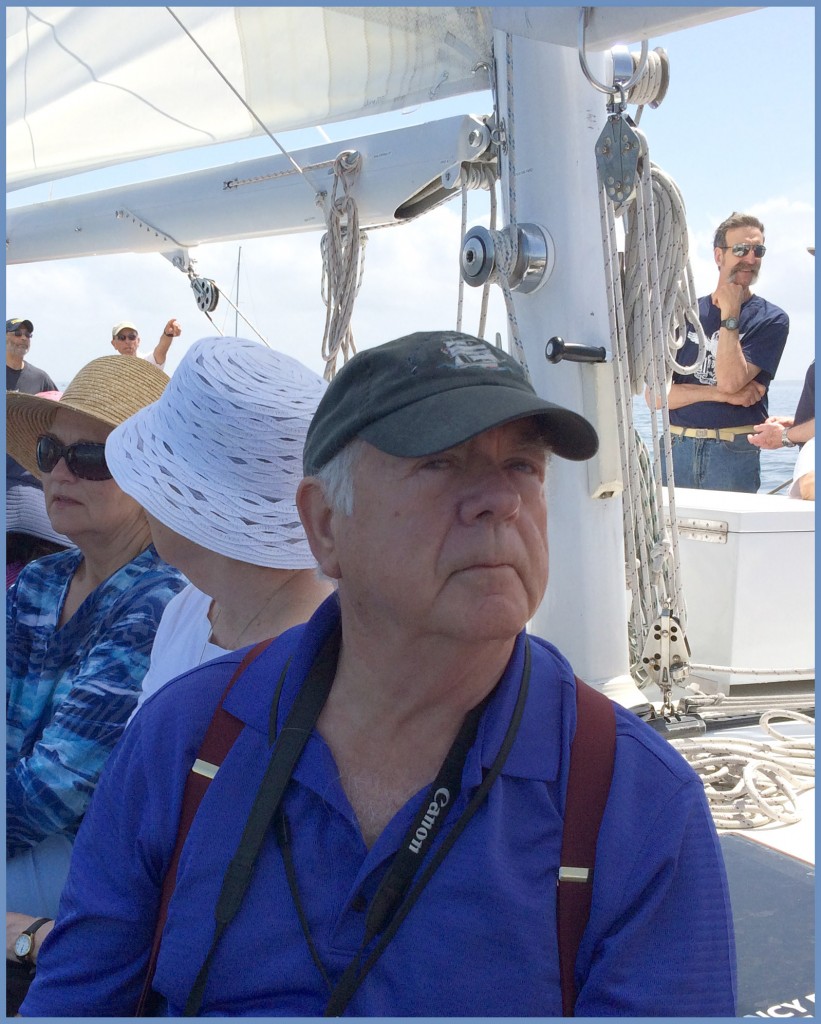 William S. Dudley served in the US Navy from 1959 to 1963. He earned a doctorate in history from Columbia University in 1972. He was the director of the Naval Historical Center in Washington, DC, from 1995 to 2004. He is a former historian general of the Naval Order of the United States. He was the original editor of the four-volume work The Naval War of 1812: A Documentary History, He edited James Fenimore Cooper’s Ned Myers, or A Life Before the Mast and co-edited The Early Republic and the Sea: Essays on the Naval and Maritime History of the Early United States and Troubled Waters: New Aspects of Maritime and Naval History.

Since retirement in 2004, William Dudley has authored the entry “United States Navy, 1775 to Present” in the Oxford Encyclopedia of Maritime History and the book Maritime Maryland: A History, and co-authored, with Scott Harmon, The Naval War of 1812: America’s Second War of Independence. He has a forthcoming book at the JHU press, Inside the US Navy of 1812-1815, scheduled for publication in April 2021.

He serves as the NMHS Board of Trustees liaison on the Editorial Advisory Committee for Sea History magazine.