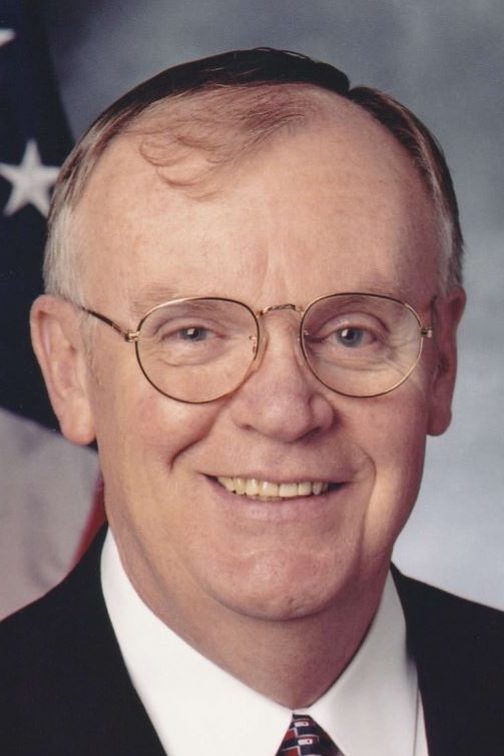 As the twenty-first Commandant of the Coast Guard, Loy focused on restoring Coast Guard readiness and shaping the future of the nation’s oldest continuous sea-going service, including rebuilding the workforce to authorized levels, improving retention and managing the operational tempo of the service. He oversaw the development of the Integrated Deepwater System acquisition project, which was the plan to modernize the ships, aircraft, and sensors that the Coast Guard utilizes to perform its many missions. During his tenure as commandant, Loy oversaw the USCG’s response to the September 11 attacks of 2001 and supervised the resumption of sea-borne trade throughout the US after the USCG had shut down most major ports. He also led the US delegation that helped establish the International Ship and Port Facility Security Code that was implemented in 2002.

Born in Altoona, Pennsylvania, Loy entered the United States Coast Guard Academy in 1960. Subsequently, he earned master’s degrees in history and government from Wesleyan University, and in public administration from the University of Rhode Island.

On 12 August 2020, ADM James M. Loy, USCG (Ret.) provided the following update: In the past twenty years, ADM Loy finished his public service as the initial Administrator standing up TSA after 9/11 and then helping Tom Ridge stand up the new Department of Homeland Security as his Deputy Secretary. Retiring from public service in 2005, he has served on several corporate Boards and as a Senior Counselor at The Cohen Group.  He is also a Director of the National Coast Guard Museum Association helping that project bring Coast Guard history alive for the visiting public.