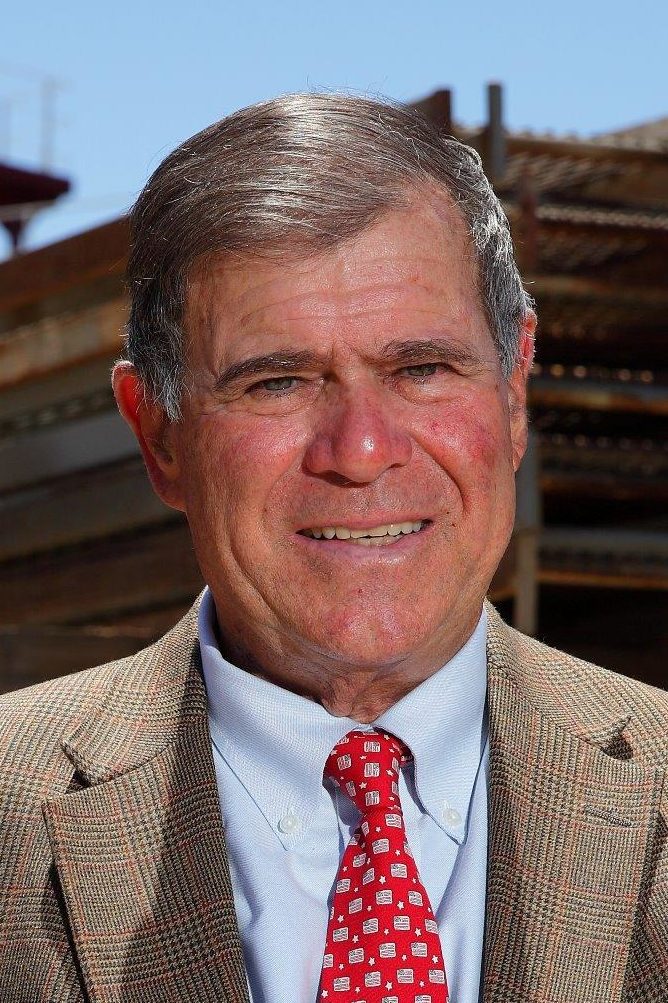 In 2017, Brian D’Isernia was awarded with the NMHS Distinguished Service Award at the Annual Awards Dinner. We recognized his many accomplishments in the evening’s awards dinner journal:

D’Isernia started a career in law after graduating from Fordham University School of Law and passing the New York State Bar. In addition to his law degree, Mr. D’lsernia also holds a degree in economics from Georgetown University. After a few years in law, he decided to change careers and opened a four-vessel commercial fishing enterprise, which he ran for 8 years out of New Bedford, Massachusetts.

D’Isernia undertook a lifelong dream to bring a significant piece of maritime history back to life by building a steel hull replica of Columbia, the historic 141-foot Gloucester fishing schooner originally built at the A. D. Story shipyard of Essex, Massachusetts and designed by the innovative William Starling Burgess. Tragedy struck the original Columbia on August 24, 1927 near Sable Island, off Halifax, Nova Scotia, where she was lost with all hands in a gale. D’Isernia located the original lines plan in the Essex Shipbuilding Museum, and, in 2006, made the commitment—and with his management staff, employees, and subcontractors—to bring to life the design, engineering, and materials to construct an exact replica of the Columbia (ESG Hull 981). Columbia was built for speed, and in the fall of 1923, she challenged the Bluenose, Canada’s legendary schooner, in the International Fishermen’s Cup Races in Halifax. Although narrowly defeated, Columbia was one of the few American schooners to provide a challenge to Bluenose. Ninety-one years later, on August 23, 2014, the replica of the Columbia was launched in Panama City, Florida, at Eastern’s Nelson Street facility. Today D’Isernia is involved in several other ventures, including the construction of the Hope Town Inn & Marina in Abaco, Bahamas, and the expansion of the Sandy Creek Airport and Runway in Panama City, Florida.

D’Isernia has been married to the love of his life, Miriam (“Mimi”), for more than forty-six years, and they have ten children together and fourteen grandchildren. Today six of D’Isernia’s sons work at the shipyard with Eastern’s extended family of dedicated employees in a culture that maintains a hard-working, family-oriented shipbuilding philosophy. In August 2015, son Joey D’Isernia, became president of Eastern Shipbuilding Group, Inc., with the senior D’Isernia remaining as CEO.

http://www.easternshipbuilding.com/
Back to Award Recipients
Become a Member