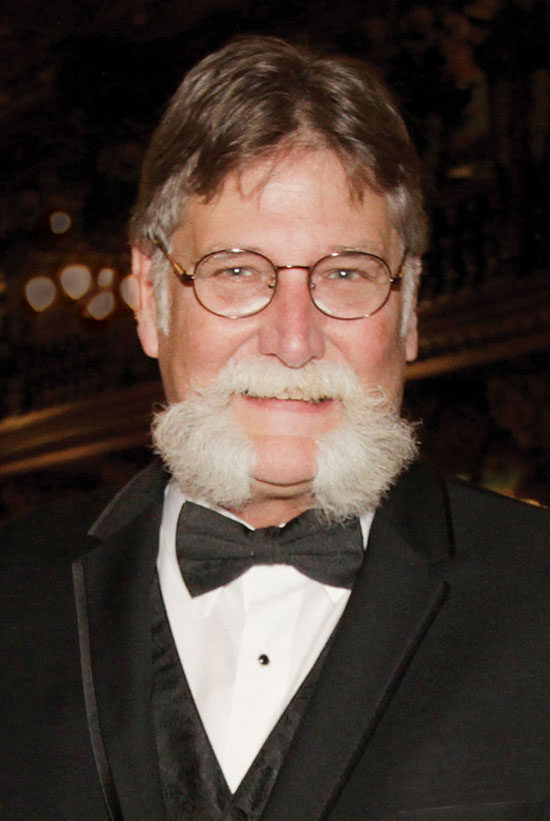 Captain Bert Rogers (1956–2018) is known as the Tall Ships America executive director and remembered for gathering of hundreds of tall ships sailors and others in September at Fort Adams in Newport, Rhode Island.

Roger’s seafaring career began in 1978 when he joined the brigantine Romance, under the legendary Captain Arthur Kimberly for a three-week experience which turned into nearly three years and a full circumnavigation under square rig. It was aboard Romance that Bert learned the value of hard work and a job well done—a job properly done. He learned respect for his shipmates and the fundamentals of seamanship, reverence for the traditions of the sea, and how to put up with the unexpected vagaries of weather and shipmaster. It was that discipline and passion that Bert brought to his own ships, and later to Tall Ships America. That experience led him to become bosun, rigger, mate, and captain aboard many other sailing ships of note: Regina Maris, Sea Cloud, Elizabeth II, Mayflower II, Lindo/Alexandria, and finally Spirit of Massachusetts.

Between 1985 and 1993, Bert ran the schooner Spirit of Massachusetts, and then went on to create a new sail training and educational program aboard the historic schooner Lettie G. Howard. He oversaw a major refit of the schooner Harvey Gamage and in 1996, Bert and Alix Thorne joined forces to acquire the Gamage, later to be joined by the Spirit of Massachusetts and Westward to make up the fleet of the Ocean Classroom Foundation, running ground-breaking programming.

In 2008, Bert left his beloved Ocean Classroom Foundation and took over the helm as executive director of Tall Ships America. Under his leadership, Tall Ships America gained congressional recognition as the nation’s official sail training organization. Through his dedication, vision, and sometimes sheer personality, he steadily increased the profile of the sailing ship industry in the public eye, in the press, and in its influence in Washington. He ramped up the quality of the organization’s annual conference, as well as the immensely popular Tall Ships Challenge® series of races and port events. The race series has now expanded its reach to Americans on every coast.

Rogers maintained a burning commitment to the welfare of the trainees, the professional crews manning the ships, and the vessels themselves— in short, to the values of a life at sea he cared so deeply about.