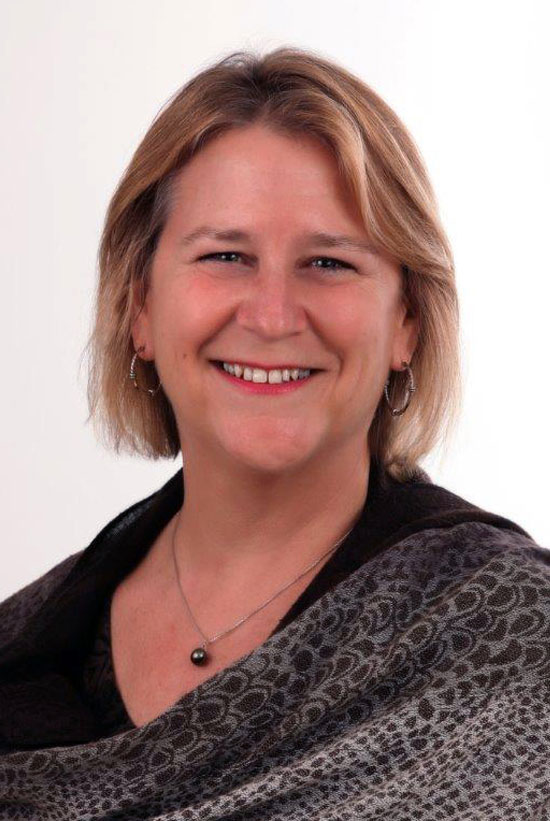 In 2018, Captain Peg Brandon was awarded the NMHS Walter Cronkite Award for Excellence in Maritime Education.  We recognized her many accomplishments in the evening’s awards dinner journal:

Captain Peg Brandon, SEA President, alumna of SEA Semester, class W-48, has extensive experience as a marine educator and leader with Sea Education Association and other notable institutions. From 2006–2014 she held the position of associate professor of marine transportation at Maine Maritime Academy. In 2014 she was appointed president of SEA. She was named an Arthur Vining Davis Foundation Aspen Fellow for 2018 and received the Tall Ships America Leadership Award for 2017. In 2010, Captain Brandon was awarded the Maine Maritime Academy Teaching Excellence Award.

Prior to 2006, Captain Brandon worked as the director of continuing education for Massachusetts Maritime Academy, where she was responsible for professional training courses, including emergency management training. She has served as a member of SEA’s faculty, teaching nautical science, and as captain on numerous SEA Semester voyages from 1986–2002, and as SEA’s director of marine operations from 1998 through 2002. Captain Brandon has been a member of SEA’s overseers for many years, stepping down from her position as a trustee to act as interim president of SEA in 2013.

Captain Brandon has a Master of Marine Affairs degree from the University of Rhode Island and holds a US Coast Guard license as master of vessels up to 1,600 gross tons on all oceans. She is a recognized maritime leader whose strengths are in leading complex operations on a global scale and building multidisciplinary teams that identify and focus on common goals. She is deeply committed to educating future decision-makers about global ocean issues and challenges and building their skills in leadership and critical thinking.