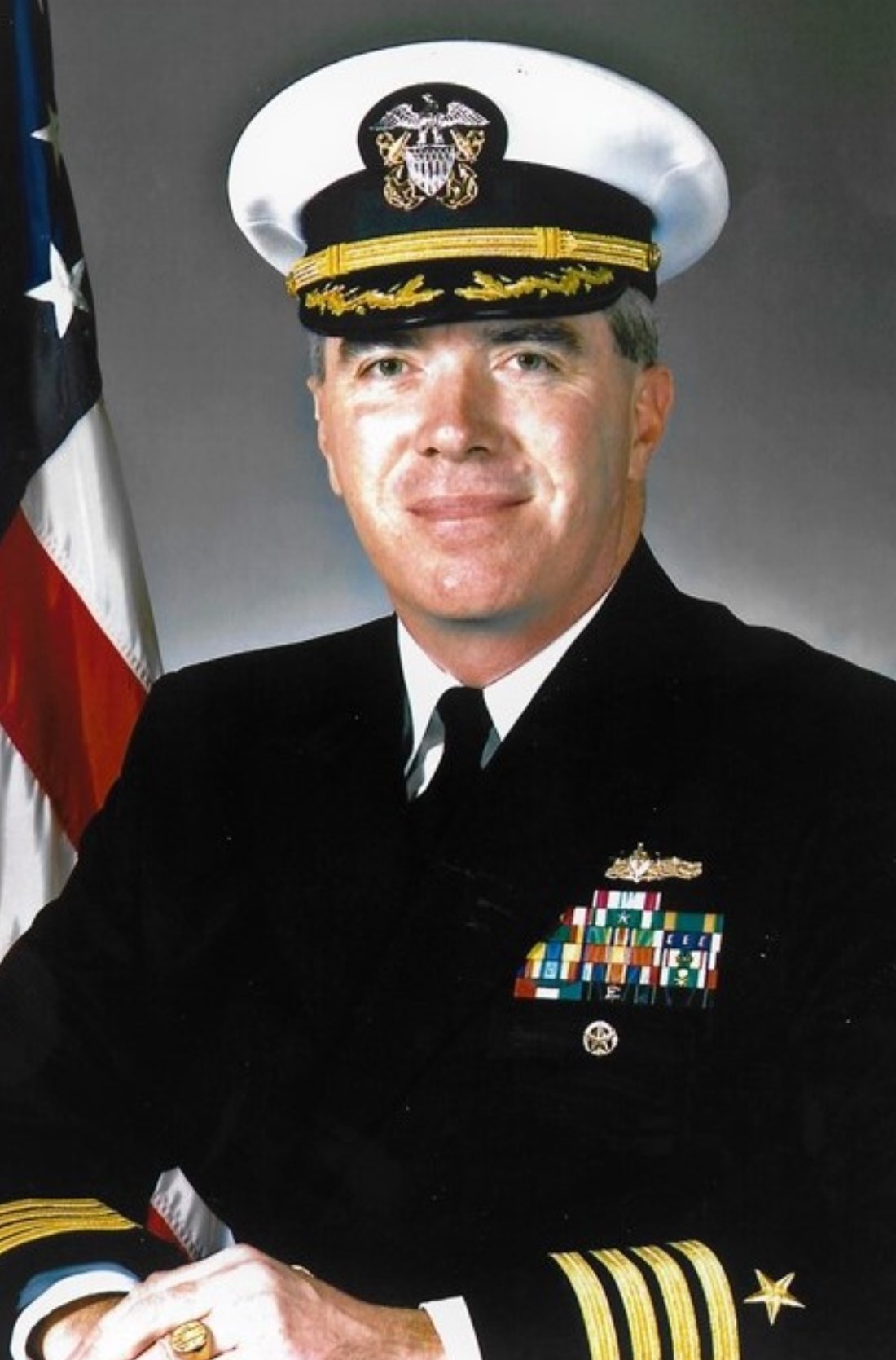 CAPT Christopher Allan Melhuish, USN (Ret.)  was the commander of the USS Constitution from July 26, 1997 to July 30, 1999.  In July 1998, the final bicentennial activity for Constitution and the U.S. Navy involved an international salute to Constitution from 19 tall ships and modern navy vessels from various countries. Melhuish also initiated a U.S. Navy-wide heritage indoctrination for new chief petty officers, drafted the ship’s interpretive manual, created demonstration gun and gig crews, and redesigned the crew’s uniforms to a more historically authentic 1813 pattern, which was incorporated in the U.S. Navy Uniform Regulations.

The USS Constitution was built over 220 years ago as one of the six original ships of the United States Navy.  While she has served in almost every conflict from the Quasi-War with France to the American Civil War, she is most remembered for her service in the War of 1812 when she earned her lasting nickname of “Old Ironsides” and became a national icon.  Today, Constitution is the oldest commissioned warship afloat in the world and her crew of active-duty US Navy sailors welcome more than 500,000 visitors each year. Never defeated in battle, USS Constitution remains a symbol of the honor, courage, and commitment of America’s sailors.