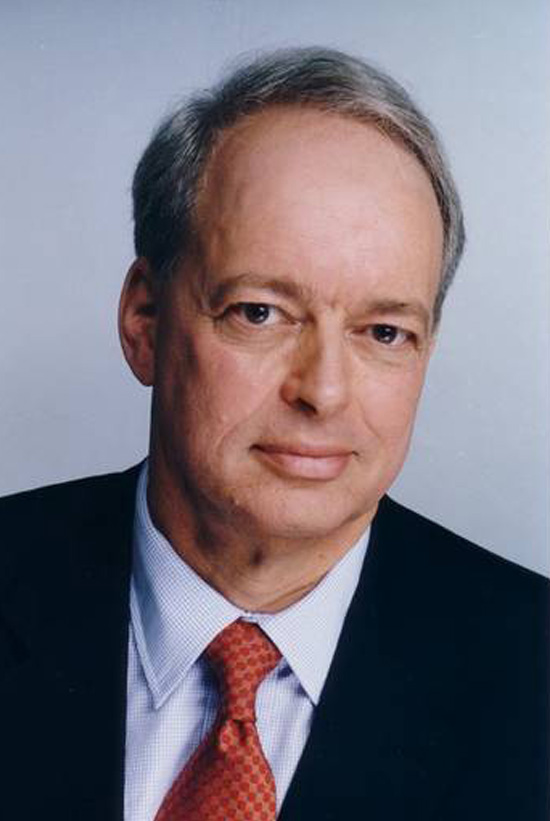 A recipient of the David A. O’Neil Sheet Anchor Award in 2006, Clay Maitland has worked in the shipping industry since graduation from law school in 1968. Mr. Maitland has been employed by International Registries, Inc. for 35 years and is now a managing partner of the company, which administers the Marshall Islands Ship Registry-the third largest registry in the world. He is President of the Trust Company of the Marshall Islands (TCMI), the statutory Maritime Administrator of the Republic of the Marshall Islands. Prior to the year 2000, Mr. Maitland held similar positions with regard to the maritime administration of the Republic of Liberia.

Clay Maitland received the Honorary Degree of Doctor of Letters from the State University of New York Maritime College in 2006, and was awarded the US Coast Guard’s Distinguished Public Service Award in 2010.

Clay Maitland is NMHS chairman emeritus and trustee. He developed the Society’s strategic plans that included a strong fiscal foundation. He has an intense interest in and great knowledge of maritime history.