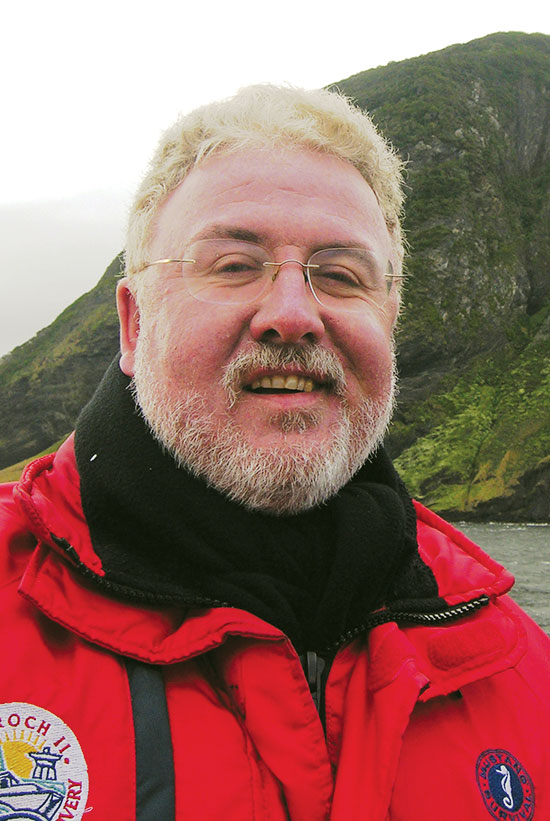 James (Jim) Delgado has 44 years of scientific expertise in marine archaeology and deep-sea exploration, in addition to a solid background in history, museums, and outreach through media, film, and publications. He is a scholar and a world-recognized interpreter whose work has reached hundreds of millions of viewers around the world, especially through his six seasons of work as host of a National Geographic International Television series.

Jim has extensive experience implementing projects around the world, often through public/private partnerships. He served as the founding director of the National Park Service’s maritime preservation program during a 13-year career with the NPS. Many of the U.S. Government’s standards for historic maritime resources were developed by him or under his direction during those years. He left the government to serve, for 15 years, as the Executive Director of the Vancouver (Canada) Maritime Museum, and concurrently as a TV host for Discovery, the History Channel, A&E and National Geographic.

After leaving the museum, he became President and CEO of the non-profit Institute of Nautical Archaeology, the world’s leading institute for the excavation and study of some of the world’s most significant shipwrecks for nearly five years before joining NOAA as Director of Maritime Heritage in NOAA’s Office of National Marine Sanctuaries, a position he held from 2010-2017.