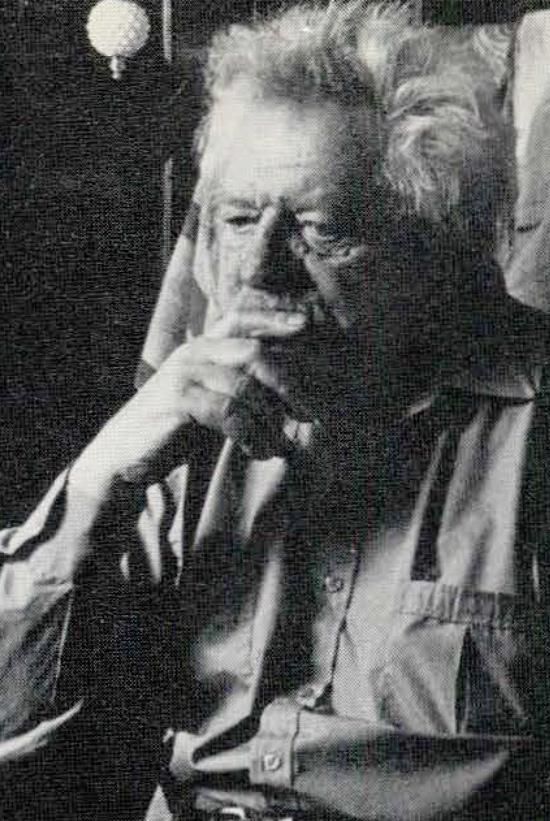 Born in Paris in 1913, John Noble moved with his family to the US in 1919. He began drawing and painting in his teens: “About 1929 I started my crude drawings and paintings,” In the wintertime, while still going to school, I was a permanent fixture on the old McCarren line tugs, which had the monopoly on the schooner towing in New York Harbor.  This kept them constantly before my eyes.  In the summertime, I would go to sea.”

Noble graduated from the Friends Seminary in New York City, returning to France in 1931, studying a year at the University of Grenoble, and returning to New York, where he studied for one year at the National Academy of Design. During this time, John Noble worked as a seaman on schooners and in marine salvage; in 1941, Noble began to build a floating studio out of parts of vessels he salvaged, and by 1946 he was working full-time as an artist, often exploring New York Harbor in a rowboat.  He captured the vessels and people of the harbor in his sketches, paintings, lithographs, and charcoal drawings, and is remembered for having created the most extensive record of its essential workings.