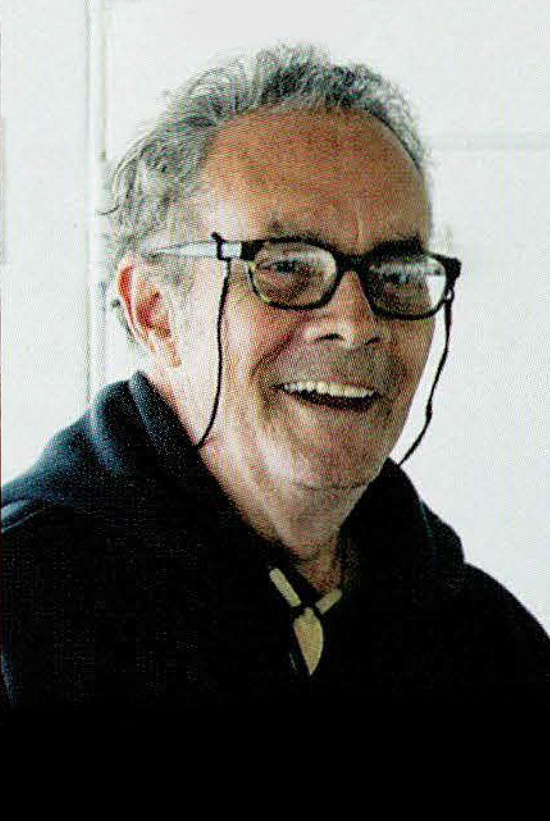 In 2013 the Society celebrated its 50th anniversary, and at that time honored eight pioneers with the NMHS New York Harbor Historic Ship Steward Award of Excellence. These forerunners identified important vessels in New York Harbor and with enormous sacrifice restored them and made them open to the public.

Captain John W Doswell was a key figure in New York Harbor’s historic ship community, and we were honored to present him with the NMHS New York Harbor Historic Ship Steward Award of Excellence in May 2013 during our bicentenary meeting. We recognized him for his work as the executive director of the Working Harbor Committee (which sponsors the Hidden Harbor Tours, educating people about the working harbor of NY/NJ, and for which John was also a treasured and informative narrator and guide), and as a founding trustee of the historic fireboat John J. Harvey (which he helped to restore and in which he was pumping water onto Ground Zero on 911 and again safeguarding during Hurricane Sandy). John was an experienced sailor and a US Navy veteran who served in Vietnam. Back in New York, he was the founding chair of Friends of the Hudson River Park, he served on the board of the North River Historic Ship Society and Save Our Ships New York, and he was a founding board member of the Governors Island Alliance. A pioneer in multimedia, John was a writer, designer, producer, and programmer. When NMHS looked to celebrate our 50th anniversary with a three-day ferryboat tour of the historic ships and museums in New York Harbor, it was John who dealt with the myriad of logistics and his efforts went a long way toward making it possible. John’s decades of work helped preserve the waterfront of one of the greatest ports in the world and his importance in this effort was monumental. —Burchenal Green, SH 150:55