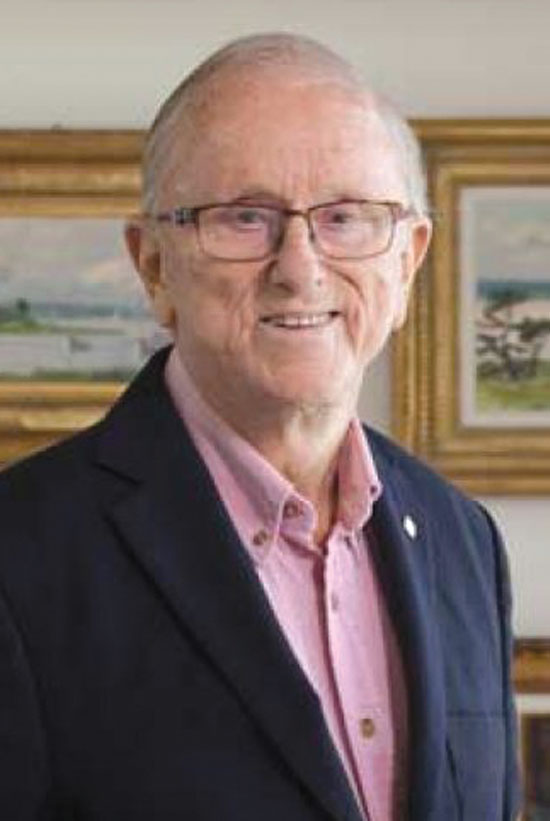 John Stobart is preeminent in the field of maritime painting in America, if not the world. Prior to his arrival to America in 1965, the artist had gained a wide reputation for his portrayals of ships for shipowners the world over.  Subsequent to his New York City sell-out debut, the name “Stobart” would become synonymous with the rediscovery of the nation’s lost ports, most having changed beyond recognition in the on-rush of progress.

Stobart then began an effort to bring his artistic ideals to a wider audience.  He has done this through his art and through other means.  His paintings and limited edition prints are collected around the world and seen by visitors of the Peabody Museum in Massachusetts and the Portland Museum in Maine.  John Stobart’s WorldScape I and II video series have enabled him to teach painting to a vast television audience.  Stobart has also educated readers through his books on maritime painting.  The Stobart Foundation continues to sponsor young painters who are influenced by the history and tradition of the open-air painters.   Through these many efforts, art lovers around the world can appreciate a bit of the art and life of the past.