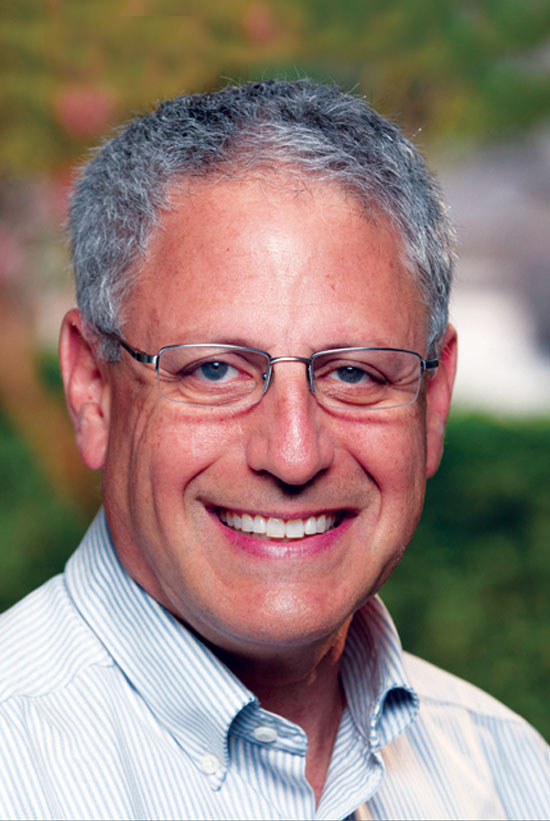 In 2017, The National Geographic Society was awarded with the NMHS Distinguished Service Award.  We recognized its many accomplishments in the evening’s awards dinner journal:

The National Geographic Society was founded in January of 1888. Thirty-three founding members gathered at the Cosmos Club in Washington, DC, to create “a society for the increase and diffusion of geographic knowledge.” In October of that year, the society released the first issue of National Geographic magazine, described by former editor-in-chief Chris Johns as “a drab scientific publication of 98 pages wrapped in a plain brown cover”-a collection of articles, accompanied by a few meteorological maps. Just two years later, in 1890, the first National Geographic Society-sponsored expedition was launched; the team mapped Alaska’s Mount St. Elias region and discovered Mount Logan, Canada’s highest peak.

The society’s role in our modem popular culture has its roots in a minor printing crisis with the magazine at the end of 1904. Editor Gilbert H. Grosvenor learned that the upcoming issue of the magazine would be short eleven pages of content. To fill the space, he turned to a package of photos taken in Lhasa, Tibet, by the Imperial Russian Geographic Society. He submitted eleven of those photos to the printer. Instead of reader outrage at the substitution of photos for text, Grosvenor was met with an enthusiastic response. The association that the world holds today between National Geographic magazine and stunning pictures of faraway locales was born. Today, National Geographic Partners LLC, the joint venture between National Geographic and 21st Century Fox, reaches over 730 million people around the world via National Geographic television channels (National Geographic Channel, Nat Geo WILD, Nat Geo MUNDO, Nat Geo PEOPLE), products such as books, maps, and children’s media; and National Geographic magazine, now published in 38 editions in 33 languages in 75 countries, with a combined English and non-English circulation of 5.6 million copies per month.

In its mission to explore and protect our world, today National Geographic funds more than 300 research, conservation and exploration projects annually. Among these programs is Pristine Seas, launched in 2008 with Explorer-in-Residence Dr. Enric Sala to “identify, survey, protect, and restore the last truly wild places in the ocean.” Pristine Seas partners with heads of state, local governments and communities, NGOs, and business leaders to initiate expeditions to explore and study our oceans and create marine reserves. To date, Pristine Seas has helped protect more than 4.5 million square kilometers of the ocean’s last wild places.

The NMHS Distinguished Service Award will be given to the National Geographic Society in recognition of its extraordinary achievements in chronicling mankind’s relationship with the water and educating tens of millions of readers and viewers about our global maritime heritage.

Mr. Knell has a BA in political science from UCLA and a JD from Loyola University of Los Angeles. His career in media spans more than three decades, including 22 years at Sesame Workshop, where he served as president and CEO for 12 years. Prior to Sesame Workshop, Mr. Knell was managing director of Manager Media International, a multimedia publishing company based in Bangkok, Hong Kong and Singapore. He also served as senior vice president at WNET/Channel 13 in New York, was counsel to the US Senate Judiciary and Governmental Affairs Committees in Washington, DC, and worked in the California State Legislature and Governor’s Office. Mr. Knell is a member of the Council on Foreign Relations and serves on the boards of Heidrick & Struggles, an executive search firm, and Common Sense Media. He is an adviser to the Annenberg School for Communication and Journalism at the University of Southern California and to the Military Child Education Coalition.