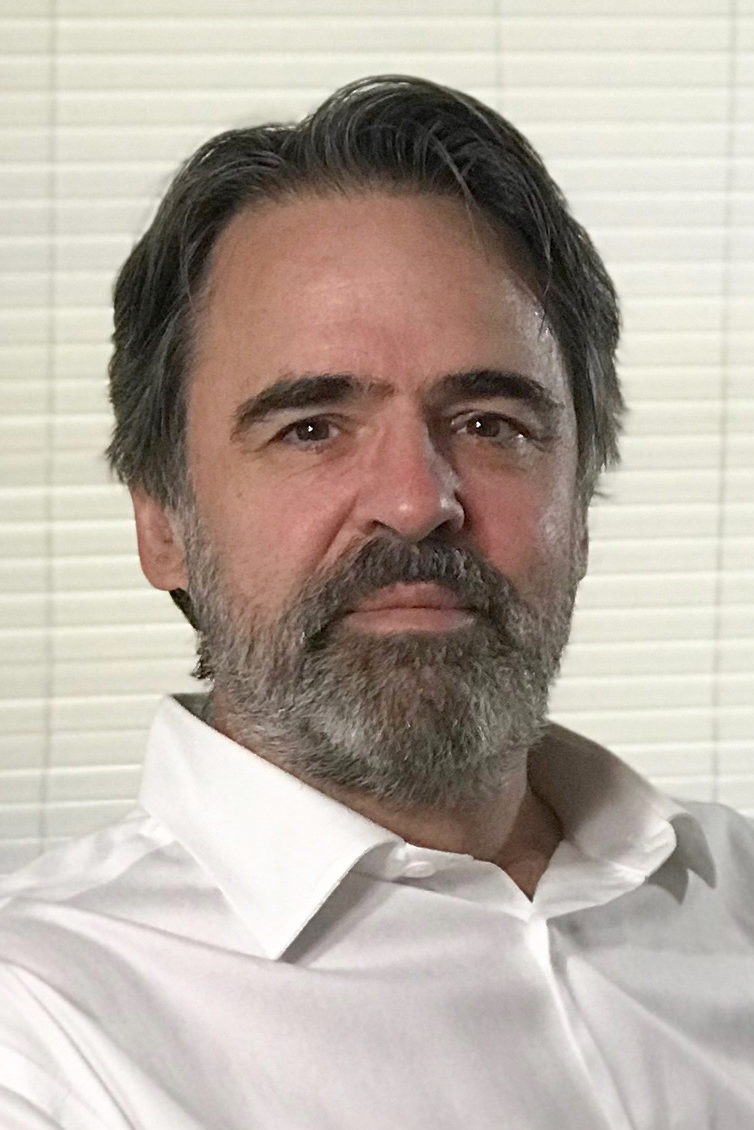 In 2012, Patrick O’Brien was awarded with the NMHS Distinguished Service Award at the National Maritime Awards Dinner. We recognized his many accomplishments in the evening’s awards dinner journal:

Patrick O’Brien was a draftsman in a naval architecture firm before becoming an artist. Since 1985, he has worked as an illustrator and painter for such clients as National Geographic, the Smithsonian Institution, The Discovery Channel, the Navy Federal Credit Union, and the US Coast Guard. He has written and illustrated twelve children’s books.

In 2003 Mr. O’Brien entered the marine art field, and his first entry to the prestigious Mystic International Marine Art Exhibition won an Award of Excellence. In 2010 his painting The Great White Fleet in the Straits of Magellan won Mystic Seaport Museum’s Museum Purchase Award; paintings awarded that distinction are purchased for Mystic’s permanent collection. Also in 2010, the US Naval Academy Museum mounted an exhibition, staging its first one-artist show in 30 years, The Maritime Art of Patrick O’Brien, featuring twenty-eight oil paintings by the artist. His paintings have been used four times on the cover of Naval History magazine, published by the US Naval Institute, and in 2007 and 2012 his work was the subject of cover articles in Sea History magazine. Distinguished as a Signature Member of the American Society of Marine Artists (ASMA), Mr. O’Brien has delivered lectures about his work at various maritime venues, and in 2008, a production team making a documentary for The History Channel filmed him working in his studio. Information about his work and where it is being exhibited is at www.patrickobrienstudio.com.

Patrick O’Brien’s latest project, as our nation marks the bicentennial of the War of 1812, is to create a painting for every sea battle of that conflict. “I have painted the great frigate duels many times, but I find that the lesser-known battles of the brigs and schooners have been largely neglected in maritime art. I hope to remedy this deficit, and create definitively accurate portrayals of these classic battles of the age of fighting sail.” It is this enthusiasm for, and dedication to, bringing his vision of the Age of Sail to a modern audience, that the National Maritime Historical Society is honoring him with the NMHS Distinguished Service Award.

In honoring Patrick O’Brien, Charles Raskob Robinson states “Patrick is on the ASMA 1812 Bicentennial Committee (part of the Exhibition Committee which I chair) and as such I have had the pleasure of working with him and witnessing the man’s reputation and standing as we visit the various institutions we are working with on this project. It is clear that I am in the company of ‘Mr. 1812,’ for he is universally received with enthusiasm and respect for the very impressive paintings of that war he has been diligently doing for the last few years. And on top of that he brings that Irish charm and devilish good looks-which will be evident to all when he receives this prestigious award on April 12.”

As a child I felt I had been born too late. I missed my chance to sail on a tall ship on a voyage of discovery in the South Pacific. But my career as a maritime artist has allowed me to indulge a lifelong passion for history and for the classic age of sail, as well as my passion for art.

I do careful research to create my historical scenes. I study old maps, prints, and photos, old letters and journals, and ships’ plans and sail handling manuals. My research has taken me from the model making shop at the US Naval Academy to a traditional boatbuilder in Baltimore, from the turnaround cruise of the USS Constitution to exploring the USCGC Eagle in drydock, to sails on the reproduction schooners Sultana, Virginia and the Pride of Baltimore.

I hope that my artwork can inspire and delight an audience with no connection to the sea, and also stir the passions of the nautical experts. I’m so happy that the NMHS supports me in my lifelong pursuit of depicting America’s maritime heritage in a way that is engaging and goes beyond the ability of words to express.

https://www.patrickobrienstudio.com
Back to Award Recipients
Become a Member