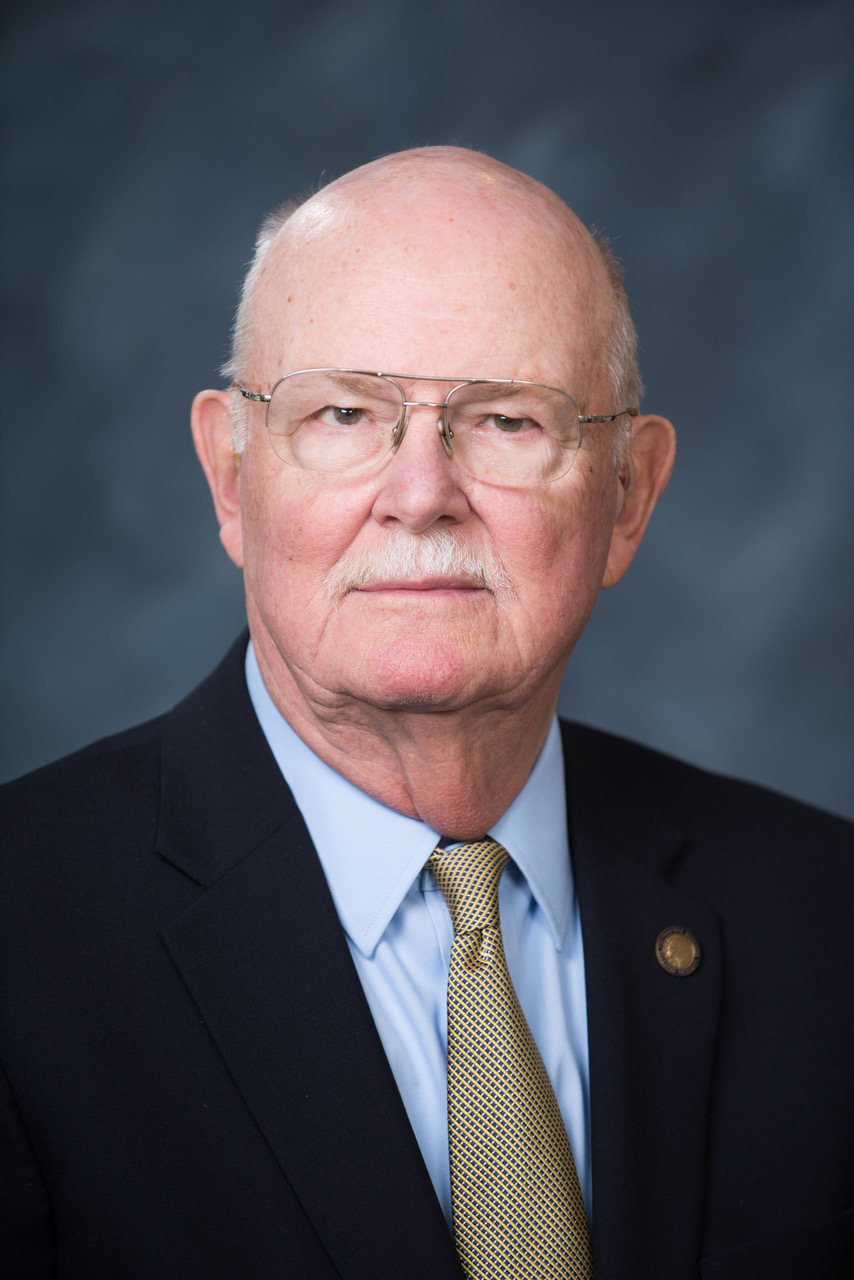 In 2017, Philip J. Webster was awarded with the David O’Neil Sheet Anchor Award at the Annual Awards Dinner. We recognized his many accomplishments in the evening’s awards dinner journal:

Philip J. Webster comes from a family of mariners; the stories of his great-grandfather, a clipper ship captain in the China trade in the 1850s, fueled his interest in maritime heritage as a youth. His grandfather was a maritime author and photographer, and his father served as a military officer in World War I, searching for German U-boats in the North Atlantic.

Webster’s contributions to maritime interests are manifold: he served on the USS Massachusetts Memorial Committee, which saved the World War II battleship and established Battleship Cove in Fall River, Massachusetts. He was a governor of the Chesapeake Bay Maritime Museum in St. Michaels, Maryland, and president of the USS Sequoia Preservation Trust, working to save the presidential yacht. He is a long-time trustee and former vice chairman of the Sultana Education Foundation, which operates a replica 1768 British merchant schooner and provides educational programs for Chesapeake Bay students. He helped establish the Miles River Yacht Club Foundation, which grants funds to 23 non-profits that offer on-the-water programs for Chesapeake Bay youth.

As a trustee and overseer of the National Maritime Historical Society, Webster has generously contributed his vision and talents. Serving as development chair for the Society, he established its strategic plan and has been a creative force in launching multiple fundraising initiatives, including live auctions at the New York Yacht Club Annual Dinner. Webster is the founding chair of the National Maritime Awards Dinner, held annually in Washington, DC. Next April, NMHS will hold its eighth gala event in our nation’s capital.

During his business career, Webster was a principal of two international consulting firms—Newsome & Company and the Webster Group, and the chief public affairs and communications officer of three New York Stock Exchange-listed companies—Damon Corporation, Brunswick Corporation and Scott Paper Company. He has planned and expedited corporate communications and marketing and branding initiatives for well over 100 corporate clients worldwide. He was inducted into the inaugural class of Fellows of the Public Relations Society of America, the highest honor given by this professional organization.

Educated at Cornell University and Boston University, he is a veteran of the US Army, and served in Europe, Mexico, and the United States. President Ronald Reagan cited Webster for his private sector initiative in establishing the Helping Hand Program.

Webster enjoys sailing and has crewed on all kinds of watercraft, from Star, Comet, and catboats to tall ships and 12-meter yachts. He sailed for eight years in the Antigua Classic Yacht Races.

Philip J. Webster, 2017 Sheet Anchor Award recipient, grew up with boats of all kinds on the Finger Lakes and Cape Cod, and majored in American history and civilization at Cornell University and Boston University, leading to a passion for preserving our maritime heritage.

He helped save the battleship USS Massachusetts and found Battleship Cove in Fall River, Massachusetts;  was CEO of the USS Sequoia Preservation Trust; served many years on the Boards of the Chesapeake Bay Maritime Museum and Sultana Education Foundation; helped establish the Miles River Yacht Club Foundation focused on kids and the water; has served NMHS on its Board and Advisors; is Development Chair of ShoreRivers dedicated to cleaning up the Chesapeake Bay watershed; and is the Founding Chairman of the National Maritime Awards Dinner in Washington.

He has also served on some 20 other non-profit Boards of Trustees focused on scholarships, higher education, music, world affairs, economic development, United Way,  immigrants and foreign students, land conservation, theater, and philanthropic foundations.  An officer of three New York Stock Exchange-listed companies and two global consulting firms, he received a citation from President Ronald Reagan for his private sector initiative as Chairman of The Helping Hand Fund. He served in the United States Army in Europe, the United States and Mexico.