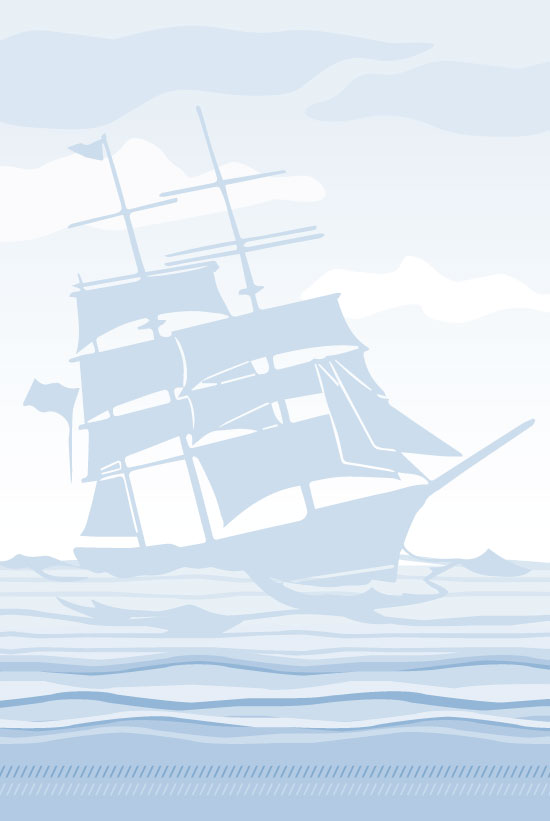 Richard W. Scheuing (1923–1998)
World War II Merchant Marine Veteran Richard Scheuing served in the Liberty ship William N Pendleton at Normandy on D-Day and received the US Navy’s Meritorious Public Service Award. He served NMHS as trustee and vice chairman from 1994 to 1997; Under his guidance, NMHS established a growing endowment fund, and initiated scholarship memberships for cadets in the maritime academies. Scheuing was the originator of the Fleet Week ceremonies in New York Harbor, starting in 1988. He served as president of the Empire Region of the Navy League of the US; president of the New York Council of the Navy League and a former national vice president of the league; vice president & director of the Soldiers, Sailors, Marines and Airmen Club of New York; and president of the Twin Lights Historical Society, Highlands, NJ. He was a member of the Naval War College, the Circumnavigators Club, New York; the Naval Institute, Annapolis, MD.; the Canadian Club and Metropolitan Club, New York, and the Atlantic Highlands Yacht Club.