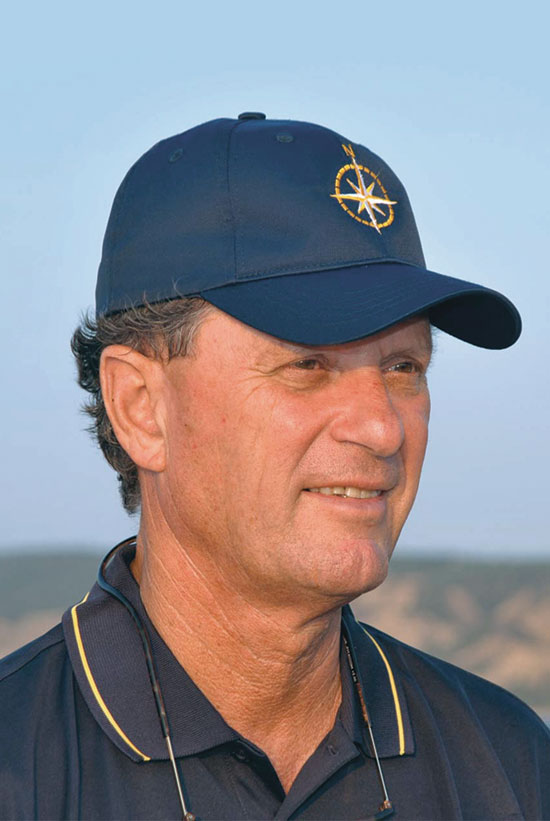 Dr. Robert Ballard has located and explored such notable shipwrecks as the German battleship Bismarck; the lost fleet of Guadalcanal; the US aircraft carrier Yorktown; and John F. Kennedy’s boat, PT-109, and he is perhaps best known for the discovery of the wreck of RMS Titanic in 1985. He also led the team that discovered the existence of hydrothermal vents in the Galapagos Rift and life forms drawing energy from the Earth through the process of chemosynthesis. He has conducted more than 150 deep-sea expeditions. In 2008, Dr. Ballard founded the Ocean Exploration Trust, an organization dedicated to expanding our body of knowledge about our oceans; its flagship is the exploration vessel Nautilus. The team’s research expeditions involve participants onshore, as well as the public, through live video, audio and data feeds.

Dr. Ballard is a National Geographic Society Explorer-In-Residence and a commissioner on the US Commission on Ocean Policy. He is a Senior Scientist Emeritus in the Department of Applied Ocean Physics and Engineering at the Woods Hole Oceanographic Institution, and founder and chairman of the JASON Project, an award-winning educational program that reaches more than 1 million students and 25,000 teachers annually. He has received the Explorers Club Medal, the National Geographic Society’s Hubbard Medal, the Lindbergh Award, the National Endowment for the Humanities Medal, and the NMHS Distinguished Service Award.