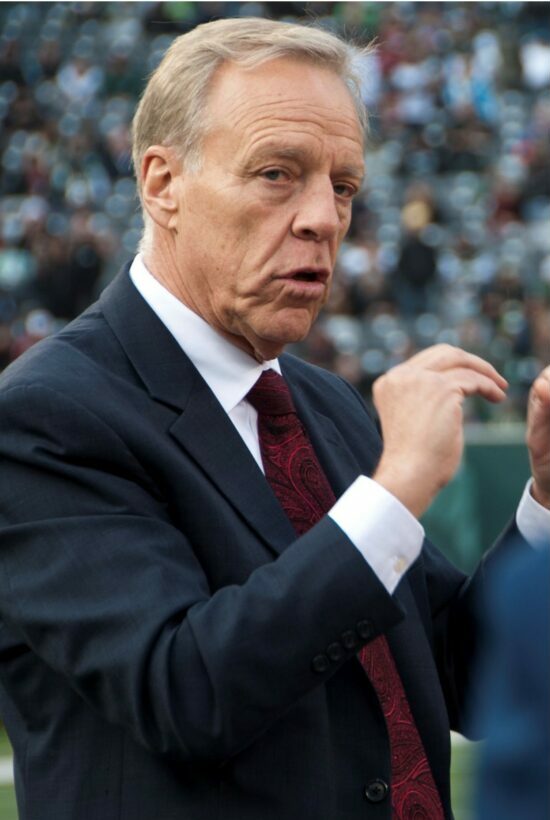 Dr. Robert G. Newton, Director, Cadet Vocal Music at the U.S. Coast Guard Academy, is a graduate of Westminster Choir College in Princeton, New Jersey, Dr. Newton received his Bachelor of Music Education in 1968.  As an undergraduate voice major, he toured the country performing with the world-renowned Westminster Choir.

Upon graduating, Dr. Newton enlisted in the Coast Guard and was eventually assigned to the Coast Guard Academy as a musician.  After his honorable discharge from the Coast Guard, he attended Trenton State College, Columbia Pacific University, and the State University of New York at Albany to complete graduate work in education and music composition.

In 1976, Dr. Newton returned to the Coast Guard Academy as Assistant to the Director of Cadet Vocal Music.  In 1987 he was promoted to Director and has since held this position.  His duties include directing the Glee Club, the “Idlers” men’s ensemble, and the women’s “Fairwinds” ensemble.  He also serves as chapel organist for all religious services in the Academy’s Memorial Chapel.

Dr. Newton resides with his wife, Eileen, in Niantic, Connecticut.  His three children and five grandchildren reside nearby.