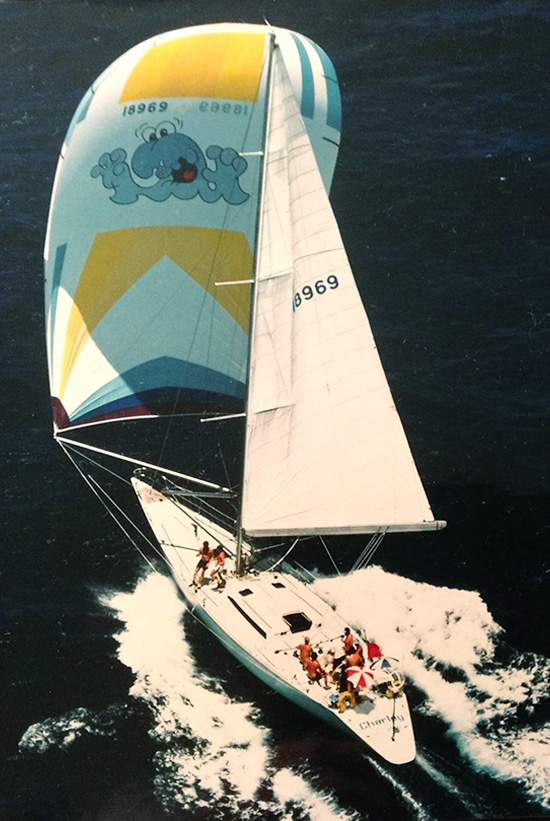 In 2013, Stan Honey was awarded with the NMHS Distinguished Service Award.  We recognized his many accomplishments in the evening’s awards dinner journal:

Football fans will know Stan Honey for his invention of the technology that superimposes a yellow first-down line on the field seen via football game telecasts, giving viewers an instant grasp of their team’s progress—or lack thereof. That process was introduced in 1998 on ESPN, by Stan Honey and his company, Sportvision. They brought similar broadcast enhancement technology to NASCAR racing and to baseball, introducing the K-Zone system, highlighting pitch location and the strike zone. These technologies earned six Elruny awards, including two personal awards for Mr. Honey.

A graduate of Yale with a BS in engineering and applied science and an MA from Stanford in electrical engineering, Stan Honey has long been an important contributor to technical innovation in television; he holds 29 patents—21 of them in sports television enhancements.

Mr. Honey brought his technological expertise together with his love of sailing to make sail racing similarly accessible to television viewers at home. The system he has developed, LiveLine, can track racing vessels to within two centimeters, and superimposes graphic elements on the race helicopter footage. His graphics can identify the individual competitors, course outlines, and ahead-behind lines, allowing spectators to better understand the action as it happens, and offering newcomers an opportunity to better connect with the sport. Not only did LiveLine make the race more accessible for spectators, it also proved an invaluable tool for America’s Cup race management. The new LiveLine technology was recently recognized with an Emmy award. It is for this significant contribution to the sport of yachting, developing and implementing a means to open up the sport to a wider audience, that Mr. Honey will be recognized with the NMHS Distinguished Service Award.