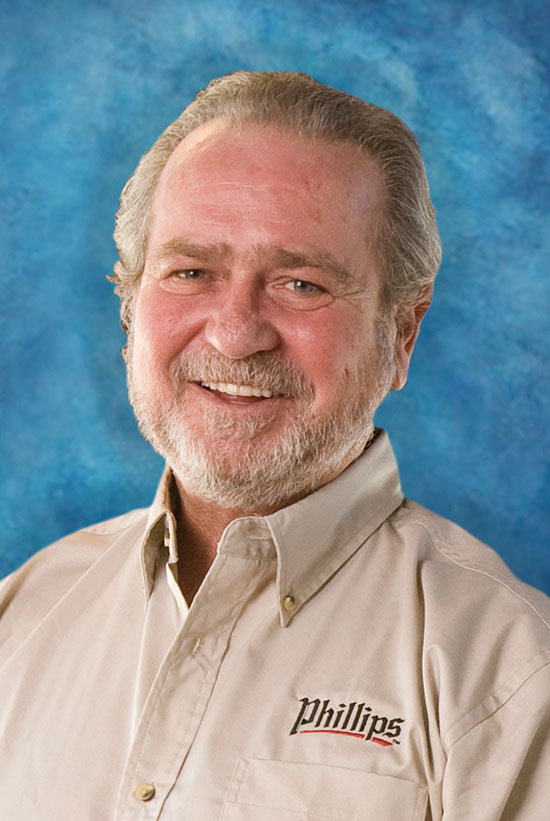 In 2016, Stephen B. Phillips was awarded with the NMHS Distinguished Service Award.  We recognized his many accomplishments in the evening’s awards dinner journal:

Stephen Phillips’s family has been a part of the seafood industry for 100 years, since the establishment of the AE Phillips & Son seafood processing plant on the Chesapeake Bay in 1914. Mr. Phillips grew up working the water, as well as the family crab processing plant, with his grandfathers. In 1956, the family opened Phillips Crab House, which was eventually joined by other restaurant locations. After earning his bachelor’s degree in business from the University of Miami, Florida, he began his involvement in the management of the company, which expanded further to include numerous east-coast locations as well as franchises around the country. Today he is president and CEO of Phillips Foods, Inc. and Seafood Restaurants.

While traveling in the Philippines, Mr. Phillips encountered a potential solution to the emerging crab supply shortage that was troubling the Chesapeake Bay. He found the blue swimming crab—almost identical to the domestic Chesapeake Bay crab—and discovered that locals considered it simply a by-product. He envisioned supplementing American domestic crab meat with this species of blue swimming crab to ensure his restaurants’ future. He purchased land on a remote island where he built a processing plant, hired fishermen, supplied their equipment, taught them to crab, and eventually hired many family members of the fishermen to pick the crab meat in the plants. He set up a waterman’s association and taught sound ecological practices to ensure the crab’s continued population. Phillips Foods, Inc., was created. With the success of the plant in the Philippines, Steve Phillips spent the next decade opening plants in Indonesia and other Southeast Asian countries, as well as Ecuador and Mexico.

As the Asian seafood industry grew, Mr. Phillips saw that unsustainable fishing practices were threatening the crab population, just as they had drastically reduced the crab population in the Chesapeake. He has worked extensively to promote crab sustainability in Asia, to ensure that those involved in the local industry can maintain their livelihood, and that the supply of seafood to eager consumers can be preserved. His efforts have resulted in major fishery improvement platforms, and he is committed to multiple sustainability funding programs, including the NFI Crab Council and the SFP Fishery Improvement Fund. His work has been honored with a SeaWeb Seafood Champion Award in 2011. For his efforts and leadership in sustainable aquaculture, we are presenting Steve Phillips with the NMHS Distinguished Service Award.