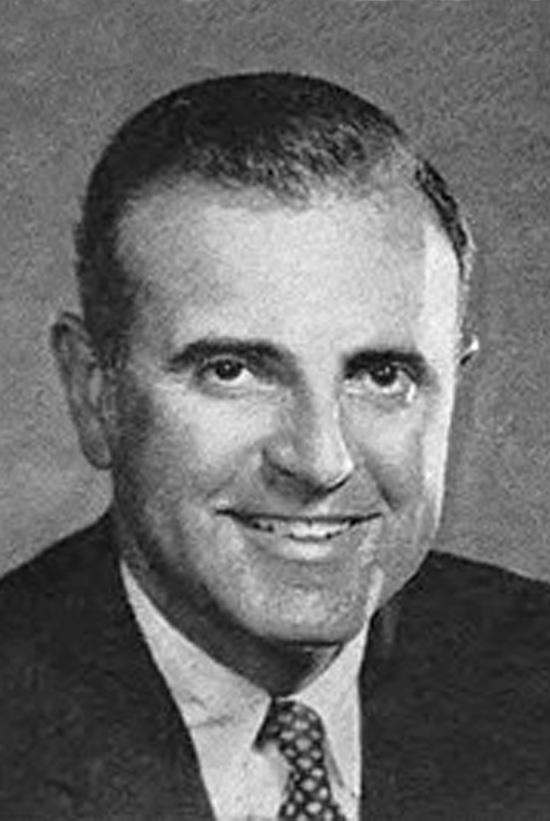 John Michael Murphy 1926–2015 was a decorated Korean War veteran and represented Staten Island in the US House of Representatives from 1963 to 1981. He

The congressman was the Representative for New York’s 17th congressional district and served as chairman of House Merchant Marine and Fisheries Committee from 1977–1980. In 1979 he introduced the Omnibus Maritime Bill that would revitalize maritime policy, reorganize certain Government agencies, and reform regulation of maritime affairs in the United States. Murphy also sponsored landmark legislation including the Civil Rights Act, the Voting Rights Act, and the creation of Medicare and Medicaid. Murphy lost his re-election bid to Republican Guy Molinari in 1980.

After serving in Congress, Murphy worked locally to help veterans, helping to establish a Staten Island veterans’ clinic, and working to rebuild the VA Hospital in Brooklyn. He also helped establish the Coast Guard Station New York in Rosebank.

Murphy, a native of Staten Island, attended LaSalle Military Academy until enlisting in the US Army in 1944 during World War II. After the war, Murphy went to Amherst College and graduated first in his class from the US Military Academy at West Point. He was deployed to Korea as a wartime platoon leader, company commander and intelligence officer in the Ninth Infantry Regiment. Murphy was awarded the nation’s second-highest military honor, the Distinguished Service Cross, for his actions during the battle of Kunu-ri. He also was awarded two Bronze Stars and the Purple Heart.