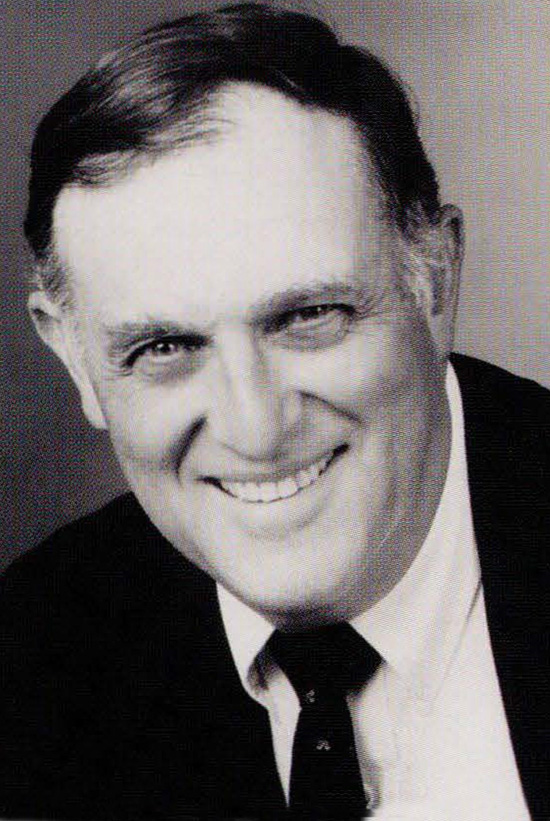 Walter Handelman was a committed philanthropist and a long-time and generous supporter of the National Maritime Historical Society. Because of Walter Handelman’s commitment to maritime education, each issue of Sea History contains the feature Sea History for Kids (also on our website.) Walter Handelman was the visionary and major funder behind many of the Society’s educational projects for more than two decades. He was pragmatic, a careful thinker and speaker, but he had a twinkle in his eye and a ready handshake. He was an active supporter of the historic sites Lyndhurst and the Jay Heritage Center, Boy Scouts of America, Hudson Link, the Preservation League of New York State, Friends of the Westchester Band, Westchester Reform Temple, Partners for Sacred Places, Education through Music, Emmanuel Day Care, the Scarsdale Historical Society, the Scarsdale Foundation and Town Club, Scarsdale Citizens for Senior Housing, and the Bronx River Parkway Restoration Conservancy, among others.

Walter Handelman was born and raised in New Rochelle, where he graduated from New Rochelle High School. A Boy Scout since his youth, he earned the rank of Eagle Scout at age 18, served on the executive committee of the Boy Scouts of America Westchester-Putnam Council and, in 2001, received the distinguished Eagle Scout Award, given to only 1,600 of the one million Eagle Scouts. He graduated from Harvard College magna cum laude and with an ROTC commission in the Naval Reserve, serving for two years as an officer aboard USS Curtiss in the Pacific. He returned to Cambridge, met his future wife of 49 years, Judy Ashe, and graduated from Harvard Law School. He was mayor of Scarsdale, NY, from 1993 to 1995, and played clarinet in the Westchester Band. He continued to work pro bono for the organizations he supported. Walter J. Handelman was the well-deserved recipient of the NMHS Founder’s Sheet Anchor Award in 1994. —Burchenal Green (adapted) from SH 127:42