In Memory of William Jackson Green 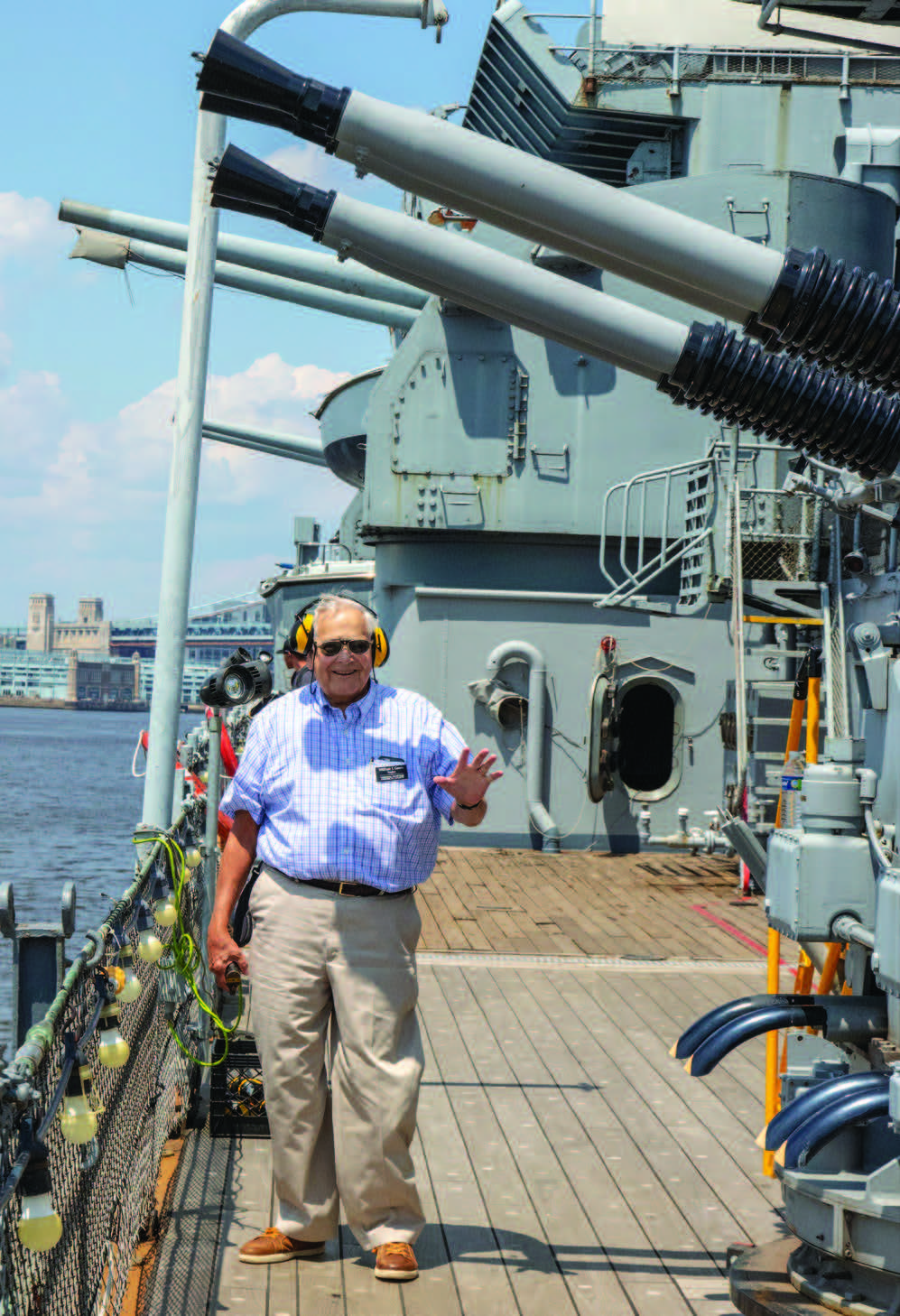 Gunnery Officer William J. Green fires a 5-inch/38-caliber gun from the deck of the Battleship New Jersey at the NMHS Annual Meeting in Philadelphia in July 2021. Photo: Robb Jones.

William Jackson Green was a dear friend of the National Maritime Historical Society, serving as Trustee since 2011 and most recently as chairman of the Education Committee. He was deeply passionate about inspiring the next generation of maritime scholars with the Society’s education initiatives.

A graduate of Princeton University where he majored in history, Bill was later commissioned in the Navy and served in the Caribbean and Mediterranean as gunnery officer and command duty officer aboard the USS Fort Mandan (LSD 21).  After sea service, he spent two years as an instructor of naval science and tactics at Officer Candidate School. He left the Navy as a Lieutenant and in 1969 joined the advertising firm of Young & Rubicam, where over the course of 32 years he was responsible for a wide variety of accounts. In his last 10 years at the agency he managed the communications needs of the US Army, retiring as Executive Vice President.

Make a gift in William's memory >>

Thank you for considering a gift to the National Maritime Historical Society in memory of William Jackson Green—a beloved family member, respected friend, and colleague to so many.  We are grateful for your support, which preserves a legacy of maritime knowledge and critical funding for Sea History magazine, our online resources, and the ongoing educational efforts that Bill was so passionate about.

When you make an honor gift to NMHS, please include a personal note.  You will receive a formal thank you letter from the Society, and we will send Bill’s family a letter acknowledging your generosity.