Sails Over Ice and Seas:

The Life and Times of the Schooner Ernestina-Morrissey 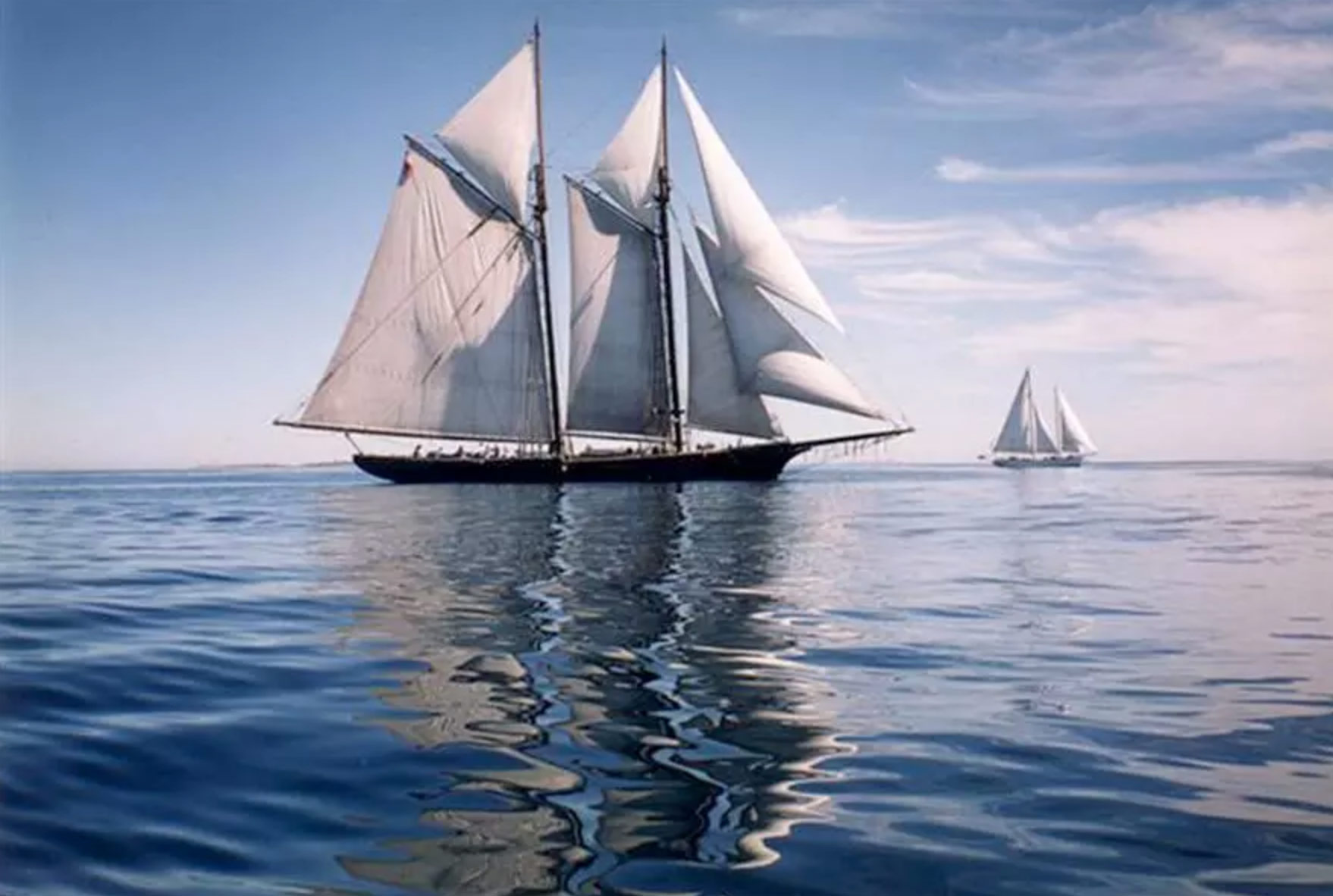 The National Maritime Historical Society has partnered with Voyage Digital Media to produce the documentary series Sails Over Ice and Seas: The Life and Times of the Schooner Ernestina-Morrissey.

Ernestina-Morrissey is America’s story.  Now a National Historic Landmark owned by the Commonwealth of Massachusetts and stewarded by the Massachusetts Maritime Academy, she first joined thousands of her sister ships as she was launched from the shores of Essex, Massachusetts in 1894.

The documentary’s four to six episodes will focus on distinct eras of her 126 year history – from her start as she fished and carried cargo out of Gloucester, Nova Scotia and Newfoundland (1894–1925); explored the Arctic regions with Captain Bob Bartlett (1926–1945); traversed the Atlantic as a Cape Verde packet trader bringing immigrants and cargo to and from the shores of America (1948–1968); and advanced educational/cultural programming and sail training for people of all ages (1982–present).  Sails Over Ice and Seas surpasses the story of any one ship, weaving themes in history that look at the big picture through the eyes of Ernestina-Morrissey and the countless people and places she encountered on her voyages. In her wake, Ernestina-Morrissey has left a diverse and indelible mark on America’s history and her future.  For recent updates on the schooner and film series, please see Sea History 168 and Sea History 172.

The National Maritime Historical Society is tremendously grateful to Gerry and Marguerite Lenfest and the H.F. Lenfest Fund at Vanguard Charitable for their ongoing generous support of this documentary series.  Mr. Gerry Lenfest (1930-2018) and Mrs. Marguerite Lenfest have given millions to educational institutions, the arts, and to the cause of maritime history, as seen in their generous support of the efforts to preserve SS United States and the historic schooner Ernestina-Morrissey. The National Maritime Historical Society had the distinct honor of presenting Mr. Lenfest with the NMHS Distinguished Service Award and celebrating his support of maritime history in the short film (at left), which premiered at the National Maritime Awards Dinner on 23 April 2015.

For more information and to learn how you can support the Ernestina-Morrissey documentary series, please email nmhs@seahistory.org.