The National Maritime Historical Society’s Thursday, 25 October 2018 Annual Awards Dinner is now SOLD OUT, but it’s still not too late to support the Society.  Please consider supporting our work with a contribution or by participating in our Silent Auction – bidding is now open to the public!

The Society is honored to recognize three most esteemed recipients at its 2018 Annual Awards Dinner. 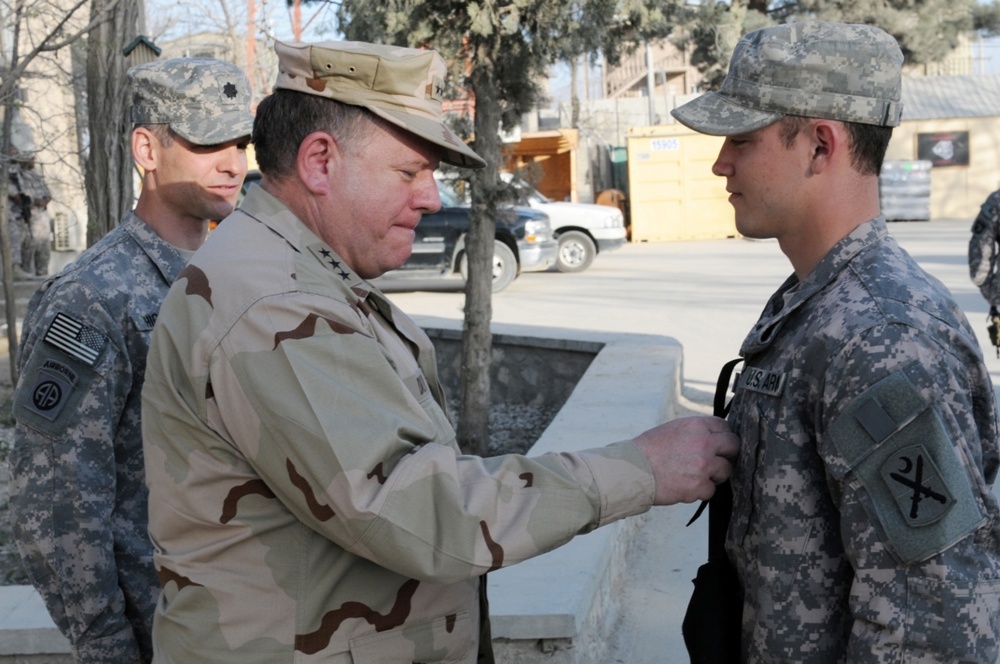 VADM Peter H. Daly, USN (Ret.) will receive the 2018 Distinguished Service Award for his leadership of the US Naval Institute, of which he is CEO, and for notably lifting the quality of the Proceedings and broadening its outreach. The US Naval Institute comprises almost 50,000 members and has served for 145 years as the open, independent, non-partisan forum of the sea services, advancing the professional, literary, and scientific understanding of sea power and other issues critical to national defense. Its publications play a crucial role in preserving our maritime and naval history. Under his leadership, the US Naval Institute has organized conferences and meetings to engage more dialogue. Prior to accepting the CEO post in 2011, Admiral Daly served as Deputy Commander and Chief of Staff, US Fleet Forces Command. His naval career, spanning more than thirty years, includes command of the destroyer USS Russell (DDG 59); command of Destroyer Squadron 31; and command of Carrier Strike Group 11—Nimitz Strike Group. NMHS dinner chairman George W. Carmany III will present the award to Admiral Daly. 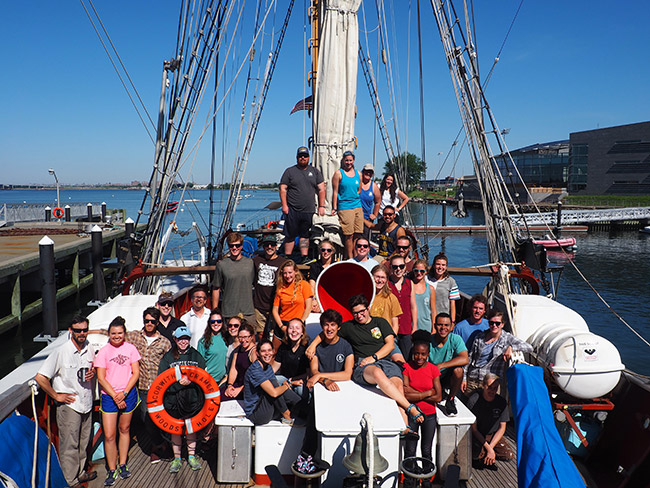 Sea Education Association (SEA), will receive the Walter Cronkite Award for Excellence in Maritime Education. Founded in 1971, SEA is based in Woods Hole, Massachusetts. Internationally-recognized as a leader in field-based environmental education at sea, SEA has taught over 8,000 students from more than 300 colleges the significance of the oceans and of its powerful role in seemingly every aspect of our lives. Students study the ocean from a multitude of academic perspectives, often from the platform of one of its two traditional sailing ships, SSV Corwith Cramer and SSV Robert C. Seamans. Coursework includes maritime policy, history and literature, ship navigation, and oceanography. SEA Semester®, SEA’s Boston University accredited study abroad program, is regarded as a leading off-campus Environmental Studies program where students undergo intellectual and physical challenges that combine the study of the deep ocean with the sailing adventure of a lifetime. Capt. Peg Brandon, SEA president, will accept the award. 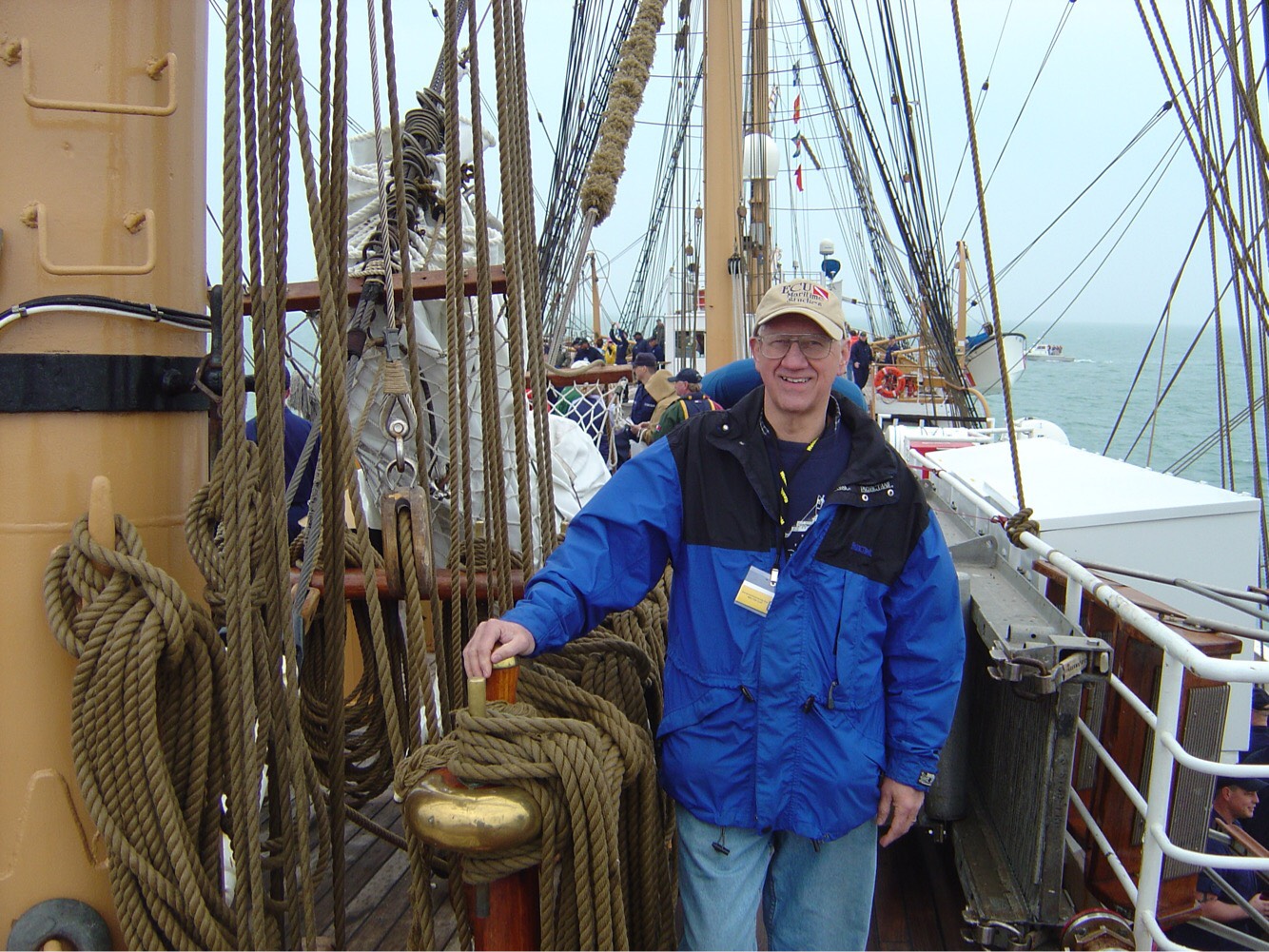 Dr. Timothy Runyan will receive the NMHS David A. O’Neil Sheet Anchor Award for 2018. Dr. Runyan is the most active proponent working today advocating for federal funding for maritime heritage projects. He is chairman of the National Maritime Alliance, which brings the community together at the triennial Maritime Heritage Conferences. As a trustee of NMHS, Dr. Runyan serves as chairman of the NMHS Advocacy Committee, is chair of the editorial advisory board for Sea History, and has served as co-chair of the annual National Maritime Awards Dinner in Washington. For all his efforts promoting maritime heritage, none has been more influential than his work as a professor and mentor, first at Cleveland State University, and later at Oberlin College and East Carolina University, where he served as director of the graduate program in Maritime Studies before transferring to the ECU Honors College Program, where he served as a Fellow and advisor until his retirement in 2017. In addition to his work in academia, Dr. Runyan served as the acting director of NOAA’s Maritime Heritage Program, Office of National Marine Sanctuaries. He served as the editor of the scholarly journal American Neptune. Dr. Raymond E. Ashley, president and CEO of the Maritime Museum of San Diego, will make the presentation to Dr. Runyan.

For more information on event sponsorship, please see the Sponsorship Menu and contact: Wendy Paggiotta, Vice President at 914-737-7878, ext. 235 or via email at vicepresident@seahistory.org.