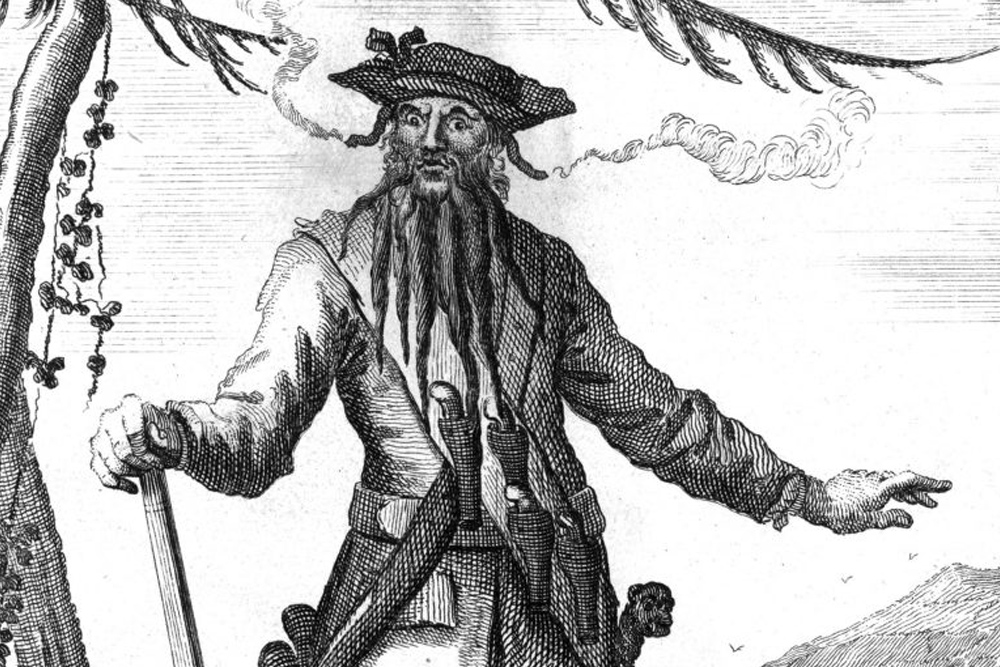 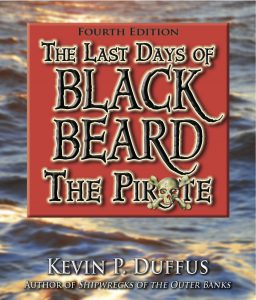 Join us as author Kevin Duffus presents Blackbeard’s Last Battle: the Conflicting Interpretations of his Origins and Motivations.  The notorious pirate Blackbeard stands among the most popular figures of early colonial American history, yet no one still knows who he really was. To this day, his identity, his origins, and his motivations for committing acts of piracy remain in contention. Did he hail from England, Jamaica, or the Carolinas? Was his surname Teach or Thatch, or something else entirely? Was he an undistinguished common sailor suddenly thrust into command of a pirate ship? Was he a former Royal Navy sailor and an aristocratic, Anglican slave-owning planter who inexplicably turned Jacobite and pirate? Or was he an ordinary mariner on a salvage mission lured into piracy by a mob of looters, who later became a pawn in an attempted political coup in proprietary North Carolina?

These conflicting interpretations have provoked rancorous debate among archaeologists and historians. At stake are the credibilities of monolithic institutions and museums, the reputations of researchers and authors, the financial stakes of publishers, and the future of a popular historical narrative. For more than 45 years, award-winning research historian Kevin Duffus has followed the wake of the notorious pirate’s journey through history. Along the way he has discovered startling clues and pivotal waypoints in Blackbeard’s odyssey that point to a startling conclusion—one that many scholars do not want the public to know.