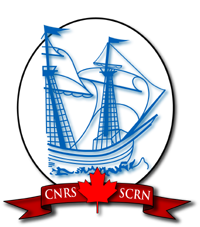 Sharing a border with the United States across the great inland lakes of North America, Canada and a large part of its population developed along internal waterways. Toronto, the venue for this year’s conference, once had great ambitions for economic growth driven by port industries, but a century later residential, recreational, and cultural plans encourage citizens to reimagine the waterfront as a metropolitan gateway reconnected to the lake, the surrounding hinterland, and the greater world. The conference celebrates these connections to a maritime past that is so often lost in the bustle of everyday lives along the Lower Lakes, with the focus extended to the Upper Lakes at the 2019 conference to be held in Thunder Bay.   Topics may include: