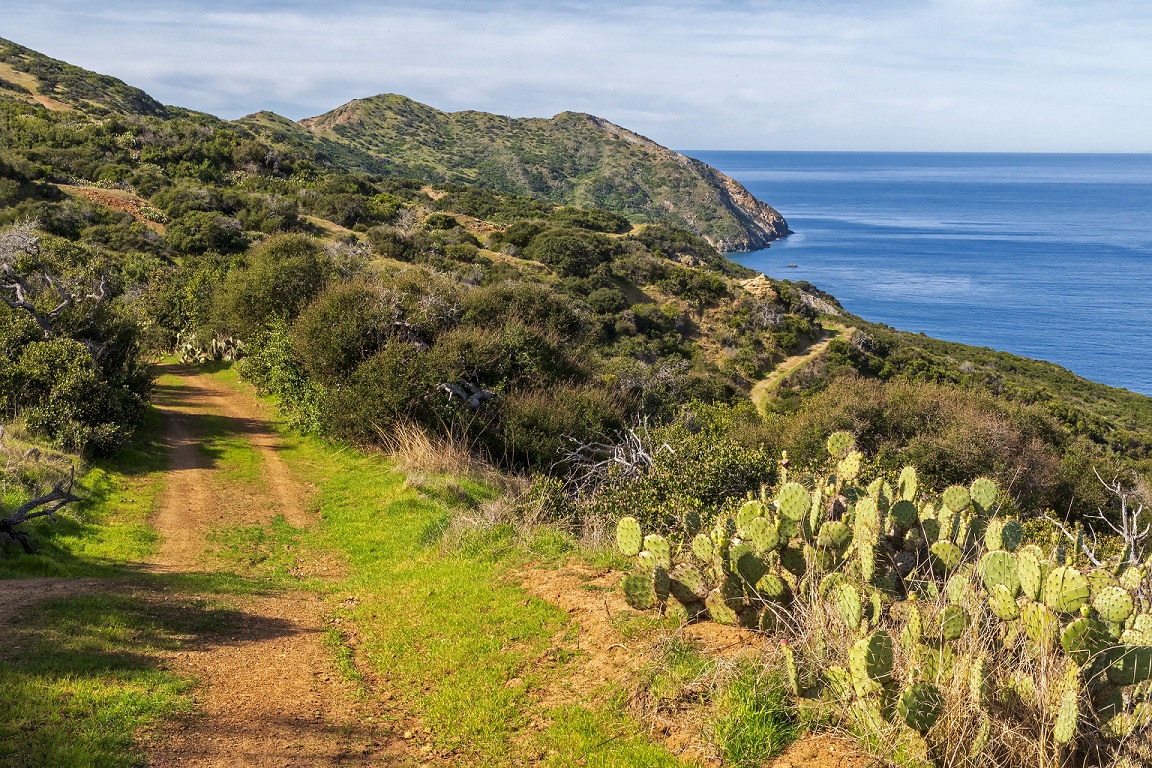 Trust president Tony Budrovich shares Catalina Island’s storied past and bright future on the occasion of the conservancy’s golden anniversary.

Conservancy president and CEO Tony Budrovich will illuminate the trust’s history of preservation and share his vision forward. This in-person event is free for SBMM Navigator Circle Members, $10 for all other members, and $20 for the general public; registration is required. There will be a pre-lecture reception for members from 6:15 to 6:45 pm. Register at https://sbmm.org/santa-barbara-event/catalina-conservancy/ and become a member at https://sbmm.org/membership.

Founded in 1972 by chewing gum magnate Philip Knight Wrigley, the Catalina Island Conservancy is among the longest-operating land trusts in the region, overseeing 42,000 acres of protected space—the majority of the island. Under the conservancy’s stewardship, these wildlands serve as a living laboratory for the study of environmental protection and they include 62 pristine beaches, more than 60 species of flora and fauna found only on the island, a botanical garden, nearly 50 miles of biking trails,165 miles of hiking opportunities, and the single longest stretch of publicly accessible, undeveloped beach left in Southern California.

TONY BUDROVICH served as the Catalina Island Conservancy’s chief operating officer prior to becoming president and chief executive officer in 2016. In his current position, he leads the conservancy in the accomplishment of its stated mission to be a responsible steward of its lands through a balance of conservation, education, and recreation. In addition to managing the 42,000 acres of wildlands, a botanical garden, two nature centers, an airport, and a complex infrastructure including over 20 facilities, maintenance shops, housing, 200 miles of roads, 170 miles of trails, camps, and 60 miles of coastline and coves throughout Catalina Island, Budrovich has overseen the conservancy’s first capital campaign, which reached its goal of raising $17 million for various projects. Initiatives of the campaign included the trails expansion project (Trekking Catalina), construction of the organization’s new state of the art (and LEED certified) Trailhead Visitor Center, located in the downtown area of Avalon, and construction of the new Ace Clearwater Airfield. Tony also worked with Southern California Edison to secure $300,000 for the Airport Solar Project due to be installed in 2023.