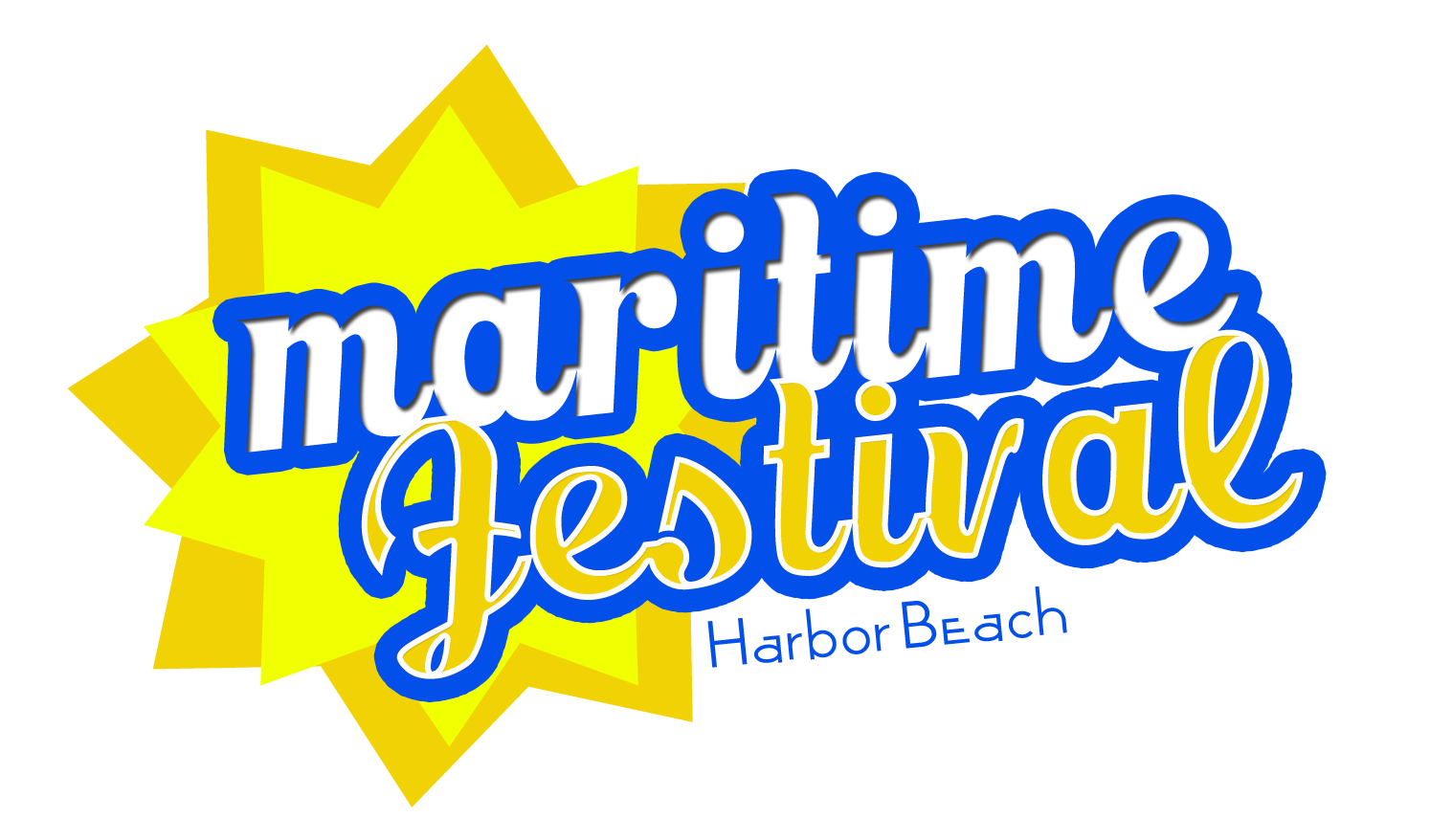 The Harbor Beach Maritime Festival was created in 2001 as a celebration for the Lighthouse transfer of ownership from the U.S. Government to the City of Harbor Beach. Now in its 15th year, the Maritime Festival has expanded from just a celebration of our local beacon to a 3-day live music venue, numerous family events and some of the best fireworks display in the Midwest.

With the entire festival just feet from Lake Huron, “Maritime” as it’s commonly referred as, offers a venue unlike any other. With over 24 hours of free, live music being played on the beach by some of the finest up-and-coming bands, Maritime stands by itself in quality entertainment. No cover charge, the ability to roam the entire festival grounds, viewing the World’s Greatest Man-Made Harbor from the Trescott Street Pier and all while enjoying your favorite beverage (that you can bring in!), it is a festival-goer’s dream come true.

The entire Maritime Festival kicks off with a Bocce Tournament on the beachfront Thursday evening. With an average tournament size of 60+ teams of four (4), it is believed to be the largest Bocce Tournament in the state of Michigan.Friday kicks off the music venue portion of the festival with two stages of live, free music. Enjoy some of the best food, beverages and desserts from our local vendors, including the Zion Lutheran Concessions. Don’t miss out on the action of the 2nd annual Cornhole (or “bags”) tournament Friday evening. Dow AgroSciences hosts a steak-fry benefiting Relay for Life and is an event not to miss. All events and activities take place on the lawn directly next to the beach, on the beach or on the actual water.

Saturday’s action starts with the sunrise and doesn’t end until longer after the sun goes down. Join your fellow ‘Maritimers’ at the beach for the sunrise to overload all facets of social media with images of the famous Harbor Beach sunrise. The event is known as the “Maritime TweetUp,” similar to events produced in New York City’s Times Square or NASA rocket launches. All participants are asked to use the hashtags #MaritimeTweetUp and #HBmaritime.

The Harbor Beach Community Hospital is again sponsoring and hosting the Maritime 5k Run/Walk along the Harbor Beach View Trail, following the shoreline through town, onto the breakwall and back to the beachfront for the photo finish. Many events take place throughout the day including a co-ed Volleyball tournament, the world famous Maritime Frog Jumping Contest, the H&R Block Jet Ski Invitational and plenty more. The bands take to both stages throughout the entire day and into the night. The only break in music action is for the fireworks display Saturday night at dusk, best seen from the beach front and Trescott Street Pier. No where else can the fireworks’ glow off of the harbor and rumble along the lakeshore be duplicated. Upon the final firework, the music strikes up again to close out the night until 1 am.

Sunday wraps up the festival with an ecumenical service in the morning, the Maritime Car Show, a fish fry, with the finale of Dueling Pianos and the Maritime Big Money Raffle.

The Maritime Festival is a great time to visit Harbor Beach and enjoy its natural beauty via the beachfront, beach and water. Mark your calendar for July 12-15, 2018 and make some summer memories for the ages – and even better, for free!