Into the Labyrinth: A Cold War Adventure in Canada’s High Arctic 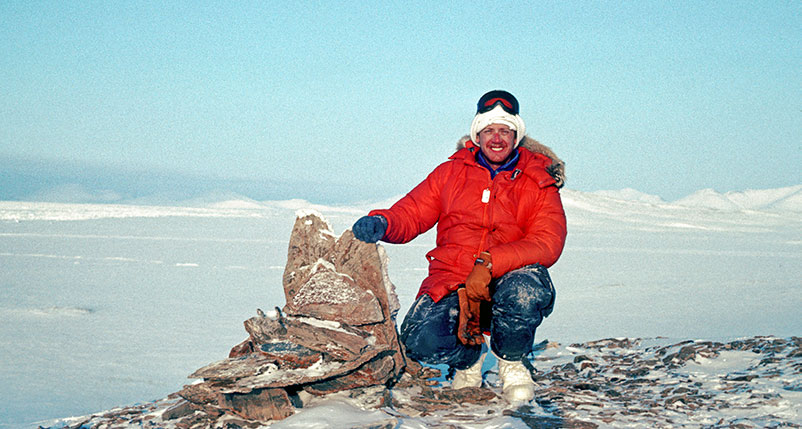 Cold War era intrigue. Navigation in the high Arctic. Local maritime history. British Columbia’s subsea industry. Working out on the Arctic ice pack. Bruce Butler will cover these topics on November 4 at 7:00 pm at his virtual presentation Into the Labyrinth.