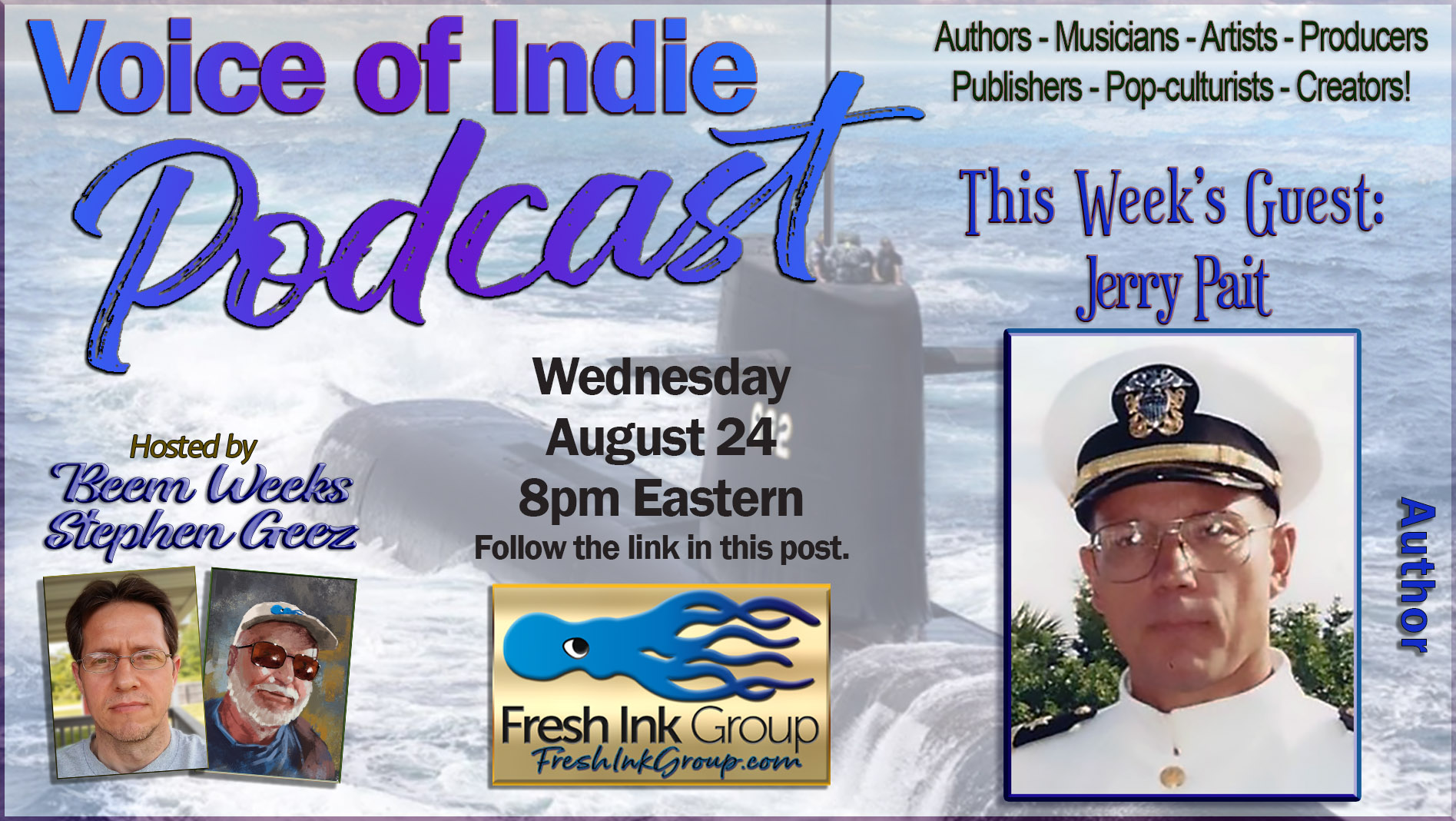 Lieutenant Commander Jerry Pait’s semi-autobiographical collection of sixty stories recounts his thirty years in and around the U.S. Navy’s submarine fleet. Ranging from light-hearted to wrenching, all are poignant inside looks at naval operations rarely seen by outsiders. Topics include the real story behind the shuttle Challenger tragedy, risking his own life underwater, discovering a Soviet spy living across the street, surviving when a DELTA Rocket engine ignites, critical missions, and the everyday lives of men and women of the fleet. Dive into Sŭbmarine-Ër for hijinks and breathtaking adventure with this poignant memoir by a true American hero.