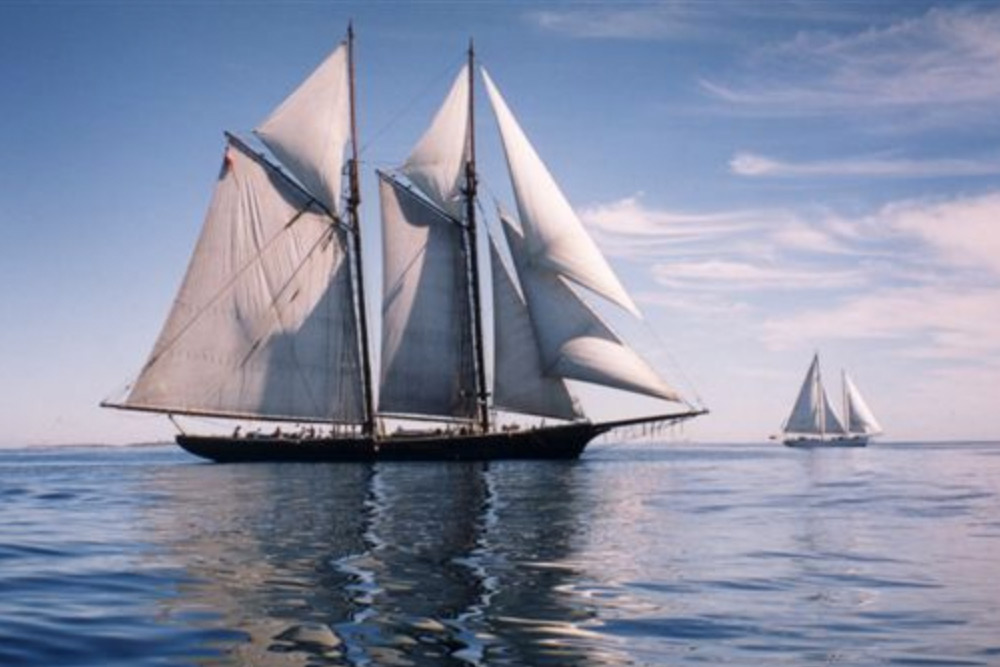 Built in 1894 at the James and Tarr Shipyard for Capt. William E. Morrissey and John F. Wonson and Co. to join the Gloucester fishing fleet, the schooner Effie M. Morrissey sailed to the Grand Banks, Labrador, Nova Scotia, and Newfoundland in search of cod, haddock, hake, halibut, pollock, and other fish. In 1926 she was purchased by Arctic explorer Capt. Robert A. “Bob” Bartlett, who took students and scientists on 20 regular voyages to document the frozen north’s flora and fauna.

During World War II, the ship was painted grey and entered into US Naval service conducting, hydrographic work and carrying supplies to U.S. bases in Greenland and in the Arctic. Capt. Bartlett died in 1946, and after a fire under the her new owners the schooner once again changed hands; the new owner, Henrique Mendes, a Cape Verdean trader, renamed her Ernestina after his daughter. Ernestina sailed between the Cape Verde islands and made annual transAtlantic trips to Providence, Rhode Island, serving New England’s Cape Verdean community. In 1982 Ernestina was gifted to the United States by the Republic of Cape Verde, and she became a sail training vessel.

In 2014 the schooner was given the name Ernestina-Morrissey, a name reflecting the different stages in her history. She is currently undergoing a complete rebuild, to prepare her for a long future of sail training. 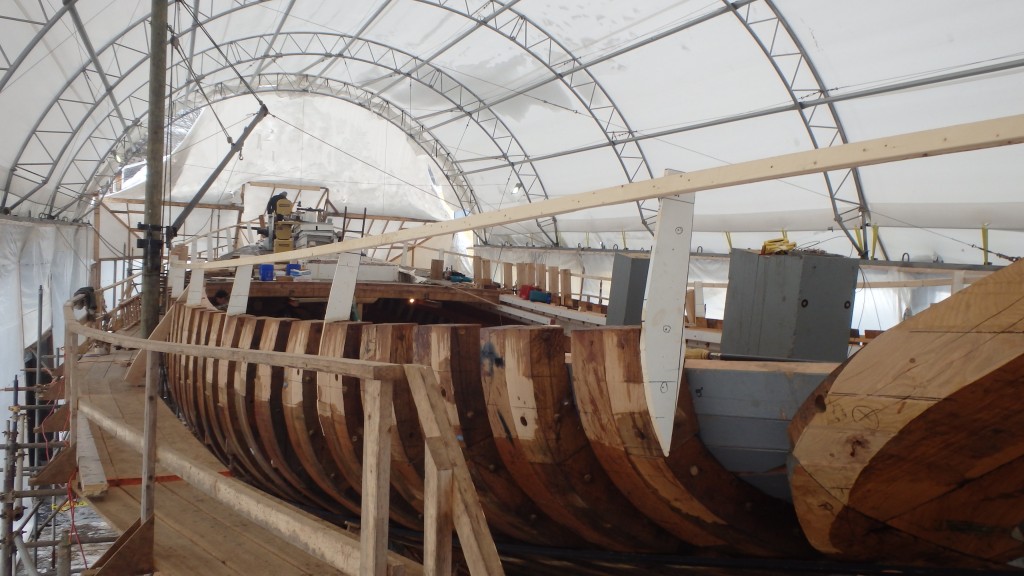