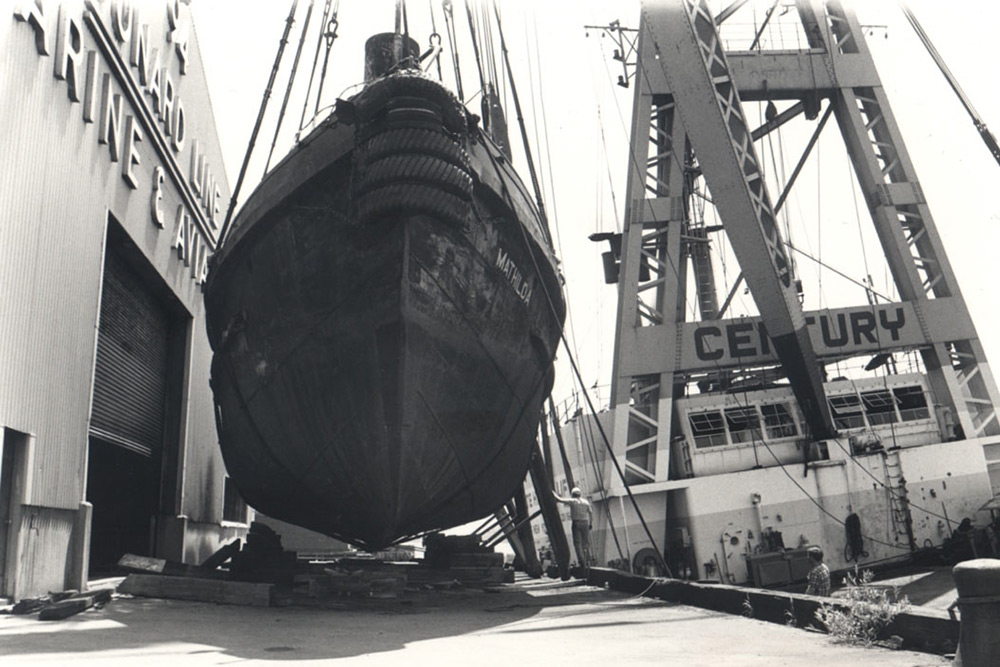 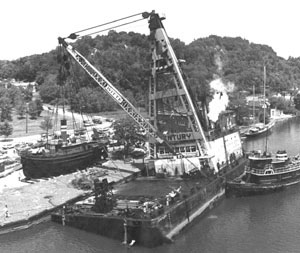 A gift of James P. McAllister to South Street Seaport Museum, the tug sank at her pier in January 1976. Salvaged and stored on a West Side pier, she was recovered by McAllister during his tenure as chairman of NMHS some years later.

Mathilda was installed in the Hudson River Maritime Museum in the 1980s, where she remains a centerpiece of the museum today. 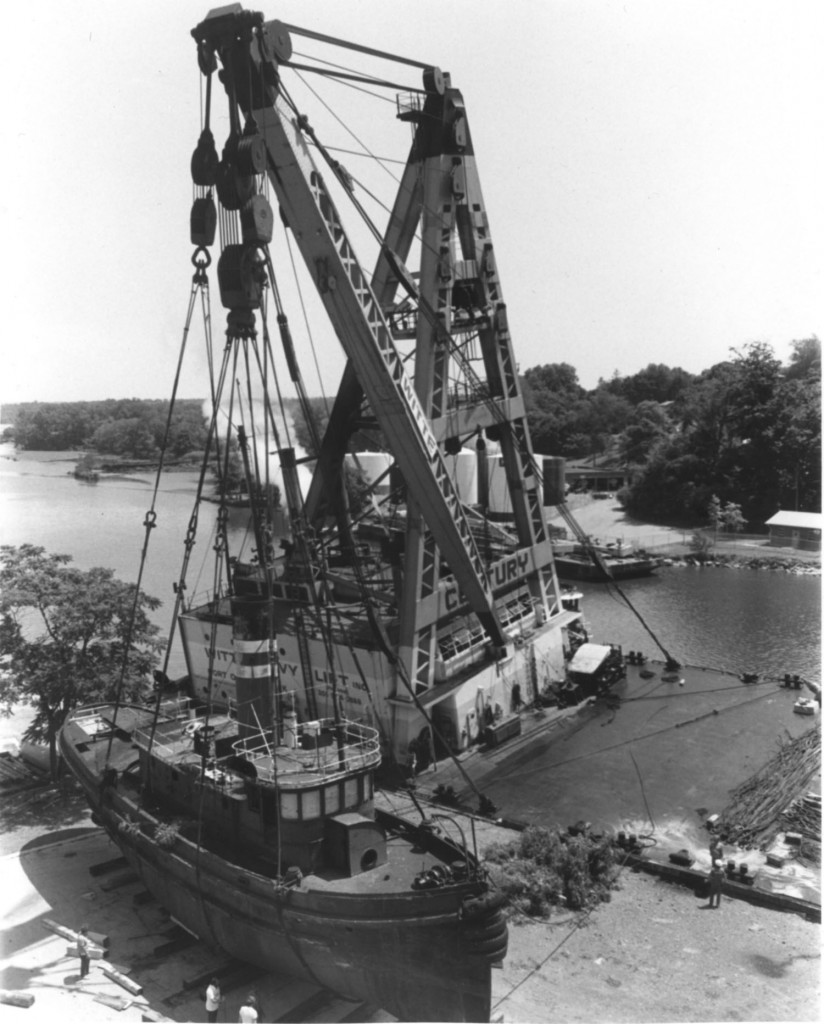