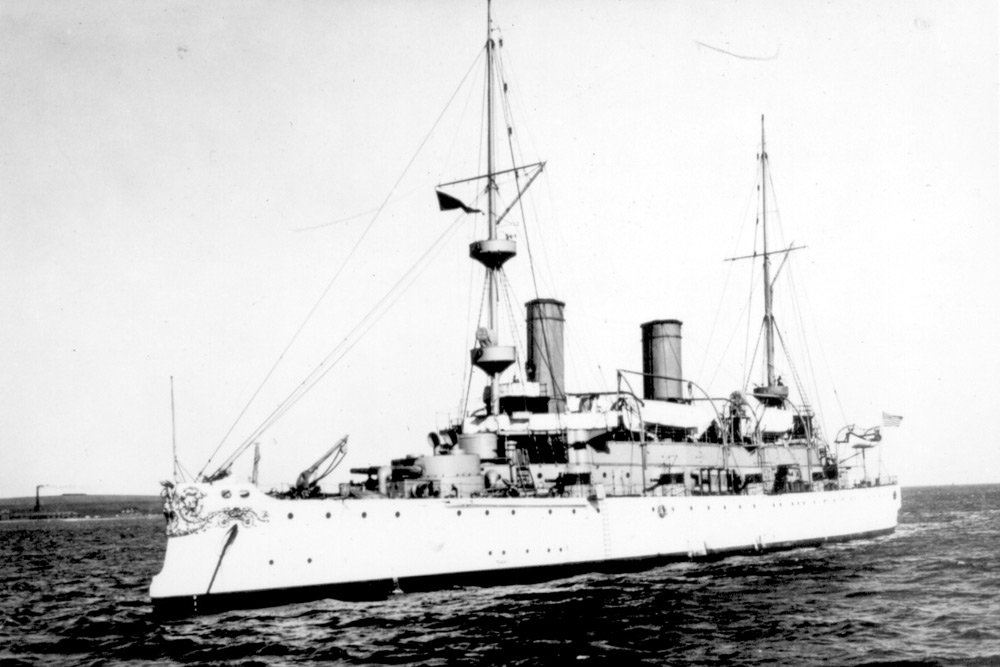 The world’s oldest steel warship afloat, the cruiser Olympia was launched in 1892. Olympia’s first historic role was that of flagship for Commodore George Dewey, firing the first shots of the Spanish-American War at the Battle of Manila Bay on 1 May 1898. Subsequently, she served for six years as the flagship of the US Naval Academy, training the country’s future naval leaders.

Olympia was privileged with carrying the remains of the Unknown Soldier of the Frst World War across the stormy Atlantic Ocean from Le Havre, France, arriving at the Washington Navy Yard On 9 November 1921. A contingent from the US Army then conveyed the casket to Arlington National Cemetery for interment.

In 1922 Olympia was decommissioned, and in 1957 she was given over to the Cruiser Olympia Association to be operated as a museum ship; the association merged with Independence Seaport Museum; today Olympia is a floating fixture of that museum’s collection. 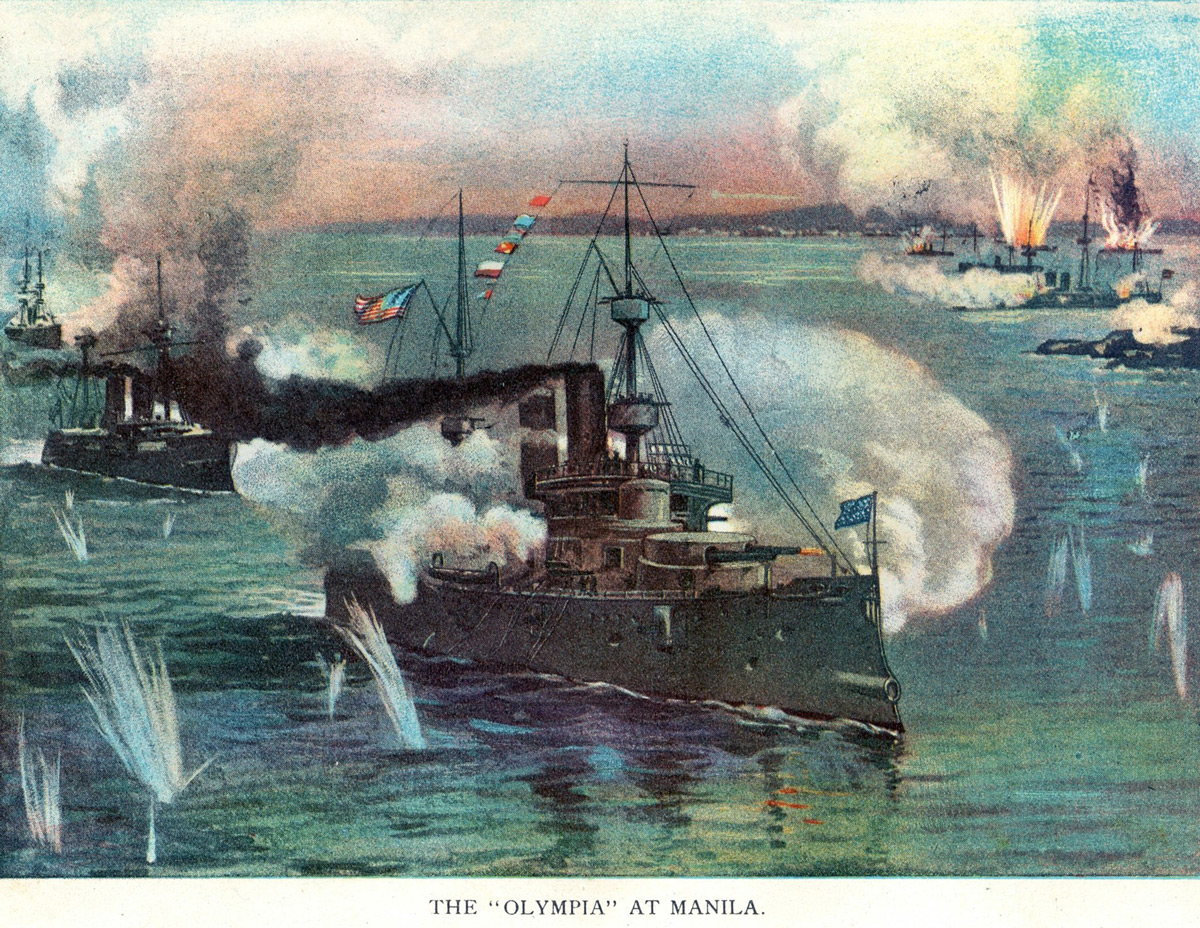