In the Pages of Sea History 156

NMHS will recognize the contributions of two very special honorees this October and pay tribute to the late Peter Stanford, long-time editor of Sea History and president emeritus of NMHS. 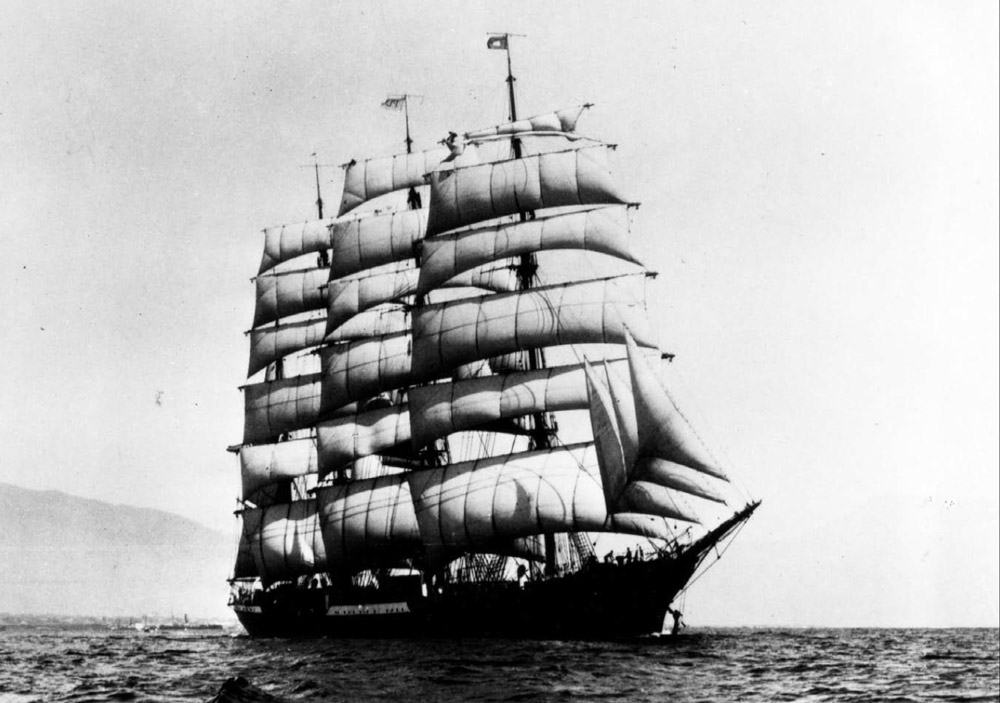 by Bill Bleyer
After more than 40 years at the dock at South Street Seaport Museum in New York, the 377-foot Flying-P Liner Peking, made famous in lrving Johnson’s mini-documentary Around Cape Horn, is preparing for a voyage back home to Hamburg, where she will be restored and become the centerpiece for a new German Port Museum. 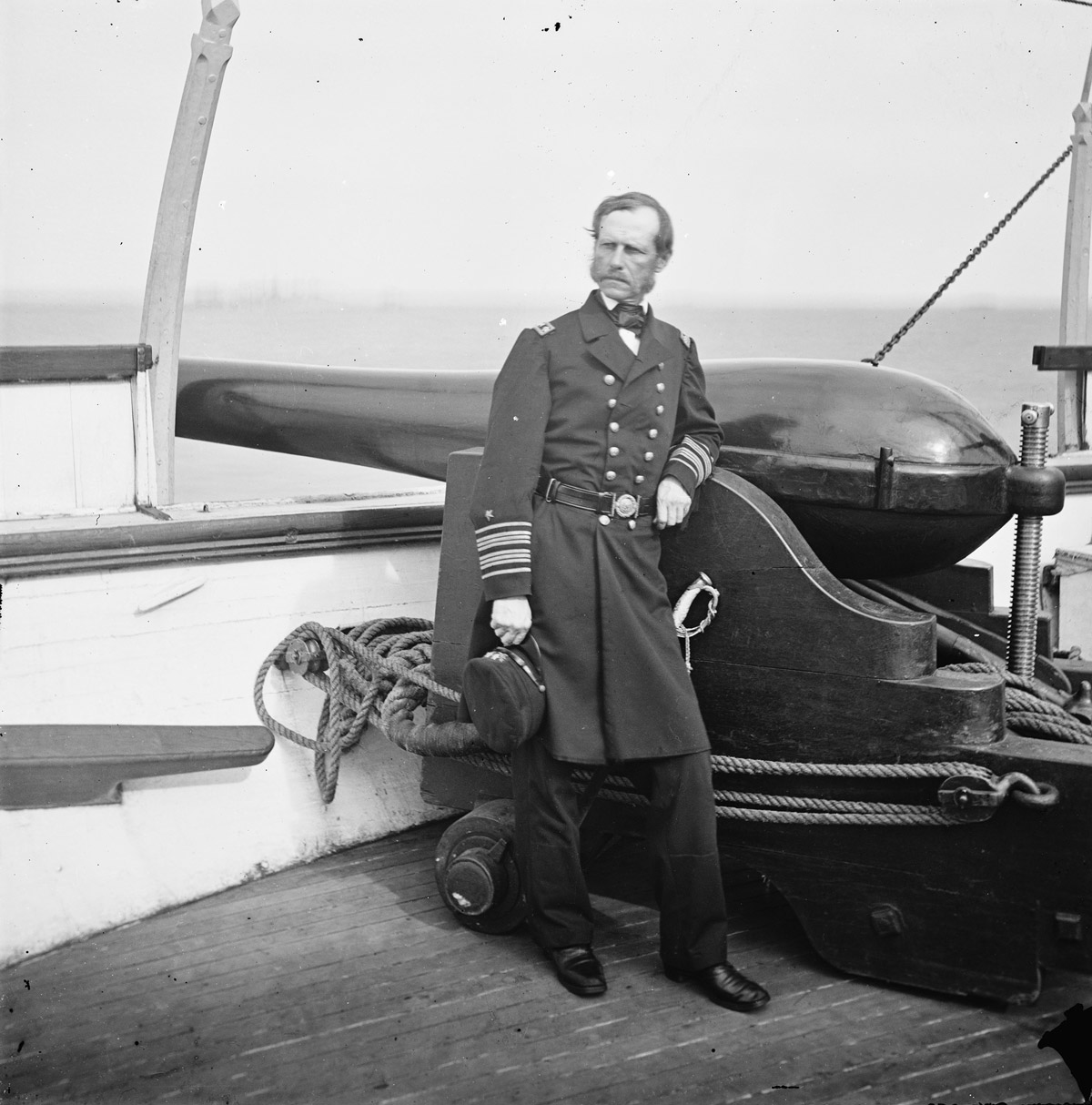 John A. Dahlgren-Lincoln’s Seasick Naval Genius
by James H. Bruns
As the first shots were fired at Fort Sumter, the defense of the nation’s capital fell to the lieutenant in charge of the Washington Navy Yard, John Dahlgren. A personal friend of President Lincoln, Dahlgren was a scientific and ballistics expert who would revolutionize gunnery for the Union.

Slave-ship Wrecked off Cape Town: The Slave Wrecks Project and the New National Museum of African American History & Culture
by Deirdre O’Regan, with Fleur Paysour and Abigail Benson
The archaeological investigation of a slaveship wreck site off Cape Town provides the first opportunity for researchers to learn more about this difficult part of our history through shipwreck remains. Some of the artifacts will be on display at the opening of the Smithsonian’s newest museum this fall. 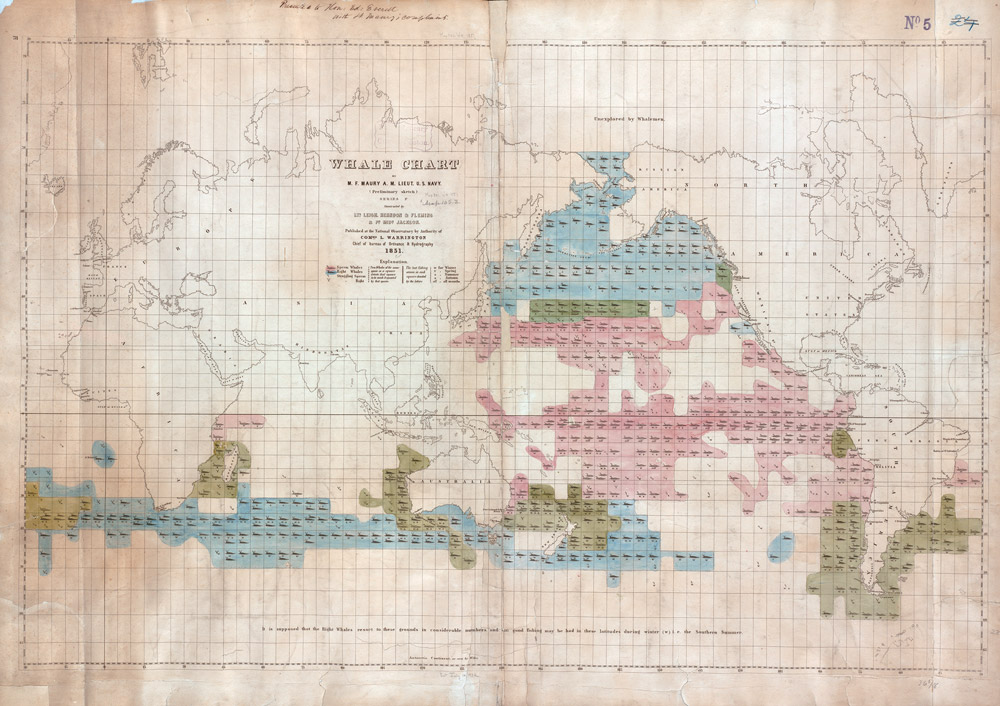 Whales’ Tales: Matthew Fontaine Maury and the American Quest for the Northwest Passage
by John Grady
In the race to find the fabled Northwest Passage across North America, US Navy Lt. Matthew Fontaine Maury, superintendent of the National Observatory, collected mountains of data from the logbooks of thousands of whalemen who sailed the world’s oceans and recorded their observations on whales, weather, and currents, hoping to find clues that would lead him to it. 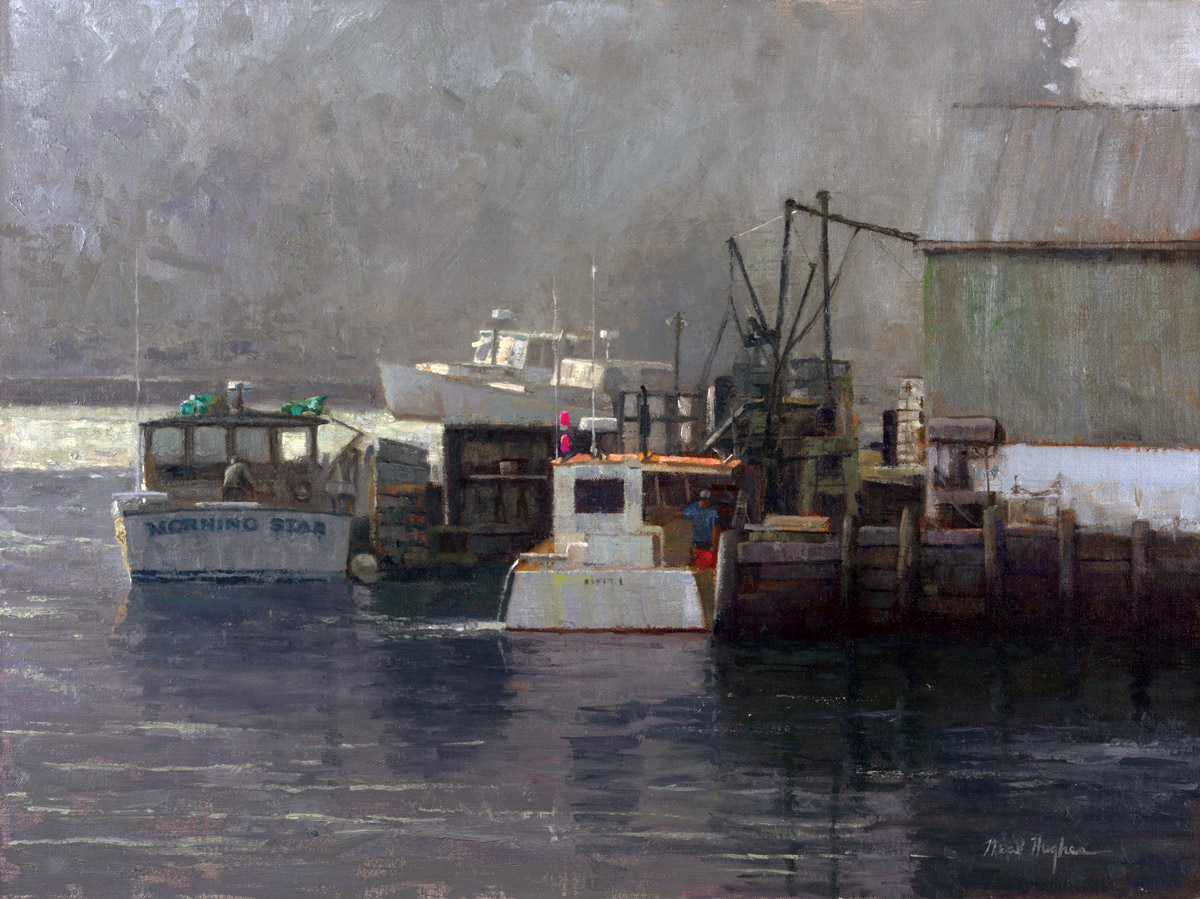 En Plein Air
by Neal Hughes
Marine artist Neal Hughes discusses working “in the open air” and shows how the challenges of working outdoors in changing light and weather can pay off in the completed painting.

National History Day Prizes in Maritime History, Sponsored by NMHS
This year’s winners of the NMHS Special Prizes in Maritime History covered topics from Charles Darwin and Ernest Shackleton to the Panama Canal and the Lost Colony of Roanoke; learn more about this annual event for middle and high school students and how NMHS encourages young scholars to pursue topics in maritime history for their entries.

Plus, you’ll find the regular features you look forward to in every issue 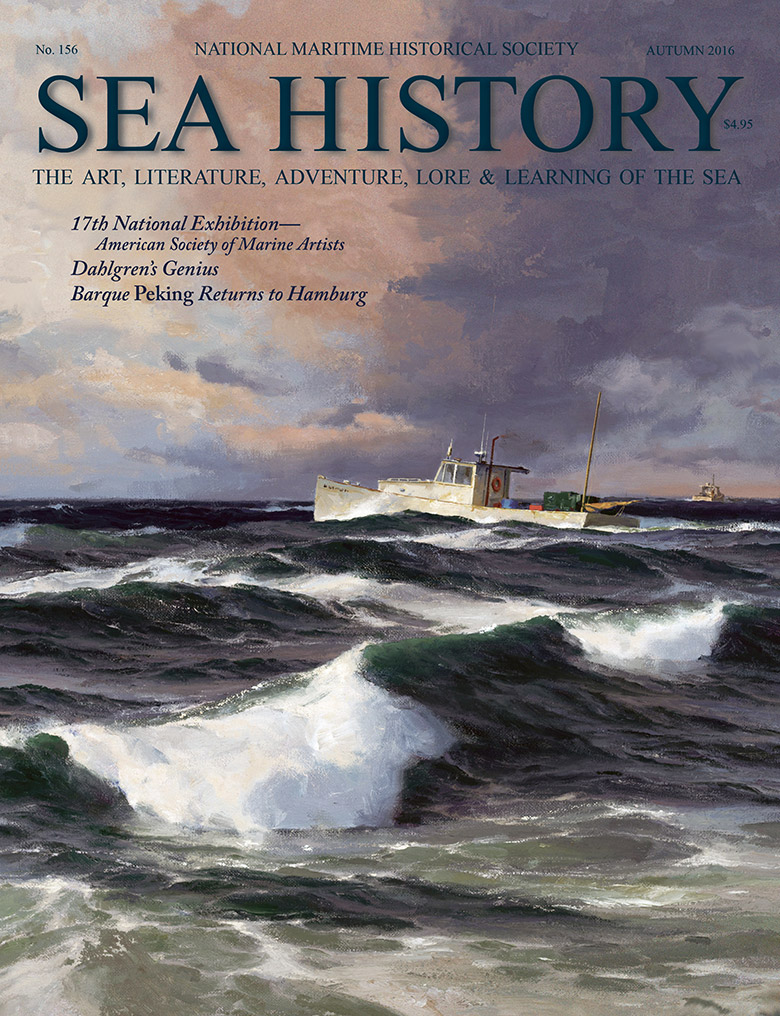