In the Pages of Sea History 158

Storis’s Legacy: How a Decommissioned Ship Inspired a Movement

by K. Denise Rucker Krepp
The fate of the historic Coast Guard Cutter Storis, scrapped overseas despite a bid from a museum group to offer her a new home, serves as a cautionary tale for us and for our fellow advocates to ensure that future vessels are again recycled responsibly in the US, with the proceeds funding vital maritime heritage programs. Above: USCG photo by PA1 Kurt Fredrickson. 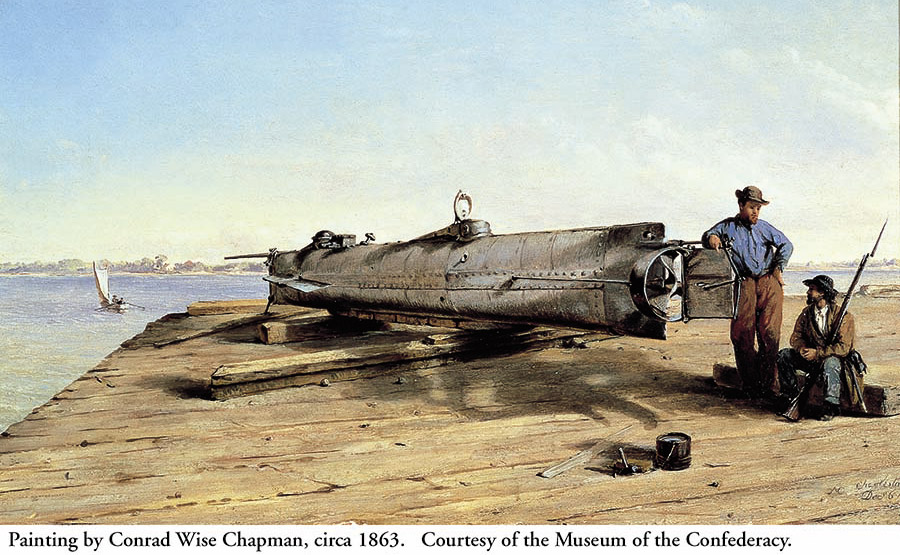 Confederate Submarine H. L. Hunley: First in History to Sink an Enemy Ship in Wartime
by Mark K. Ragan
Designing and fabricating an underwater vessel for naval warfare in the mid 19th century presented a host of challenges, and lives were lost in its development. The historic Confederate submarine H. L. Hunley, the result of this remarkable project led by three men of vision, was recovered in 2000, a technological marvel of its time.

The America’s Cup: Personalities, Passion, and Privilege
by Russ Kramer
Reaching back to 1851, the history of this most famous of sailing regattas is replete with larger-than-life personalities, big money, and fantastic yachts. Artist Russ Kramer recreates the scenes and faces of this history in this exciting curated collection. 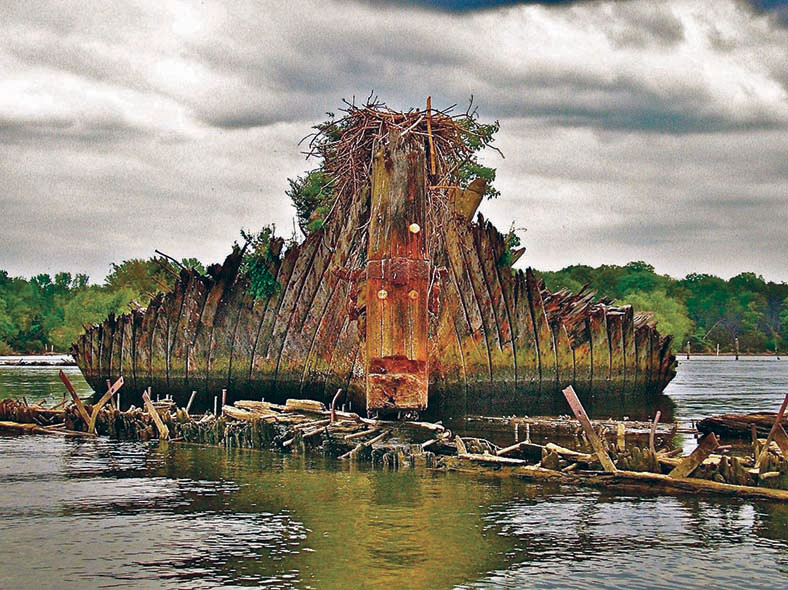 Tidal Wave: The Greatest Ship Launch in History
by Donald G. Shomette
Tucked in a bay off the Potomac River is a ship graveyard like no other. More than half of the 200 ships abandoned there were products of the great shipbuilding effort of World War I. Today, the site has been nominated as a National Marine Sanctuary. Don Shomette brings the story of the mad-paced launch schedule in 1918 that created a “tidal wave of ships.” 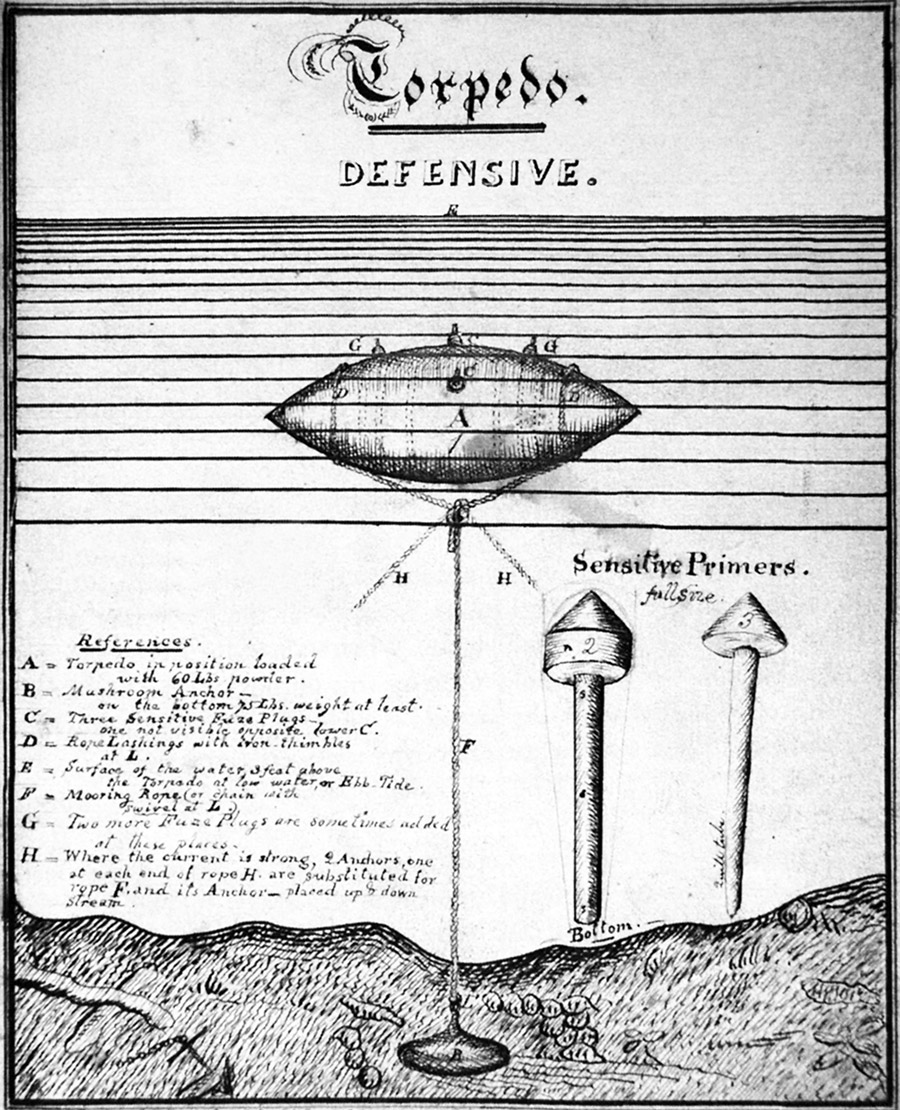 Coastal Defenses—Strategies and Innovation in Peace and War
by Dr. Louis A. Norton
Coastal towns, cities, and countries have used a variety of means to protect themselves from hostile forces on the water, from utilizing a site’s natural physical geography to inventing clever—and deadly—fortifications and weaponry. Dr. Louis Norton traces some of the more successful and innovative of these defenses. 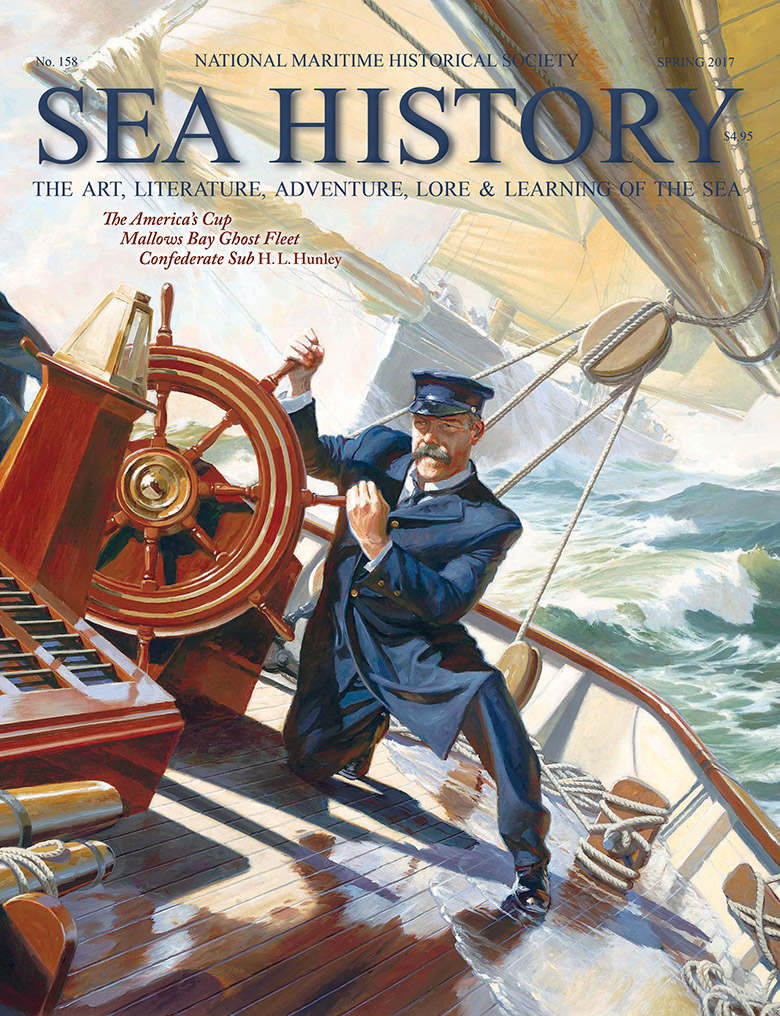