In the Pages of Sea History 166 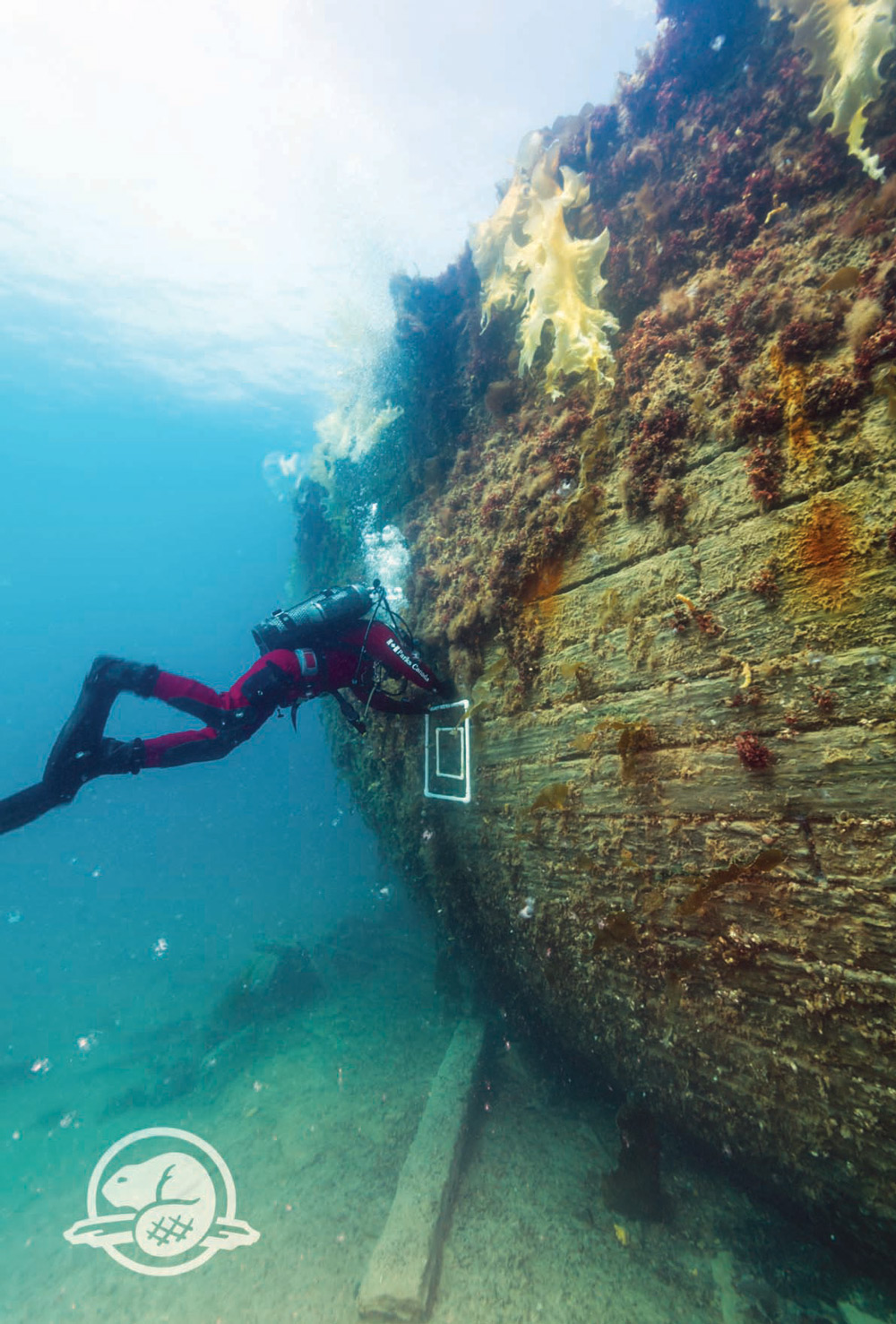 The National Coast Guard Museum Association joins NMHS for the 2019 gala, honoring those whose work in service to the country and in preparing future leaders to take up the baton has been exemplary and an inspiration to others. As part of this unique event, artists from the American Society of Marine Artists will join guests and display a selection of their works in a special exhibition and sale. A percentage of the sales benefit the host organizations.

The Overland Relief Expedition–Saving Whalers 120 Years Ago Above the Arctic Circle
by William H. Thiesen

A sudden weather event trapped a fleet of whaleships in the Arctic in the fall of 1897, and the USRC Bear was sent to bring them provisions so that they wouldn’t starve. It was the first time before modern icebreakers that a rescue ship risked a winter journey above the Arctic Circle.

Death in the Ice: The Franklin Expedition Revealed
by Göran R Buckhorn

After more than thirty expeditions seeking to find what happened to the missing Franklin Expedition of 1845, Canadian maritime archaeologists located the ships in 2014 and 2016, wrecked on the seafloor in the Arctic. The remains of Erebus and Terror finally answer some longstanding questions about what happened to the expedition and the men who never returned. 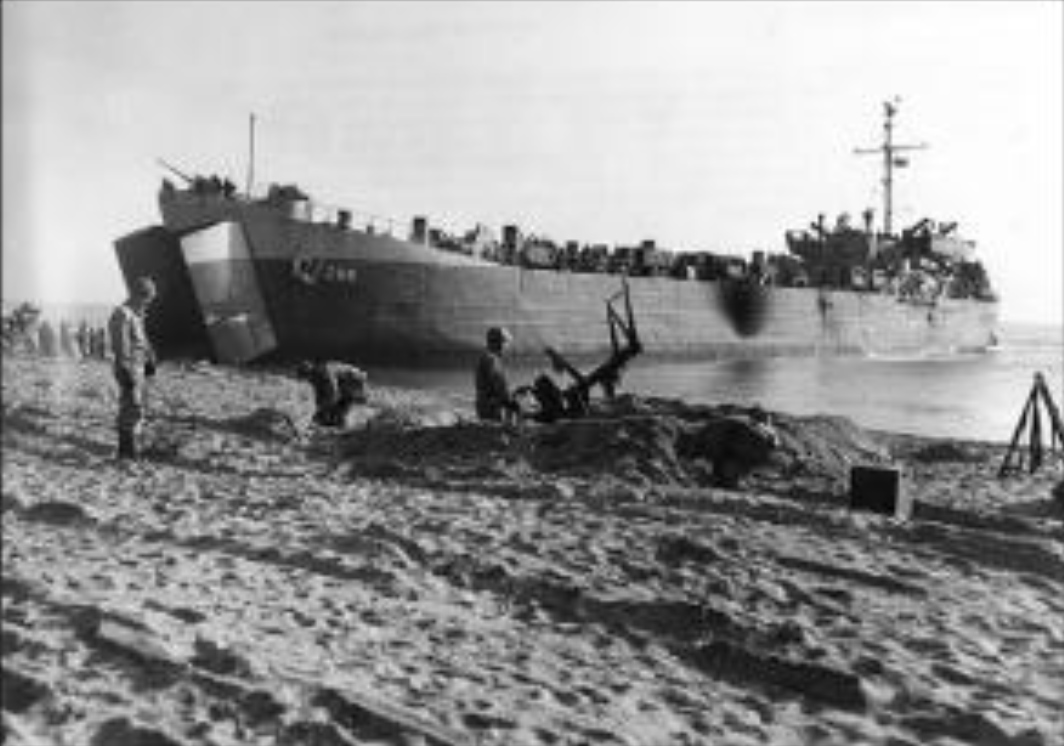 Preparing for the invasion of Normandy required amphibious warfare training on a massive scale. The military selected a heretofore quiet beach on Chesapeake Bay as its training ground.

Escape From Charleston: A Union Soldier & the Demise of the Blockade Runner Celt 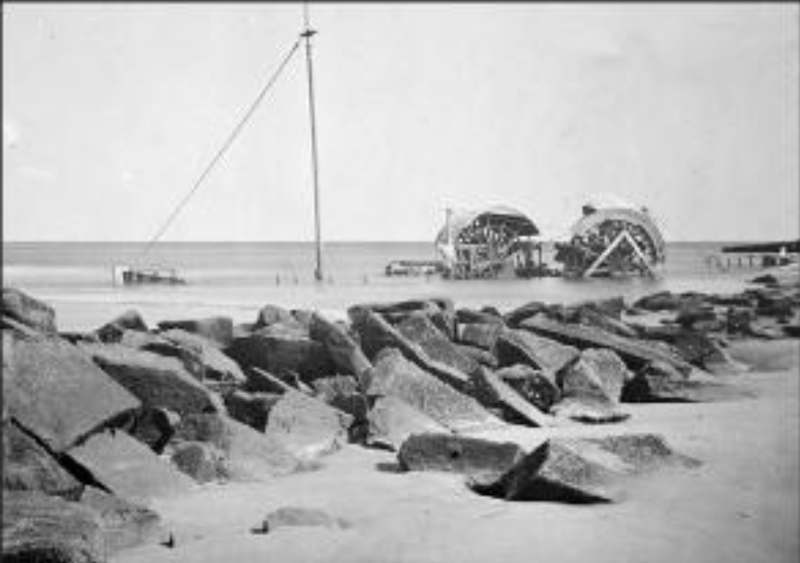 by William A. Cahill

When a Confederate blockade runner ran aground off Sullivan’s Island near Charleston in 1865, the Union Navy picked up the men onboard and discovered one of their own, stowed away in the hold. How did Private Michael Kirby end up aboard a Confederate vessel? 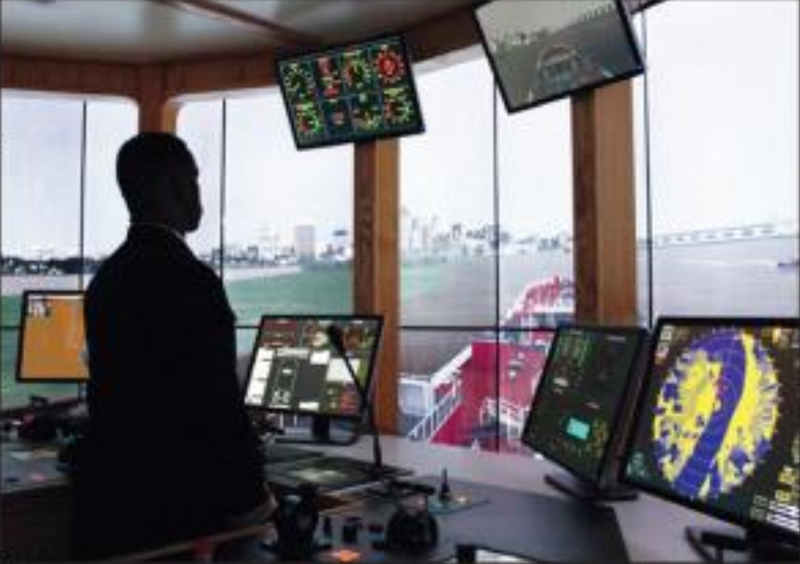 Students at our maritime academies face the academic challenges of a college education in addition to training in preparation for merchant marine licensing requirements. How well are these institutions preparing their students for success in maritime careers?

Dr. Von Wald introduces herself, and outlines her vision for Tall Ships America. 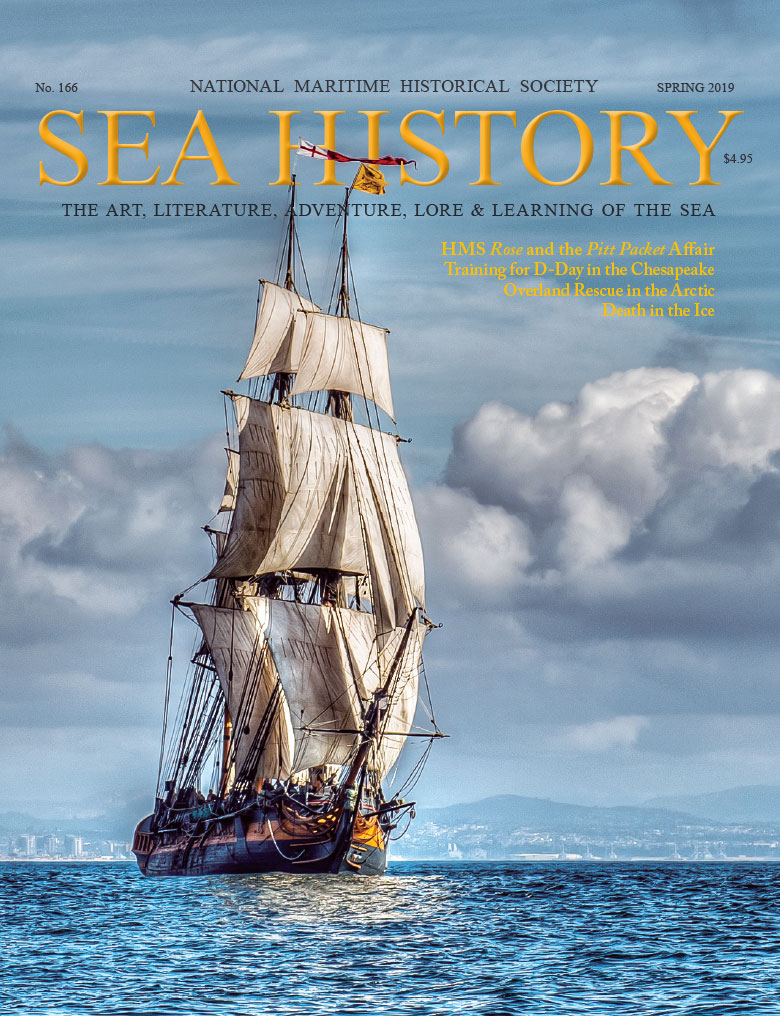