In the Pages of Sea History 167

A planned gift included in a will, living trust, or life insurance policy can be an effective way of supporting the National Maritime Historical Society without a negative impact on your finances today.

Turmoil at Sea by Austin Dwyer

Was SS Flying Enterprise carrying a secret cargo, and does that explain the unusual response to its captain’s distress call? Artist Austin Dwyer captured the drama in a series of paintings and recalls the story that held the public in rapt attention in January 1952. 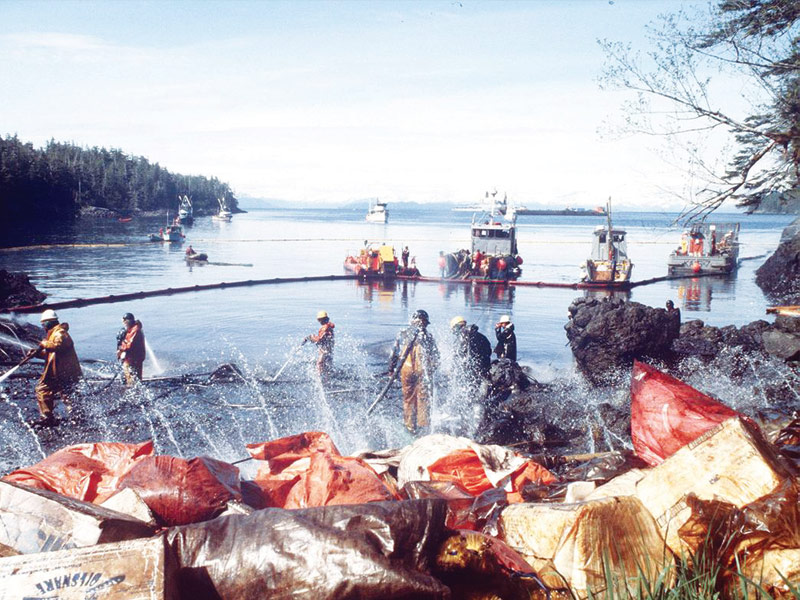 The grounding of the Exxon Valdez in the pristine waters and wilderness of Prince William Sound in Alaska became a catalyst for change in the US Coast Guard’s mission.

To mark the 75th anniversary of the world’s largest naval undertaking, Dr. William Dudley, NMHS trustee and the former director of the Naval Historical Center examines the enormous and complex undertaking that was the invasion of Normandy. 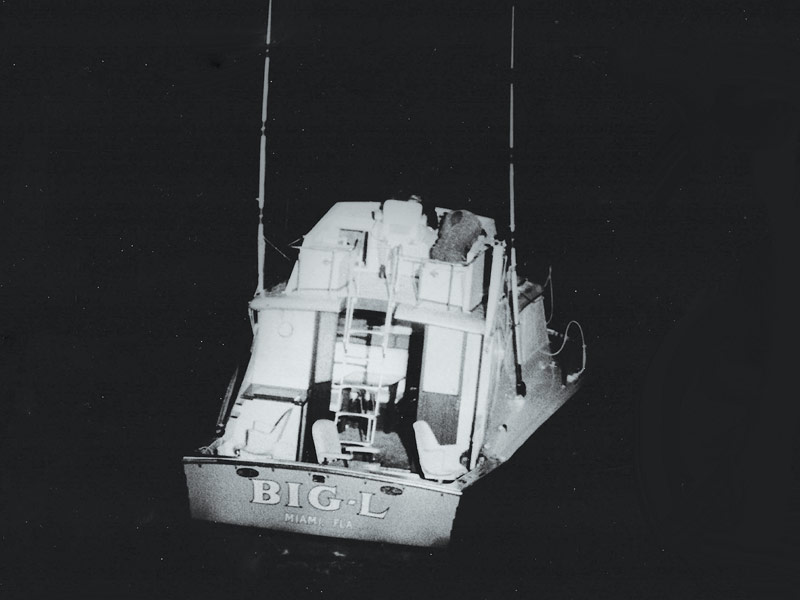 Smuggler’s Blues: The Coast Guard’s Debut in the War on Drugs by Daniel A. Laliberte

After Prohibition, the US Coast Guard enjoyed a respite from major illicit maritime trade, until the war on drugs in the 1970s pushed drug smuggling into American coastal waters. 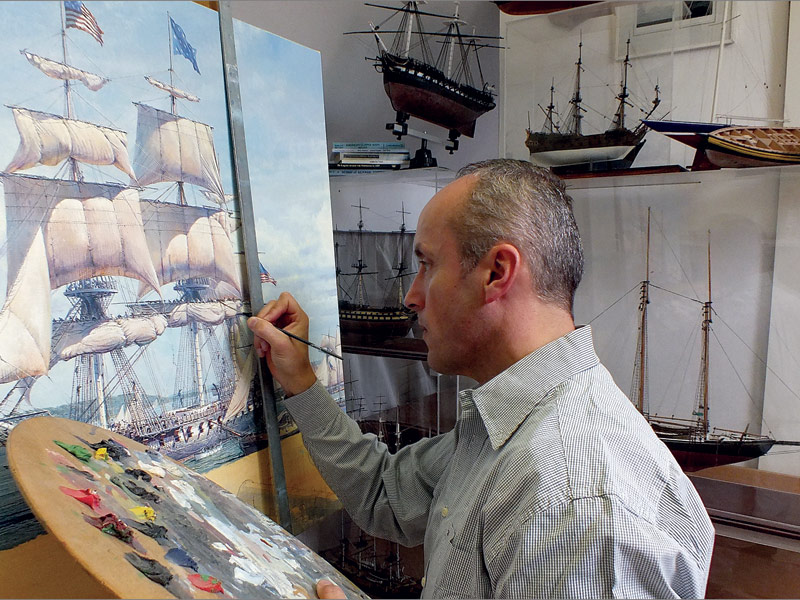 Marine Art: Maarten Platje’s Early History of the US Navy by Jon Swanson

A lifelong painter of the sea, ships, and seascapes, artist Maarten Platje developed a fascination with the subject of early US Navy action after a visit to USS Constitution in Boston and other historic ships and sites in the US. You can view his latest works at the Minnesota Marine Art Museum for a limited time. 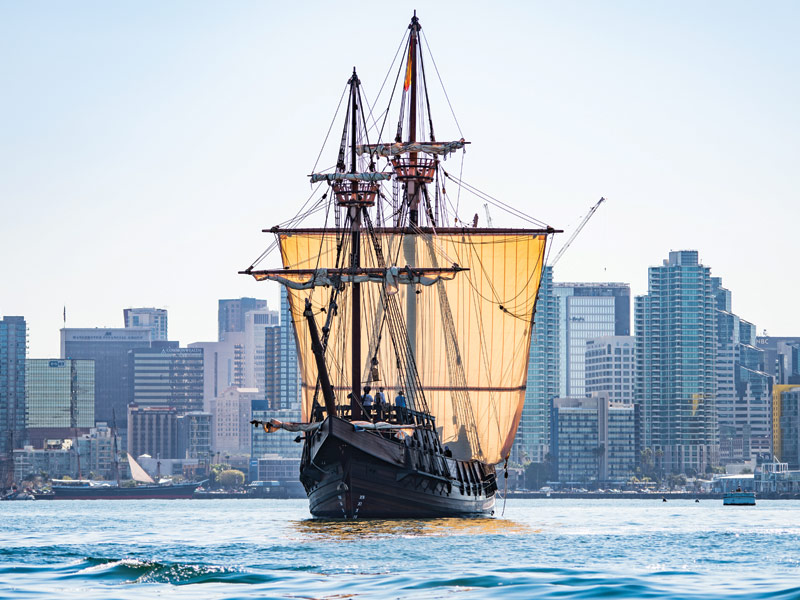 A handful of lucky individuals will be able to join the ship’s crew and several world-renowned maritime historians in sailing the 16th-century recreation San Salvador on a voyage exploring the cruising grounds explored by Juan Rodriguez Cabrillo in 1542. 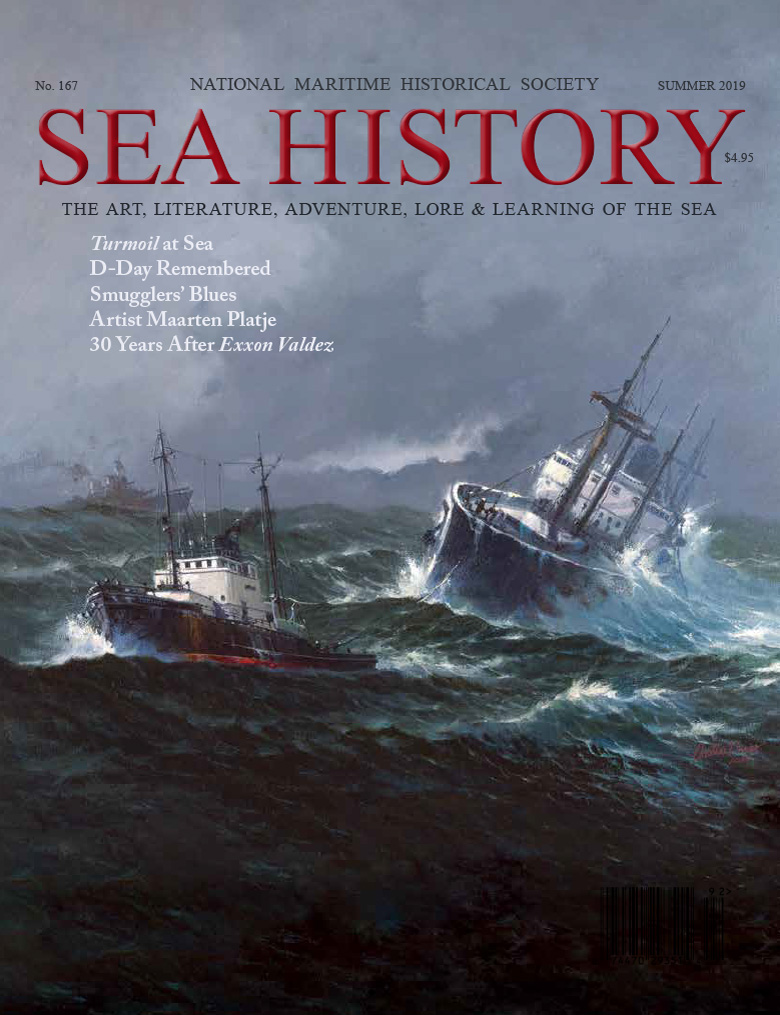