In the Pages of Sea History 169 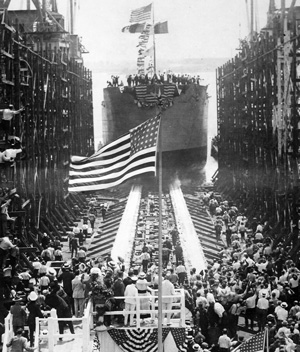 A Century of the Jones Act, by Salvatore R. Mercogliano, PhD

Maritime historian and former merchant mariner Salvatore Mercogliano tells the story of the straits the US was in when foreign-flagged vessels were no longer carrying cargo after the start of the First World War, and makes the case for preserving the Jones Act.

Escaping from Australia’s Fremantle Prison seemed an implausible idea, but a team of American and Irish rebels set a meticulous plan in motion and bided their time to pull off the impossible. 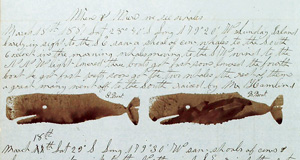 Mia Sigler offers us a student’s perspective on studying the logbooks of whaling captain Lewis H. Lawrence while retracing part of his journey off the coast of New Zealand. 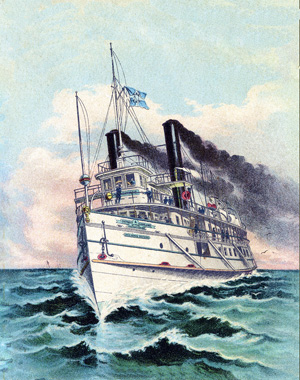 Did the automobile put the steamship out of business? Detroit historian and curator Joel Stone argues that this long accepted assumption is a false narrative.

Have you heard the one about Constitution’s maiden voyage and a remarkable quantity of wine and spirits? Maritime historian and author Bill White would like to set the record straight.

For the first time in 60 years, the paintings from Jacob Lawrence’s celebrated series, Struggle: From the History of the American People (1954–56), are reunited in a national exhibition, curated by the Peabody Essex Museum in Salem, Massachusetts. Lawrence’s 30 dramatic panels interpret pivotal moments in the American Revolution and the early decades of the Republic.

Ensign Charles Duke, USCG, got word that rum runners would be attempting to smuggle alcohol into the Port of New York on July Fourth weekend, 1927. Would he be able to spot them—or apprehend them—in the middle of a dark and stormy night? 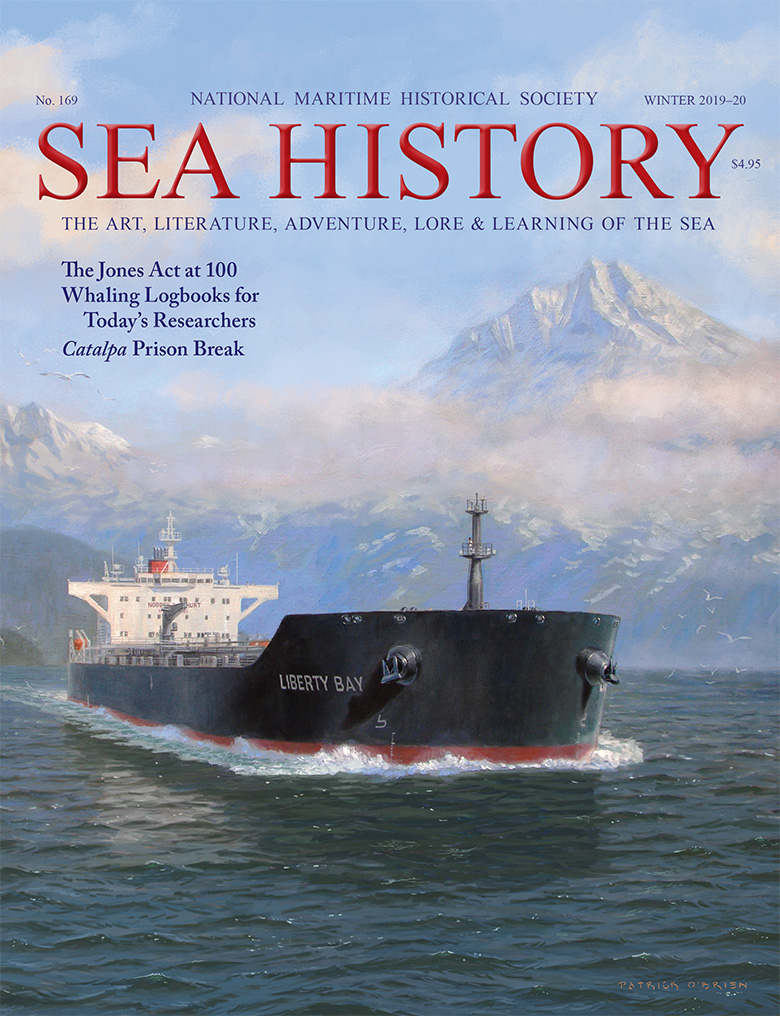