In the Pages of Sea History 170

The National Coast Guard Museum Association joins NMHS for the 2020 gala, where three invaluable American maritime institutions will be honored for their long history of service to the country and for the critical work they perform today. 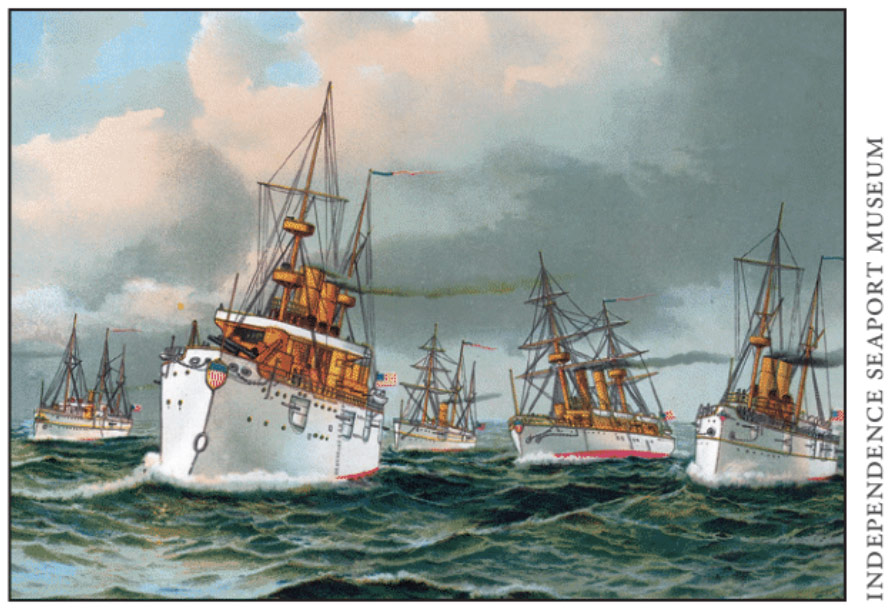 Olympia, Icon of the American Navy, by John Brady

The cruiser Olympia  came home to a hero’s welcome after the Battle of Manila Bay. A closer look at her entire career inspires a more nuanced examination of America’s emergence as a modern naval power, and the costs of modern warfare waged with the latest technology.

Sail, Steam, and Stealth at the Independence Seaport Museum, by John Brady

The Independence Seaport Museum interprets a variety of stories about the development of the US Navy, making it a rewarding destination for visitors of all ages and areas of interest.

This spring the Mayflower II sails again after a major restoration to take part in festivities commemorating the quadricentennial of the transAtlantic crossing that changed history. 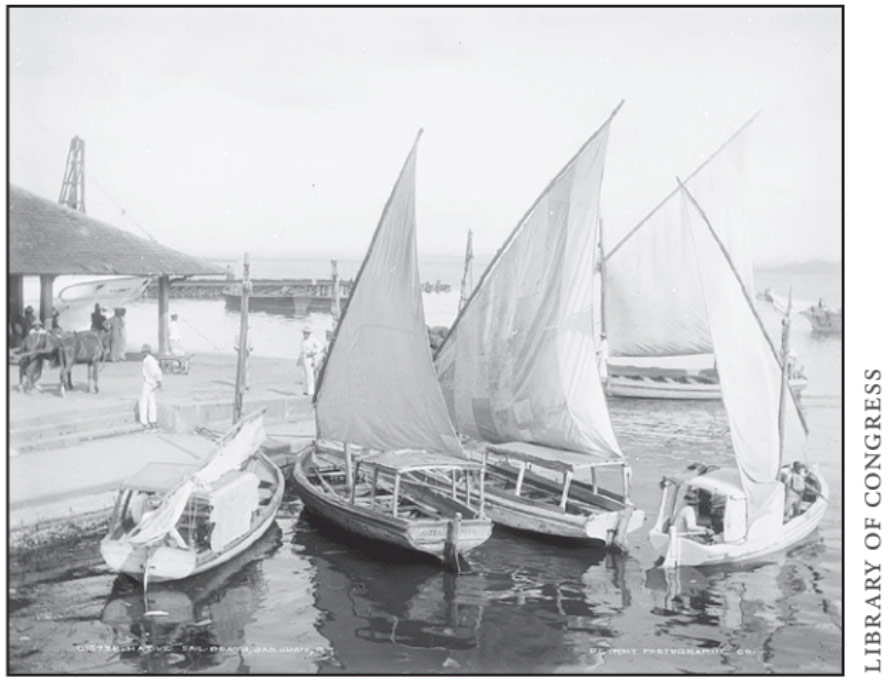 Intended for service on the Great Lakes and then placed under the control of the US Navy for the war against Spain, the US Revenue Cutter Algonquin  nevertheless served the greater part of her career protecting the citizenry of Puerto Rico, becoming part of the community and earning their gratitude. 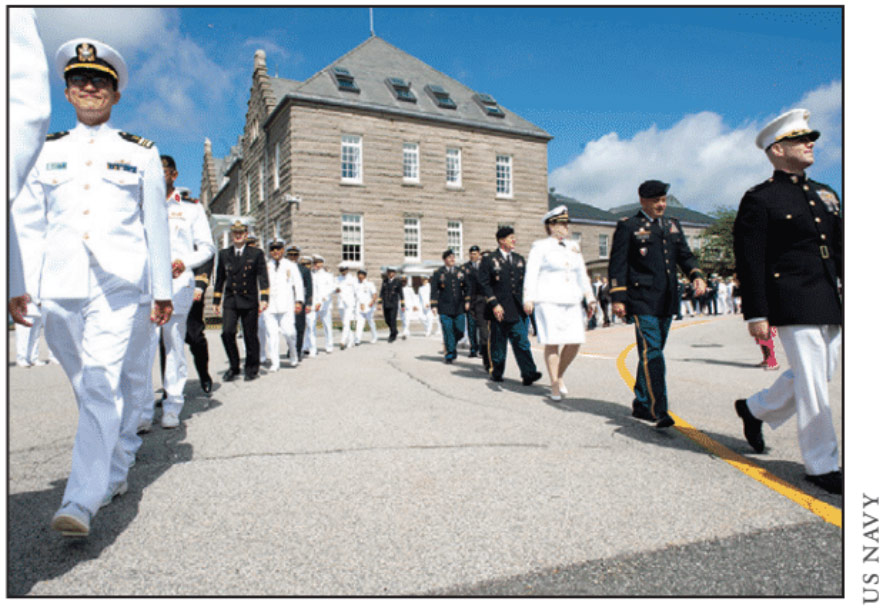 The US Naval War College—The Navy’s “Home of Thought,” by Evan Wilson

An incident in the American Civil War gave Commodore Stephen Luce an epiphany about the need for advanced education in military theory for the nation’s naval officers rising to command. The result, the US Naval War College, has trained generations of naval leaders. 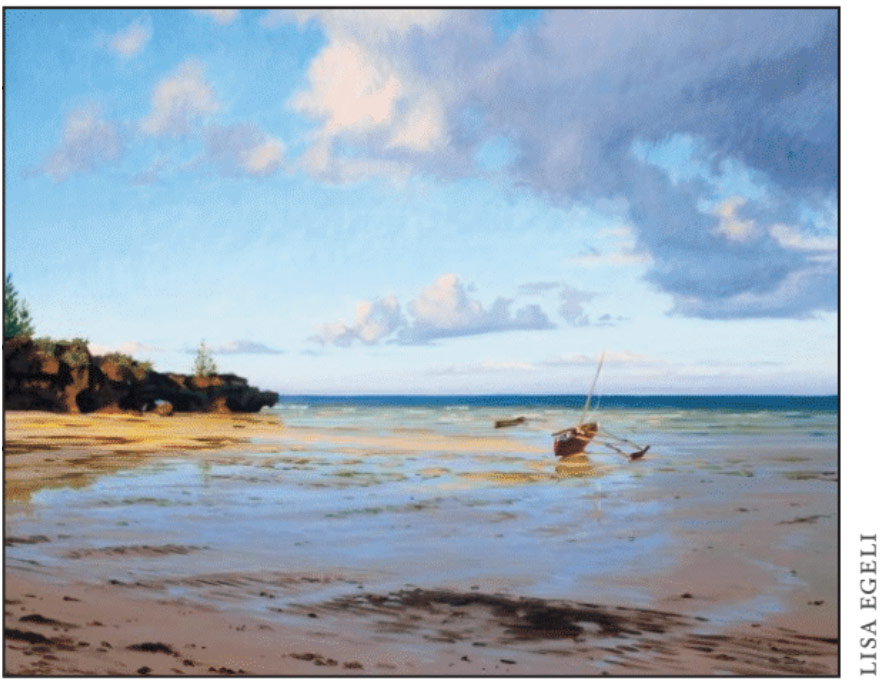 Lisa Egeli: Life and Art at the Water’s Edge, by Kathi Ferguson

Third-generation painter Lisa Egeli is moved to capture marine landscapes, often as they are in transition, undergoing change influenced by the forces of nature and human activity. 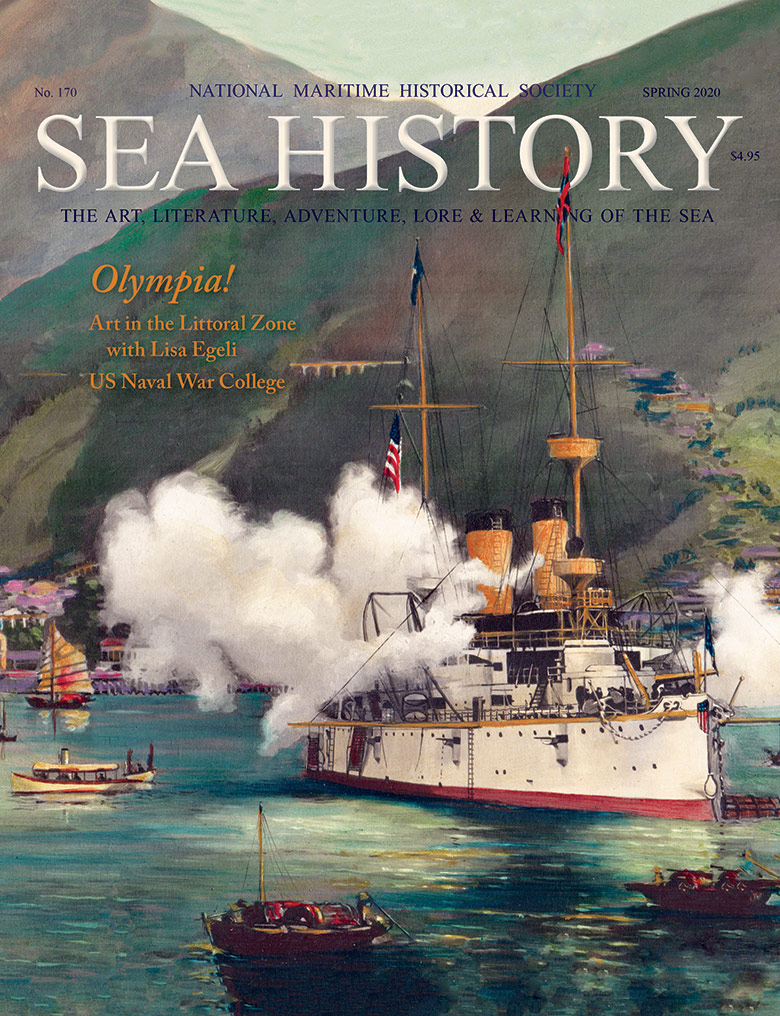