In the Pages of Sea History 171

“Wrap me up in me oilskins and jumper. No more on the docks I’ ll be seen. Just tell me old shipmates I’m taking a trip, mates, and I’ ll see you one day in Fiddler’s Green…” NMHS salutes the dear friends we have lost, as we remember them for their dedication and significant contributions to the maritime heritage community. 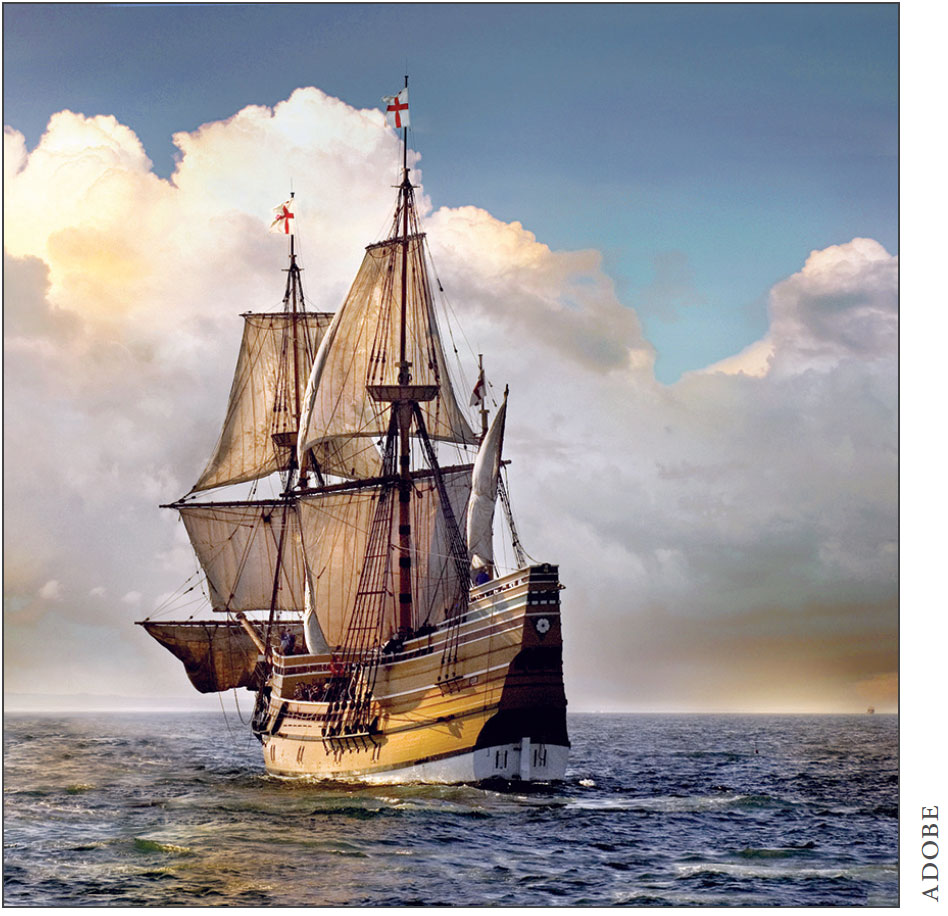 The Mayflower Factor: How They Became Us, and Does It Still Matter? by Jerry Roberts

On the 400th anniversary of the Pilgrims’ landing at Plymouth Rock, Jerry Roberts revisits the emigrants’ sea journey and its long legacy beyond the shores of Massachusetts. 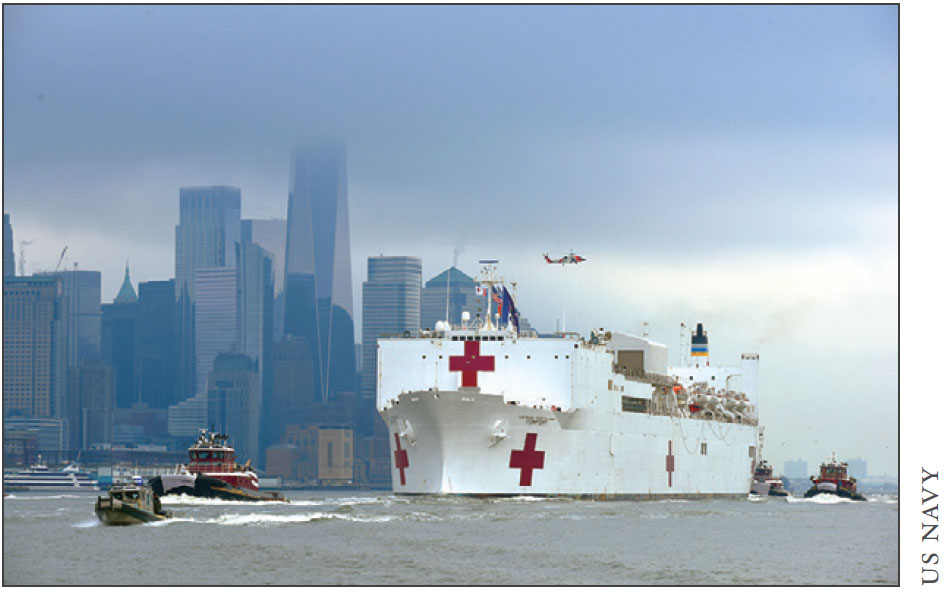 Ships of Comfort and Mercy, by Salvatore R. Mercogliano, PhD

The US Navy hospital ships Comfort and Mercy have been in the news recently, dispatched to Los Angeles and New York to supplement the healthcare response during the COVID-19 crisis. Each is the third such hospital ship to bear its name, carrying on the tradition of offering assistance wherever it is needed.

During the Civil War, the Union blockade of southern ports forced Confederate merchants and their trading partners to get creative with shipping routes and the types of vessels used to carry cargo. The steel-hulled, British-built Banshee was an experimental new design that managed sixteen successful trips through the blockade. 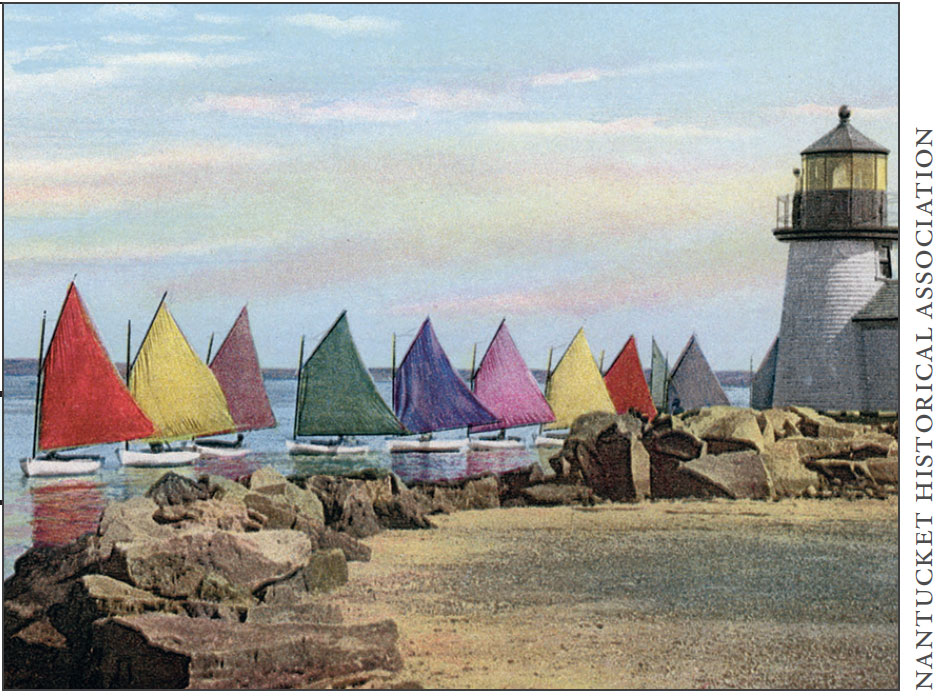 The Origins of Nantucket’s Rainbow Fleet, by Michael R. Harrison

In the 1920s, the Nantucket Yacht Club commissioned a one-design catboat suitable for young people to race. While the boat’s popularity waxed and waned, it left an indelible impression on small-boat sailing on Nantucket.

The Power to Transport: The American Society of Marine Artists’ 18th National Exhibition, by Russ Kramer

An exhibition not to be missed! But, like so many other best-laid plans impacted by the pandemic, the just-opened traveling national art exhibition is locked away in its first venue in Virginia. Catch a few examples of what you can expect to see when the museums and galleries re-open, with commentary by ASMA Fellows. 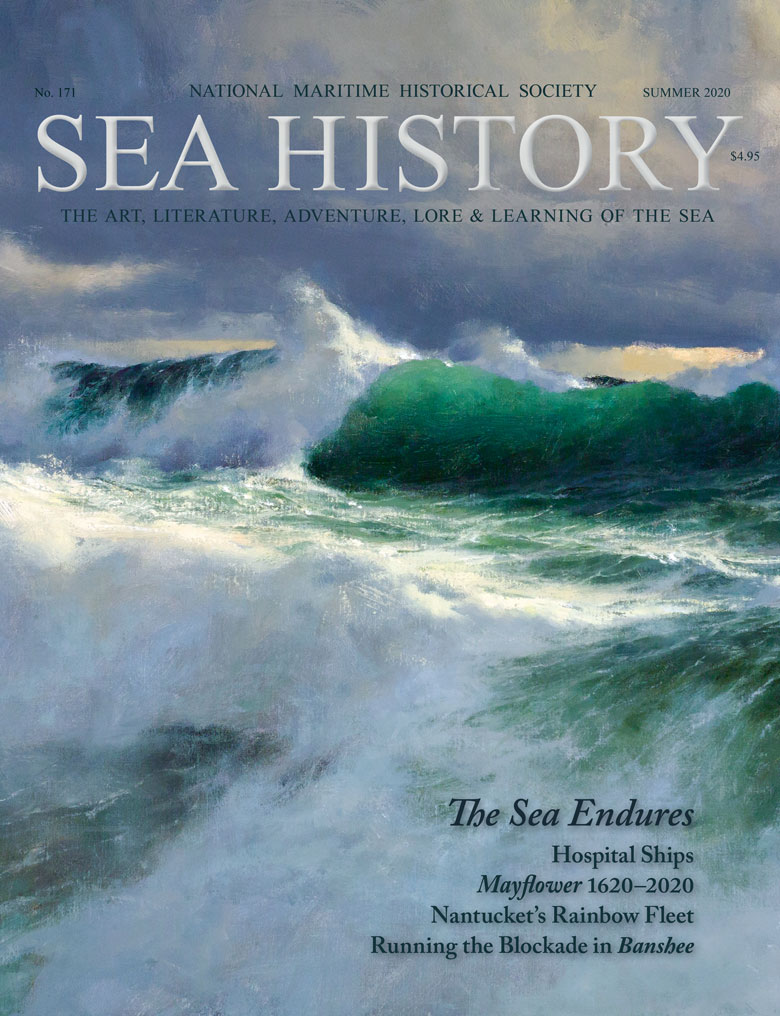