In the Pages of Sea History 172

We’re taking a look back at over five decades of excellence in the maritime heritage community, revisiting the people, organizations, and ships recognized with NMHS awards. We hope you can join us in October for this year’s gala. 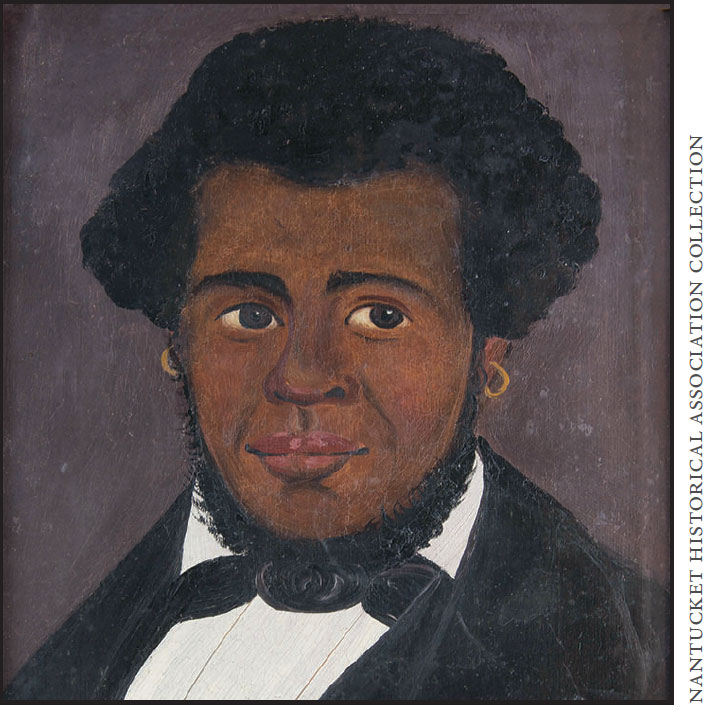 Freedom and Whaling on Nantucket, by Skip Finley

Nearly a century before the Emancipation Proclamation, Nantucket society was free from slavery due to the influence of its Quaker population and the need for skilled labor in the whaling fishery. 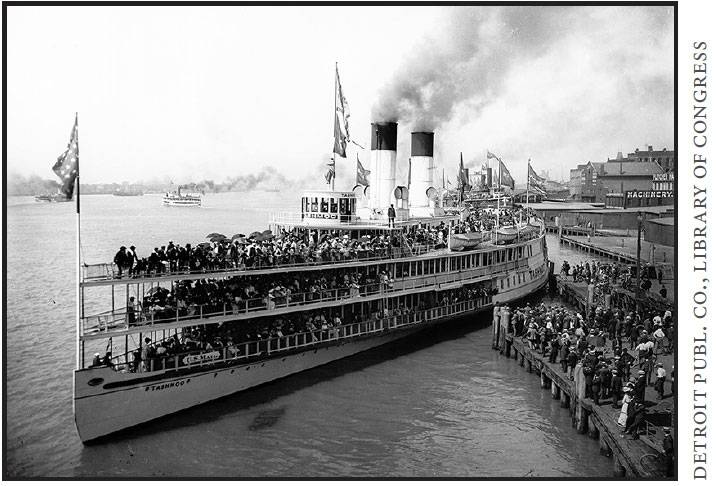 Discovering Sea History in the Detroit Publishing Co. Collection in the Library of Congress, by Charley Seavey

One of the great treasures of the Library of Congress is the collection of more than 40,000 glass plate negatives by photographer William Henry Jackson and others, originally managed by the Detroit Publishing Company. Today, thousands of these very high resolution photographs have been made available online, offering a wealth of information that can be gleaned from these captured moments of our maritime history. 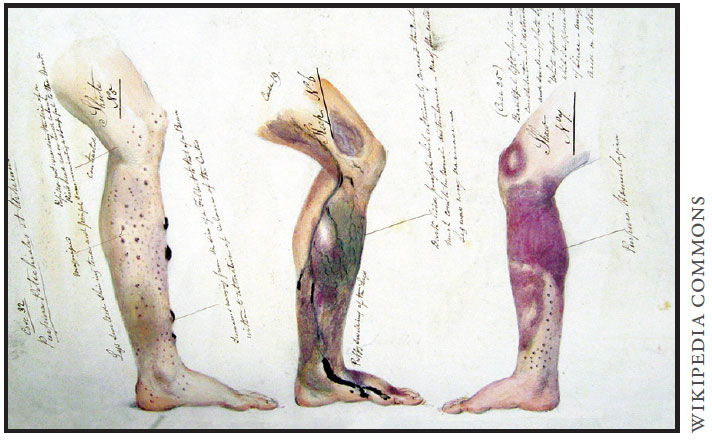 Bite of the Devil—Scourge of the Long-Distance Sea, by Dr. Raymond E. Phillips

In the Age of Discovery, scurvy was one of the most widespread threats facing sailors at sea, killing more than two million. It would take significant advances in our understanding of disease and nutrition before this misunderstood killer could be brought under control. 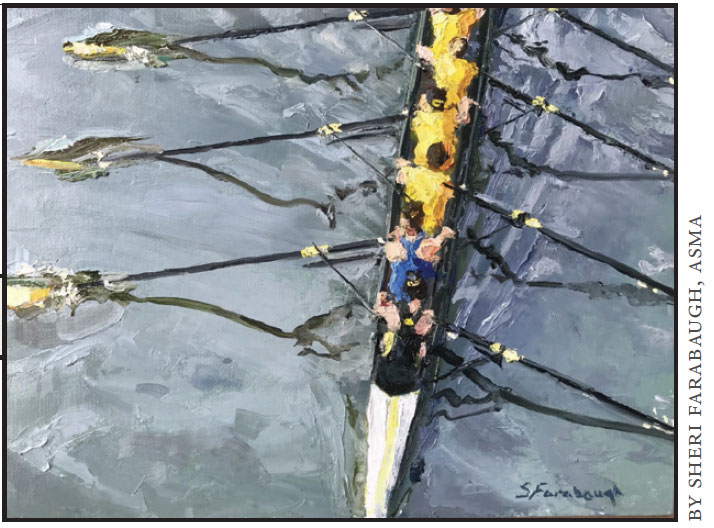 Art to the Rescue by Nicolas Fox, American Society of Marine Artists

Self-isolation is something artists do well. During this time of mandated alone time in their studios, ASMA artists have been doing some of their best work. While many exhibitions are shut down for the time being, ASMA vice president Nicolas Fox shares some of their efforts here.

Reports from the Fleet: Traditional and Historic Ships in the Time of COVID

With passenger ships tied to the dock waiting for the pandemic to be brought under control, many programs are adjusting their plans, cranking away on maintenance projects or shipyard work, and planning for the time when people can return to sea aboard their vessels.

Featured image at top: “Ship Spermo Trying With Boats Among Whales On California 1821,” by J. Fisher, ca. 1823. The 296-ton ship Spermo of Nantucket made just one whaling voyage, sailing to the Pacific under Captain James Bunker between August 1820 and March 1823. It was a profitable voyage, bringing home 1,920 barrels of valuable sperm oil. 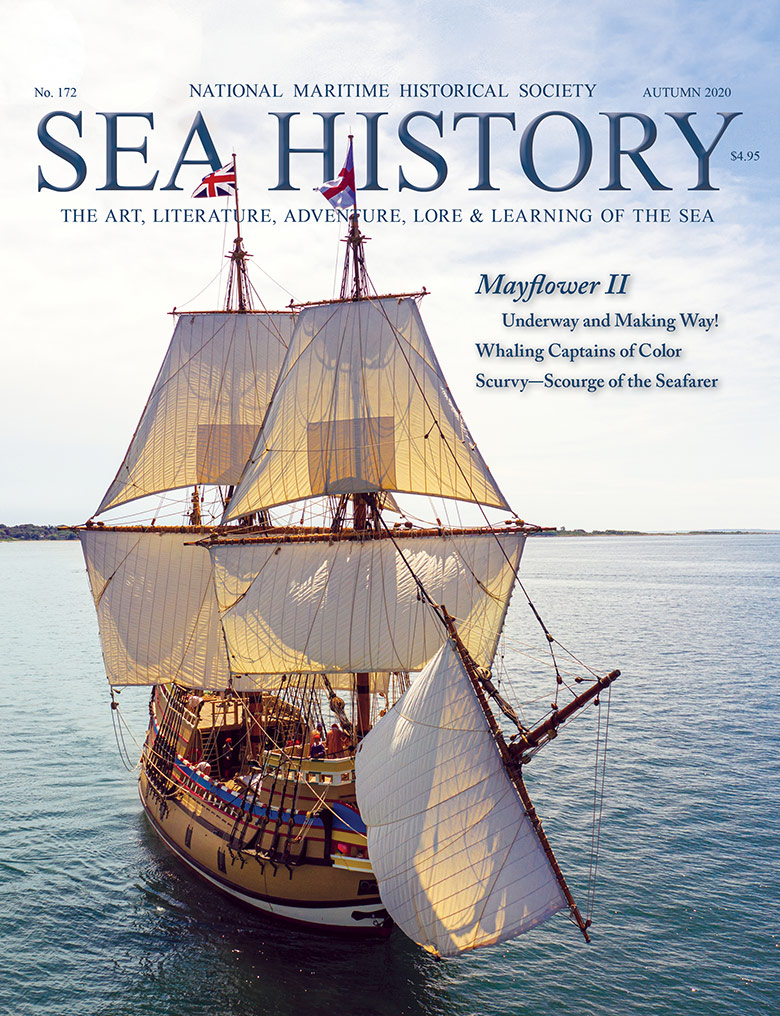