In the Pages of Sea History 174

Check out some of our favorite selections for the upcoming online exhibition and sale of new works by members of the American Society of Marine Artists in celebration and support of this year’s virtual National Maritime Awards. 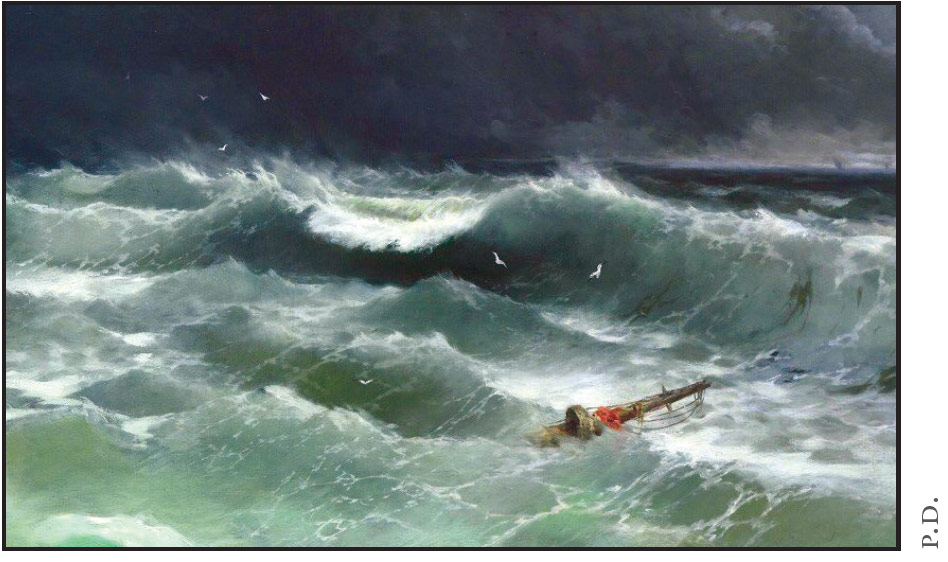 A Furious Sky—The Great Hurricane of 1635, by Eric Jay Dolin

A fast-moving hurricane making its way up the coast has caught many a mariner off guard. In this excerpt from his recent book, Eric Jay Dolin surveys the devastating hurricane of 1635 by focusing on two vessels facing the deadly storm at sea. 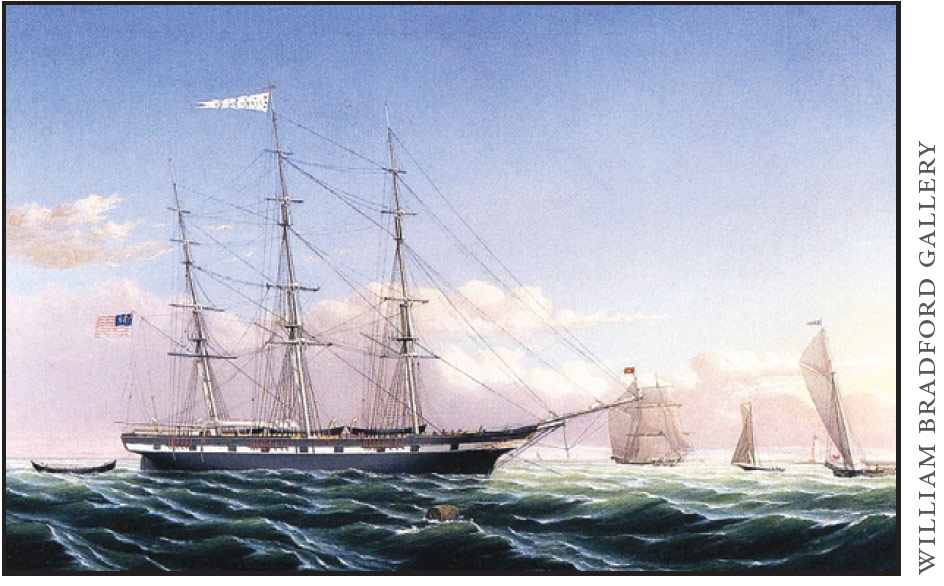 John Mashow (1805–1893), From Slavery to Master Shipbuilder and Designer, by Skip Finley

Born to an enslaved mother in 1805, John Mashow was freed as a child and sent north where he learned the shipbuilding trade. He would build a legacy of more than 100 ships credited to his name, with the last of his vessels continuing to sail well into the 20th century. 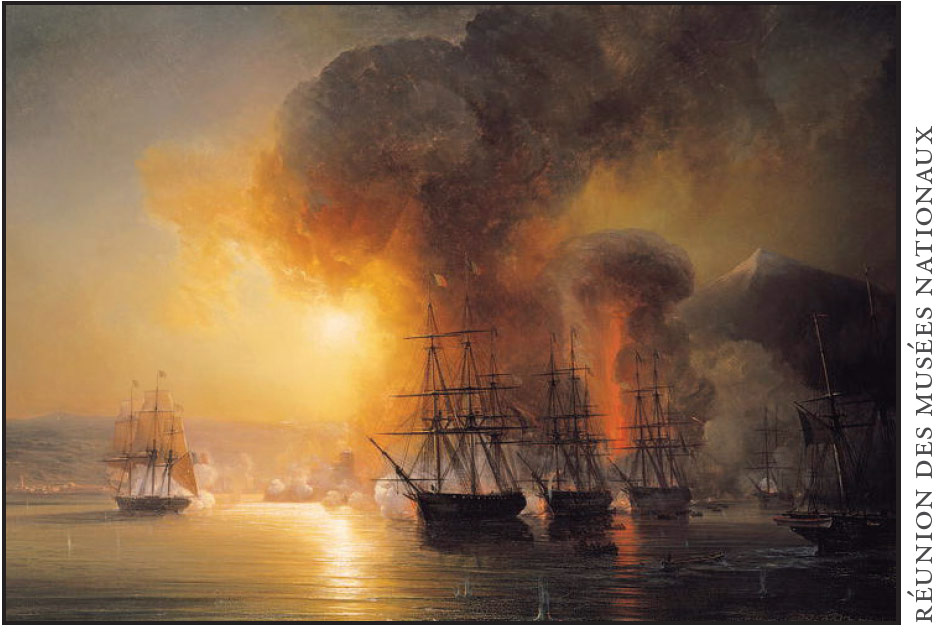 A brawl in a Mexican pastry shop was the seemingly unlikely cause of hostilities between France and the young Mexican Republic. The naval battle against the fortress of San Juan de Ulúa would show that the “Gibraltar of America” was no match for a well-equipped warship and a new generation of military technology. 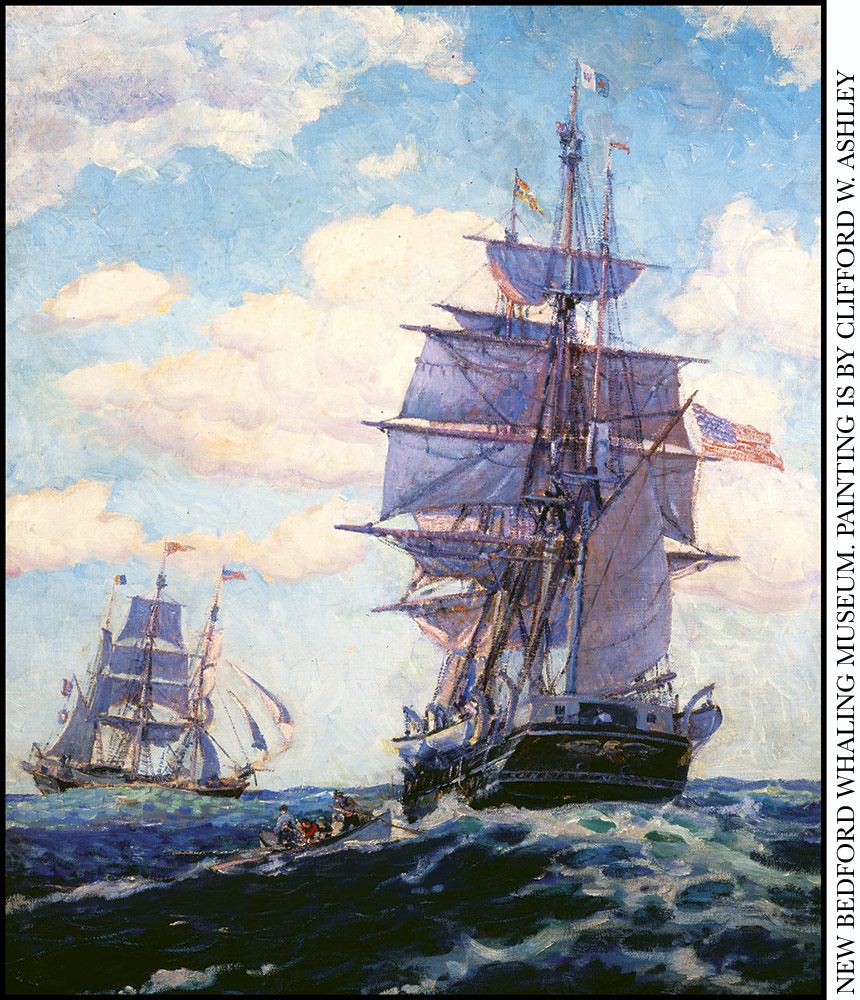 True Colors, False Flags: At Sea, a Man Could Become Whatever He Claimed to Be, by William Benemann

A mystery encounter on the high seas alluded to in a whaler’s journal proves hard to flesh out in the historical record, especially when the characters’ names are changed to hide their identities.

Final Voyage of the Kalmar Nyckel: Epitaph for an Exceptional Ship, by Sam Heed and Jordi Noort, Kalmar Nyckel Foundation

The 1997 Kalmar Nyckel that sails out of Wilmington, Delaware, represents the history of a storied 17th-century Dutch warship. Until recently, the original ship’s ultimate fate was unknown. New research has revealed the ship’s final chapter. 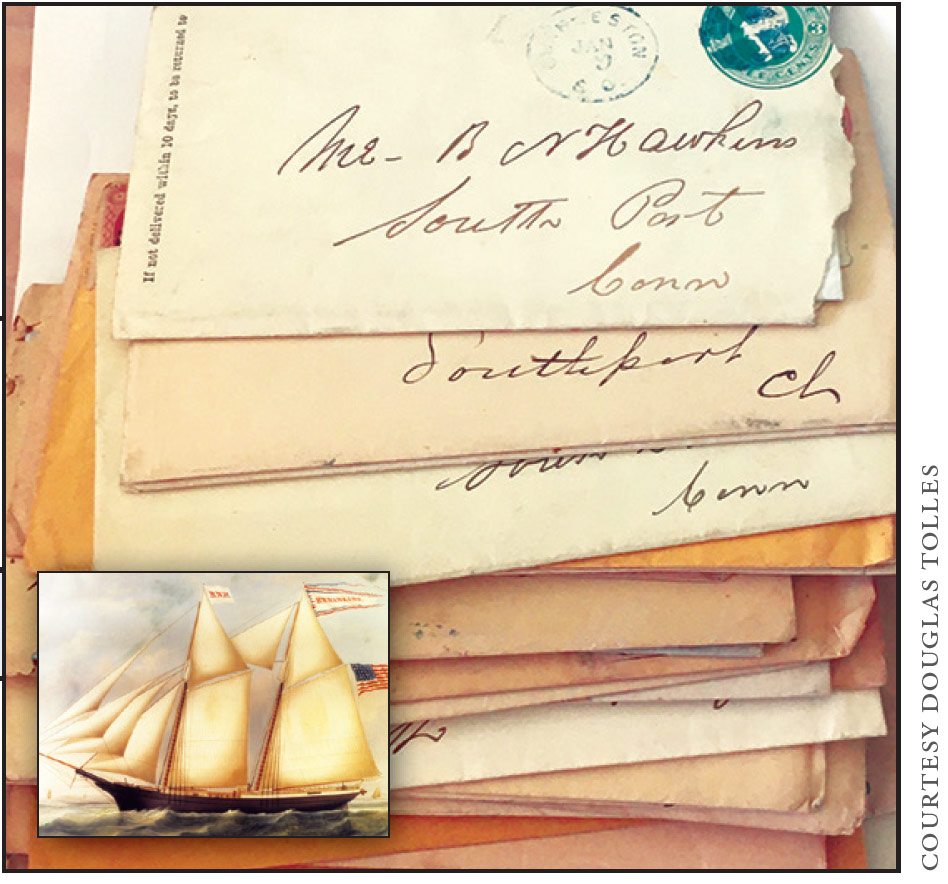 The Life of the Schooner B. N. Hawkins—A Trove of Letters Reveals the History of a 19th-Century Packet, by Douglas B. Tolles

A family’s collection of hundreds of letters from the mid-19th century traces the business and trials of operating a packet schooner in the Age of Sail. 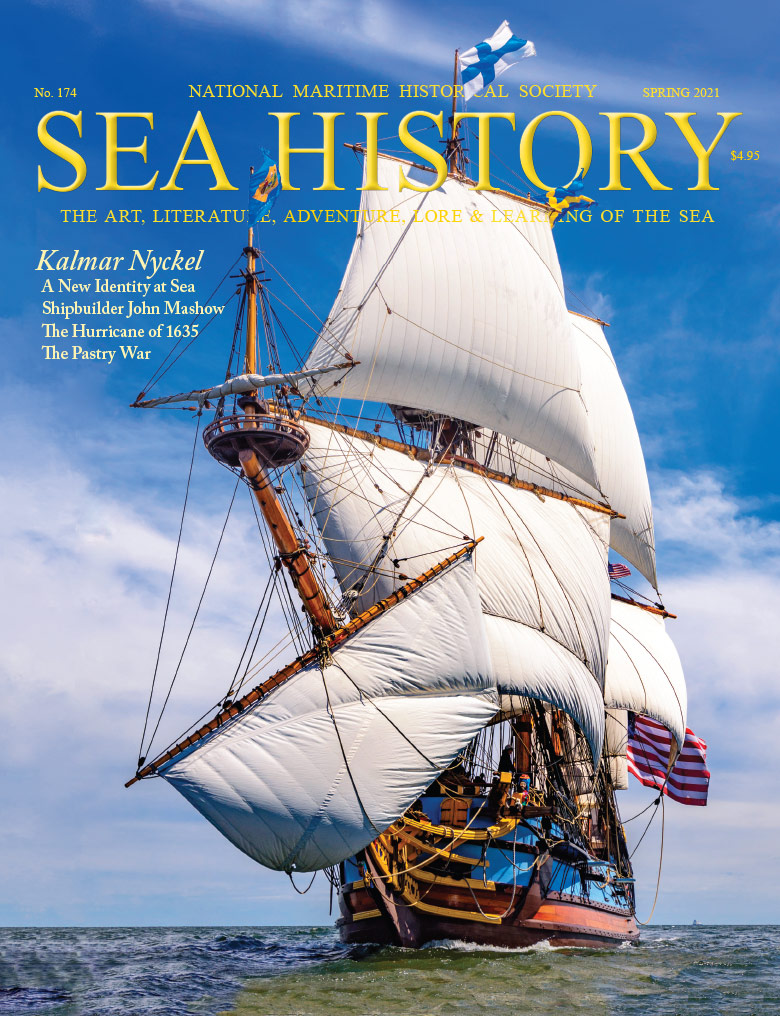